Are The Ultimatum’s Shanique and Zay Still Dating?

Netflix’s ‘The Ultimatum: Marry or Move On‘ is a reality show that focuses on six couples, with each having a partner who wants to walk down the aisle as soon as possible. Hence, the partners willing to settle down issue an ultimatum to their significant other, compelling the latter to marry them or move on within a span of eight weeks. The show takes things further by introducing the concept of “trial marriages,” wherein each participant can choose a different partner from among the participating couples in order to put their commitment to the test.

When Randall Griffin blamed his financial condition for not proposing to Shanique Imari, she issued him an ultimatum in season one of the show. However, when the time for trial marriages came by, Shanique found herself gravitating toward Zay Wilson, who also received an ultimatum from his girlfriend, Rae. Naturally, fans are curious to know if Zay and Shanique’s coupling stood the test of time. So, let’s find out!

Shanique and Zay’s The Ultimatum: Marry or Move On Journey

After dating for one and a half years, Shanique was ready to settle down with her boyfriend, Randall. She even expressed her desire to marry and start a family as soon as possible. But Randall kept stalling due to financial instability, which coerced Shanique to issue him an ultimatum. Similar was the case with college sweethearts Zay and Rae, where the latter was confident about spending the rest of her life with her boyfriend. However, Zay claimed that he was too young to settle down and instead expressed a desire to explore life, which led to the couple appearing on the show. 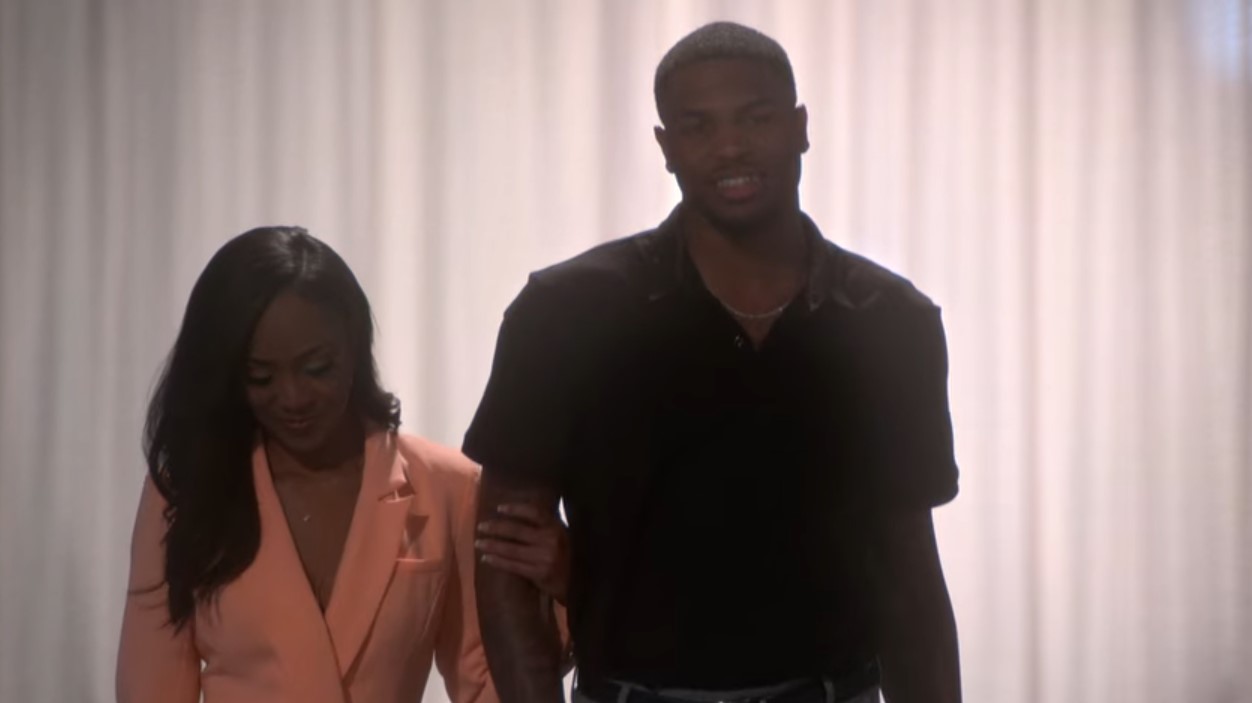 Interestingly, Shanique’s parents weren’t very encouraging of the experiment, and her mother even mentioned that she shouldn’t have to force a man to marry her. However, Zay seemed quite comfortable with Shanique’s family and talked to them about his past problems, thus winning their approval. On the other hand, after spending some time with Zay, Shanique understood what was missing from her life and began having second thoughts about going back to Randall. Moreover, she realized that she had a lot in common with Zay, which further strengthened their bond.

However, things began going downhill once Zay returned to stay with Rae. The pair often resorted to altercations, and soon enough, Shanique understood that Rae was not wrong in her arguments. Unfortunately, Shanique taking Rae’s side did not sit well with Zay, who felt the women were teaming up against him. But did Shanique and Zay manage to work things out?

Are Shanique Imari and Zay Wilson Still Together?

Unfortunately, it seemed like both Zay and Shanique’s original relationships failed as neither of their partners felt satisfied with them after going through the experiment. While Rae was quite apprehensive of Zay’s behavior and how he handled his rage, Randall seemed quite taken with Madlyn and seemingly preferred her over Shanique.

On the other hand, it is quite unlikely that Shanique and Zay are dating at present as they did not leave things on amicable terms. Zay was irritated with Shanique for supporting Rae instead of him. Moreover, the pair do not follow each other on social media, further proving that they prefer to maintain distance.

Read More: Are The Ultimatum’s Rae and Jake Still Dating?