Are Magic Johnson and Kareem Abdul-Jabbar Friends in Real Life? 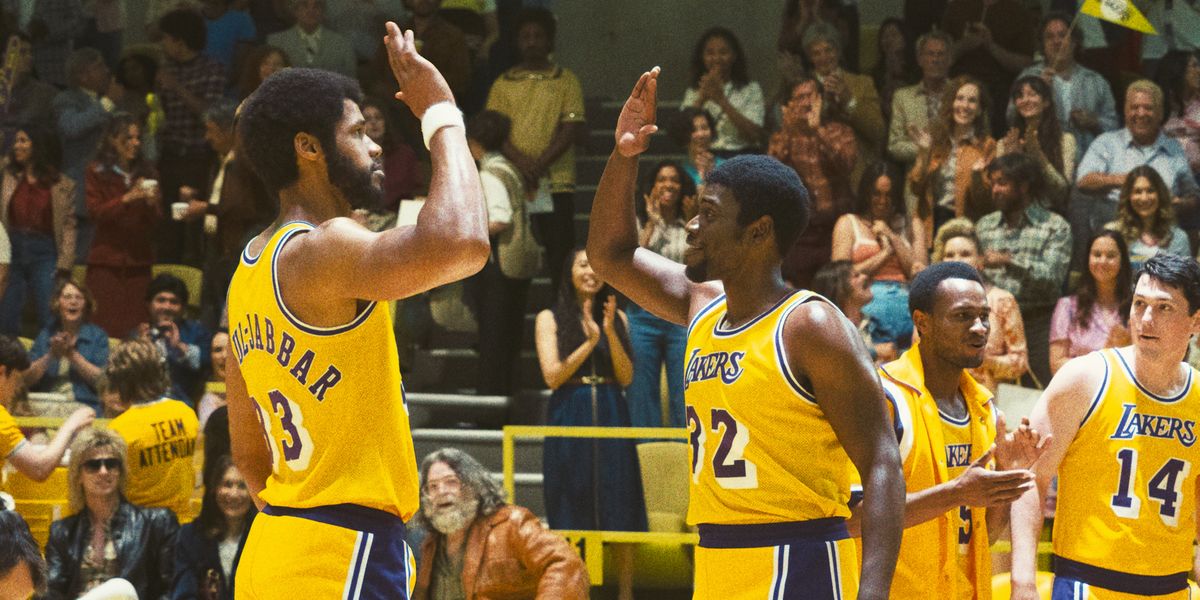 ‘Winning Time: The Rise of the Lakers Dynasty‘ follows the LA Lakers on their journey of success, fame, and glory in the game of basketball during the 80s. While the show focuses on the team’s achievements on the court and behind-the-scenes challenges, it also highlights the relationship between team captain Kareem Abdul Jabbar and rookie Magic Johnson. By the end of the show’s first season, the duo forges a strong partnership on and off the court. But are Magic Johnson and Kareem Abdul-Jabbar actually friends in real life? Let’s find out!

Are Magic Johnson and Kareem Abdul-Jabbar Friends in Real Life?

As ‘Winning Time’ depicts, Magic Johnson and Kareem Abdul-Jabbar were teammates while playing for the Los Angeles Lakers in the NBA. During the 1979-80 season, the LA Lakers drafted Earvin “Magic” Johnson Jr while Kareem Abdul-Jabbar was in his fifth season with the team, having signed in 1975. The show portrays that the duo initially faced some issues in befriending each other. However, by the penultimate episode of the season, Johnson’s charisma and positive attitude win over Abdul-Jabbar. The duo shares a hug after the lakers qualify for the NBA Finals.

However, the iconic basketball stars’ first meeting was not as teammates. As Magic Johnson recalled in an interview with the LA Times, he met Kareem Abdul-Jabbar for the first time as an eleven-year-old at the Cobo Arena in downtown Detroit after a game between the Milwaukee Bucks and the Detroit Pistons. After the game, Johnson asked Abdul-Jabbar for his autograph, which the Bucks star graciously provided. Years later, the two would line up side-by-side for the LA Lakers.

In the same 1987 interview, Johnson noted that it took him years to form a relationship with Abdul-Jabbar off the court. “It was hard to get through to Kareem. It was just hard to talk to him then. I guess it was just him. That’s the way he was. Certain times you just couldn’t talk to him, and we respected that,” Johnson said.

On the other hand, Abdul-Jabbar had a similar perception of Johnson during the player’s early days with the LA Lakers. “Magic was very distant. Not unfriendly. He just didn’t really approach anybody (on the team) his first couple (of) years. I didn’t really know him, other than superficially. He kept to himself,” the then captain of the Lakers told the LA Times. However, Abdul-Jabbar still hung out during their early days as teammates.

Despite their initial struggles, the two eventually became friends off the court while forming a formidable partnership on the court. Together, they led the LA Lakers to five NBA Championships and registered their names along with the greatest basketball players of all time. Magic Johnson retired from professional basketball in 1991 but returned briefly for a solitary season in 1996. Abdul-Jabbar had hung up his boots at the end of the 1988-89 campaign after losing in the Finals to Detroit Pistons.

Since their retirement, Johnson and Abdul-Jabbar’s fondness for each other has only grown. They have made several public appearances together, most recently during the premiere event of ‘They Call Me Magic,’ a documentary series about the life of Johnson. The former Lakers star also wished his former captain a happy birthday by sharing a heartfelt post on social media. On the other hand, Abdul-Jabbar has also expressed his affection for Johnson on social media by calling their friendship the greatest of all time. Ultimately, it is evident that the two pillars of the LA Lakers’ “Showtime” era as close friends in real life.