When and Why Did Kareem Abdul-Jabbar Change His Name and Convert to Islam? 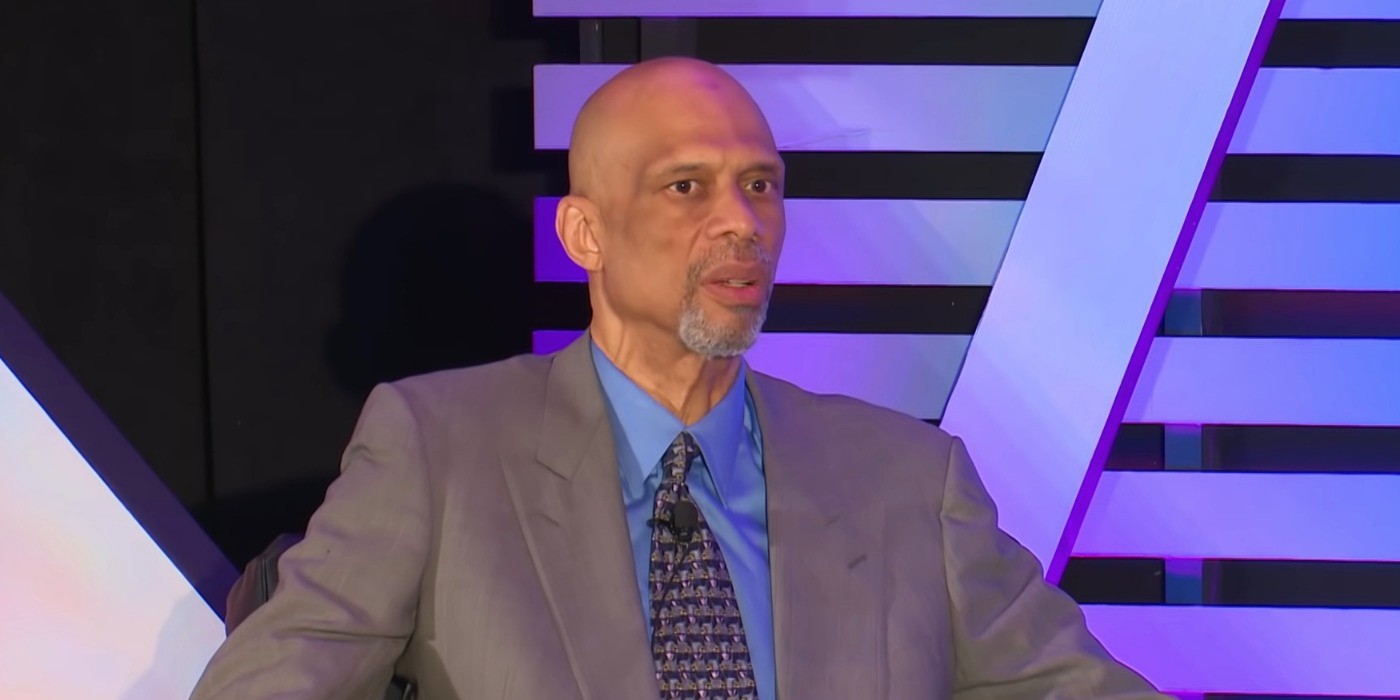 Kareem Abdul-Jabbar is arguably one of the most well-known names in basketball. The six-time NBA Most Valuable Player (MVP) and a record 19-time NBA All-Star was part of the Los Angeles Lakers’ Showtime Era, which saw them clinching many titles and becoming one of the most successful NBA talents. This era of the LA Lakers’ history is depicted in the drama series ‘Winning Time: The Rise of the Lakers Dynasty.’

In the series, Kareem Abdul-Jabbar features prominently, and his role in the team’s success is extensively detailed. However, the series only touches upon Abdul-Jabbar’s past and leaves much for the audience to interpret. The fifth episode sheds some light on Abdul-Jabbar’s decision to adopt Islam as his religion and change his birth name to the one that is synonymous with the Lakers’ Showtime Era. If you wish to find out more about the reasons behind these decisions, here is everything you need to know!

Why Did Ferdinand Lewis Alcindor Jr Change His Name to Kareem Abdul-Jabbar and Convert to Islam?

Born on April 16, 1947, in Harlem, New York, Ferdinand Lewis Alcindor Jr is the birth name of noted NBA superstar Kareem Abdul-Jabbar. He is the son of Ferdinand Lewis Alcindor Sr and Cora Lillian. Young Ferdinand’s father was a transit police officer and jazz musician, while his mother worked as a department store price checker. During high school, Ferdinand took up an interest in basketball and was unconventionally tall for his age. After setting various records at the school level, Ferdinand joined UCLA and played for its basketball team. His college career set him on the course for superstardom.

During his time as a college basketball player, Ferdinand decided to convert to Islam and changed his name to Kareem Abdul-Jabbar. In 1971, at the age of 24, Ferdinand Lewis Alcindor Jr converted to Islam and took on the name Kareem Abdul-Jabbar (which means “the noble one, servant of the Almighty”). In the years since becoming a Muslim, Abdul-Jabbar has described his decision to change his religion and name as a spiritual choice. However, Abdul-Jabbar finally opened up about his decision in-dept through an article he wrote for Al Jazeera America.

Due to his growing celebrity status, Abdul-Jabbar began to feel a sense of discomfort and discontent. Abdul-Jabbar became influenced by Malcolm X after reading his autobiography during college. He noted that Malcolm X saw Christianity as a foundation of the white culture responsible for the slavery of African Americans, thereby encouraging racism in society. However, Islam helped Malcolm X discover his true self and fight social injustice. Thus, after being inspired by Malcolm X, Abdul-Jabbar began studying the Quran, eventually leading to his conversion to Islam under the guidance of Hamaas Abdul-Khaalis.

Abdul-Jabbar explained that his family name “Alcindor” came from a French planter in the West Indies, the master of many of his ancestors. He felt that keeping the name of his family’s slave master was a dishonor to his heritage. “The adoption of a new name was an extension of my rejection of all things in my life that related to the enslavement of my family and people,” Abdul-Jabbar wrote in the article. Therefore, he decided to change his name to Kareem Abdul-Jabbar. Ultimately, Abdul-Jabbar’s decision to convert to Islam is rooted in his quest for spiritual awakening. The change of name signifies Abdul-Jabbar’s strong devotion to Islam and reflects his sense of pride in his ethnic background.