Were Kareem Abdul-Jabbar and Spencer Haywood Friends in Real Life? 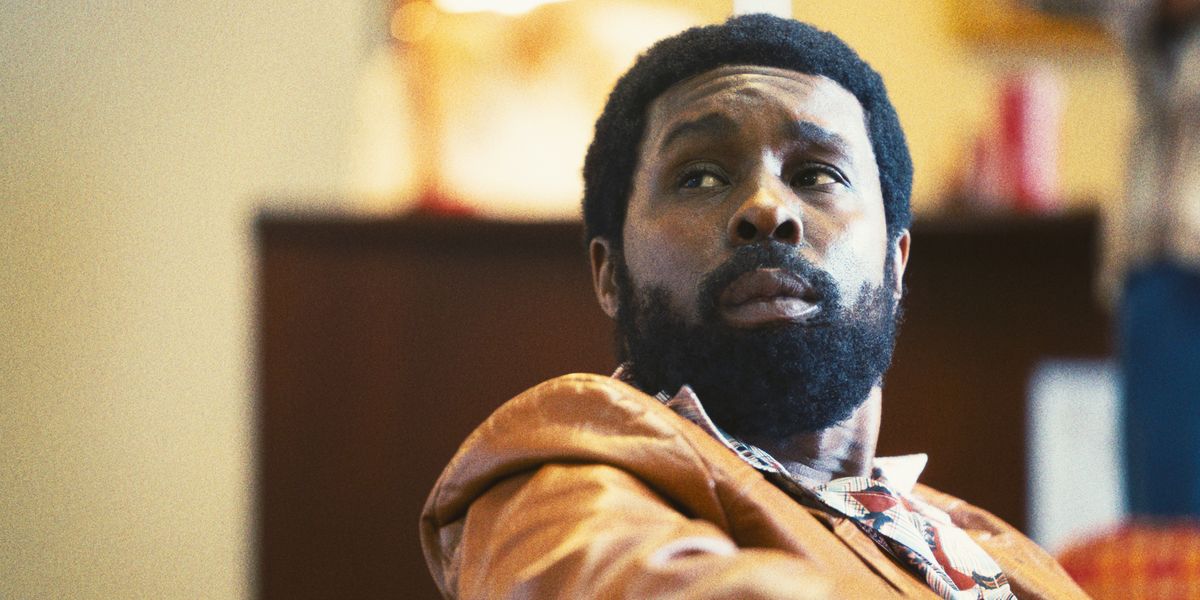 ‘Winning Time: The Rise of the Lakers Dynasty‘ is a sports drama series that details the LA Lakers’ “Showtime” era during the 80s. The series features fictionalized versions of several real-life basketball players. The first season highlights the relationship between Kareem Abdul-Jabbar and Spencer Haywood. After Haywood joins the team, he is the only player Abdul-Jabbar considers his equal.

While there is a friendship and mutual respect between the two, their bond shatters in the penultimate episode of the season after Jabber’s vote leads to the Lakers dropping Haywood right before the finals. Therefore, viewers must be curious to find out whether such incidents occurred in real life. If you wish to find out whether Abdul-Jabbar and Spencer Haywood were friends in real life, here is everything you need to know!

During the 1979-80 NBA season, Kareem Abdul-Jabbar was the captain of the LA Lakers and was in his fifth season with the team, having signed in 1975. On the other hand, Haywood was traded in by the Lakers in exchange for Adrian Dantley, who moved to New Orleans Jazz (now known as Utah Jazz) on September 13, 1979. Before their time at the Lakers, the two were never teammates. Haywood and Abdul-Jabbar both turned pro in 1969, but Haywood spent his first season in the ABA. However, given that they both played college basketball at the same time, they might have met before becoming professional players.

Although the duo only played together at Lakers for one season, it is safe to say that their relationship went beyond the court. In his autobiography titled ‘Spencer Haywood: The Rise, the Fall, the Recovery,’ Haywood highlighted an incident where Abdul-Jabbar hugged him after the verdict of his lawsuit against the NBA in 1971. Haywood also cites the incident as the start of his friendship with Abdul-Jabbar.

During the 1980 NBA Finals, Haywood was dropped from the team by Head Coach Paul Westhead after he fell asleep during practice due to his cocaine addiction. Unlike the show’s depiction, Abdul-Jabbar and his teammates did not have a say in the matter, and the captain did not get the deciding vote in reality. Therefore, it is safe to say that, in reality, Abdul-Jabbar and Haywood did not have a falling out as the show portrays.

After being dismissed from the Lakers, Haywood spent the rest of his playing career in Italy before returning to the NBA to play for the Washington Bullets. On the other hand, Abdul-Jabbar became a key figure in the LA Lakers’ “Showtime” era and won five NBA Championships before retiring in 1989. In the years since hanging up their boots, it seems that Abdul-Jabbar and Haywood have remained in contact with each other and have made several public appearances. Therefore, it is safe to say that the former teammates are friends in real life.