Did Paul Westhead Teach in High School Before Coaching the Lakers? 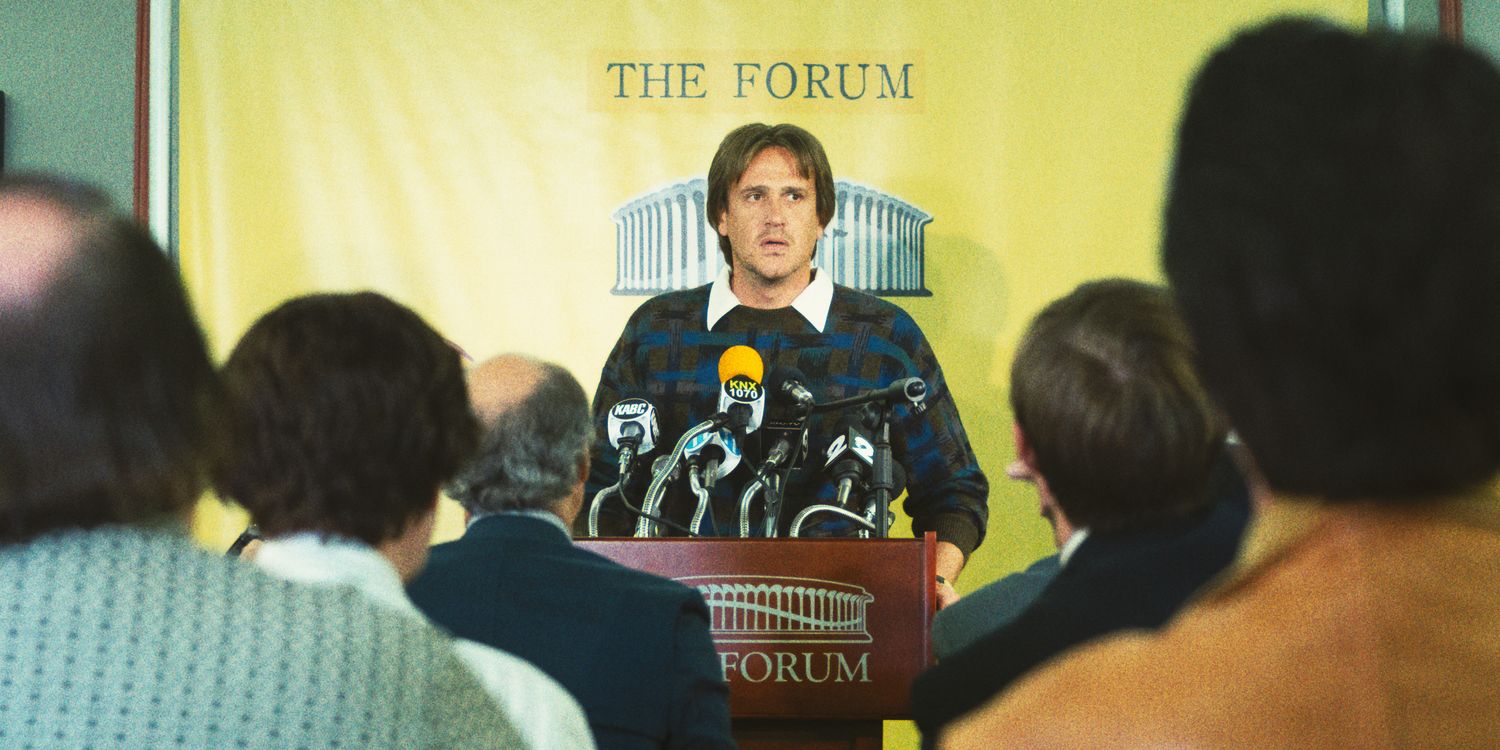 ‘Winning Time: The Rise of the Lakers Dynasty‘ is a sports drama series that details the Los Angeles Lakers’ “Showtime” era during the 1980s. The show depicts various real-life incidents on and off the court that shaped the LA Lakers’ lasting legacy in basketball under new owner Jerry Buss. Powered by the performances of Magic Johnson and Kareem Abdul-Jabbar, the team dominated NBA for nearly a decade but not without facing a fair share of challenges.

In the series, one major hurdle the team faces is finding a replacement after Head Coach Jack McKinney is injured in an unfortunate accident. The Shakespearean tragedy thrusts McKinney’s assistant, Paul Westhead, into the spotlight. While Westhead is known for his coaching exploits with the Lakers in real life, the series depicts him as a mild-mannered man with a background as a high school teacher. If you are wondering whether the now-famous basketball coach was actually a high school teacher before making it big with the Lakers, here is everything you need to know! SPOILERS AHEAD!

Did Paul Westhead Teach in a High School?

In the sixth episode of ‘Winning Time,’ titled ‘Memento Mori,’ Jack McKinney’s bike accident lands him in a coma. With a tough game against Denver Nuggets approaching, Jerry Buss hands the team’s reigns to Paul Westhead. After shedding his mild-mannered personality, Westhead takes charge of the team and leads them into the game against Denver.

While Westhead is trying to adjust to the reality of the situation, various characters reference his past as an English teacher in a local high school. Westhead himself makes numerous references to Shakespeare and often quotes the legendary playwright. Eagle-eyed viewers will remember that when Westhead is first introduced in the show’s fourth episode, he is indeed teaching high school students.

In reality, Paul Westhead started his basketball coaching career in 1968 with Cheltenham High School, Philadelphia. He led the team to a state championship final before moving to La Salle University in 1970. Westhead coached the men’s basketball team at the university while teaching as a faculty in the English department for almost a decade before McKinney hired him as his assistant coach at LA Lakers in 1979. Moreover, during his time as a Lakers’ coach, Westhead became known as “The Professor” due to his tendency to quote Shakespeare.

Westhead holds a Master’s degree in English literature and followed in the footsteps of his role model Jack Ramsay. The latter coached Westhead during his time at St. Joseph’s College in Philadelphia while serving as the Chairman of the Education department. Ramsay directed Westhead toward teaching and found success in the NBA, winning the Championship with Portland Trail Blazers in 1977. Westhead’s career trajectory mirrors that of Ramsay, as he would also win the NBA Championship with the LA Lakers in his very first season as Head Coach.

However, Westhead was fired from his position early in his third season as the Head Coach of the LA Lakers. After a brief stint with Chicago Bulls, Westhead returned to coaching in college. He joined Loyola Marymount in 1985 and worked there as a coach. He also briefly served as an English teacher at Marymount Palos Verdes College before joining Loyola Marymount. Westhead’s inspirational real-life story is uncanny as he found success as both a teacher and professional coach.