Are Maria and Michael From Love For The Ages Still Together? 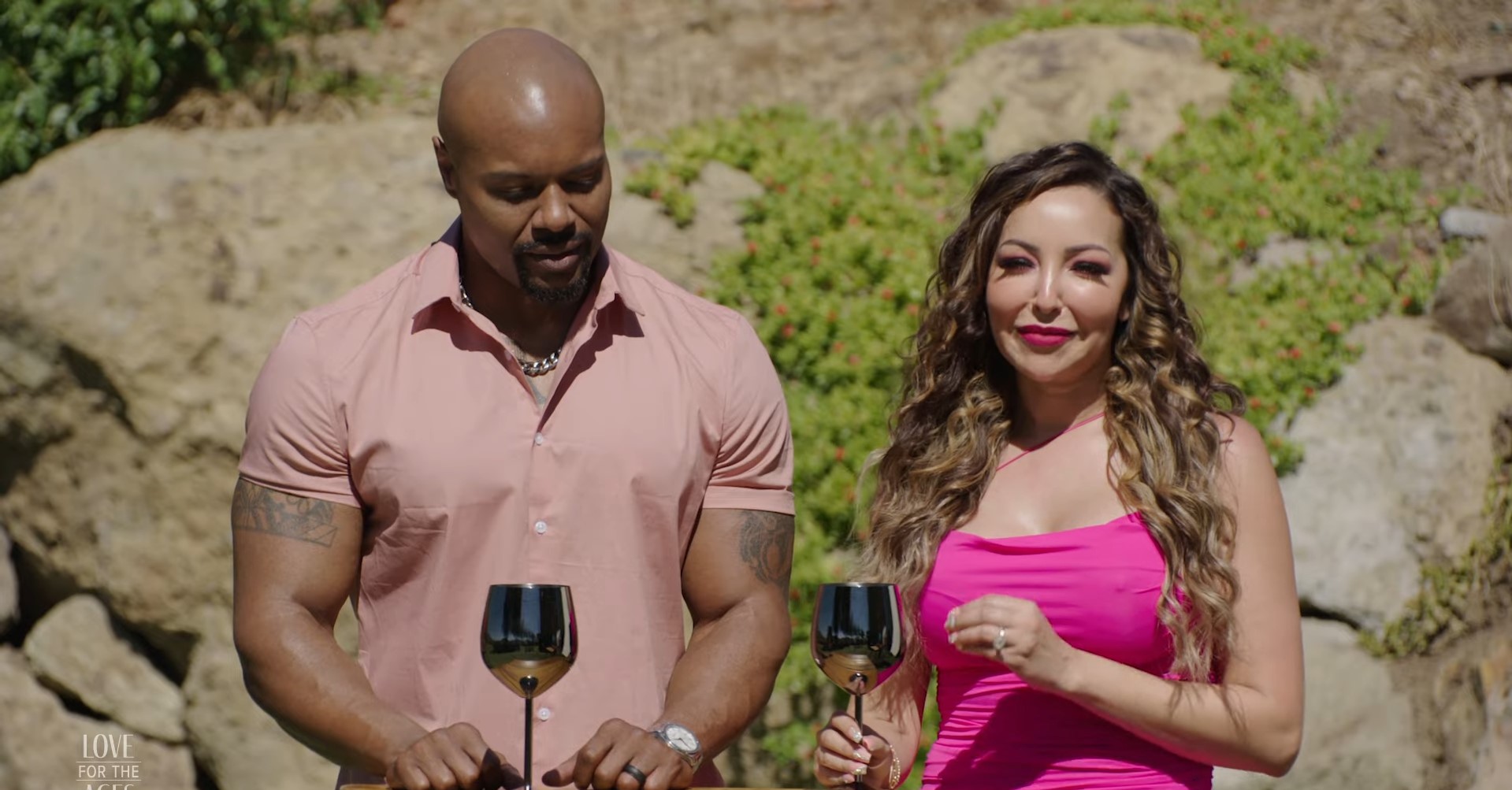 Peacock’s ‘Love For The Ages‘ is an exciting dating reality show that brings together three married couples on the verge of separation before having each participant pair up with a younger partner. While the couples enter the experiment on their own accord, the wives are asked to spend a month in a luxurious resort with six single young men, while the husbands do the same with six young women. Eventually, after mingling, dating, and building connections, each couple chooses between separating or staying married.

Maria and Michael Foster agreed to be a part of the experiment on season 1 of ‘Love For The Ages,’ as they wanted to spice up their relationship after 20 years of marriage. In addition, the former mentioned that while she was an extrovert and very outgoing, her husband was the opposite, which has affected their marriage quite a bit. Nevertheless, with the season now behind us, let’s find out if Maria and Michael are still together, shall we?

Maria and Michael’s Love For The Ages Journey

Residents of Dallas, Texas, Maria and Michael, were married for 20 years at the time of filming. Talking about their initial meeting, the latter stated how he laid eyes on his wife at a party and fell in love at first sight. For Michael, the world completely stopped once Maria walked into the room, and he was overjoyed to learn that she felt the same. With such strong chemistry, it did not take long for the two to fall for each other, and the pair settled in Dallas after tying the knot. 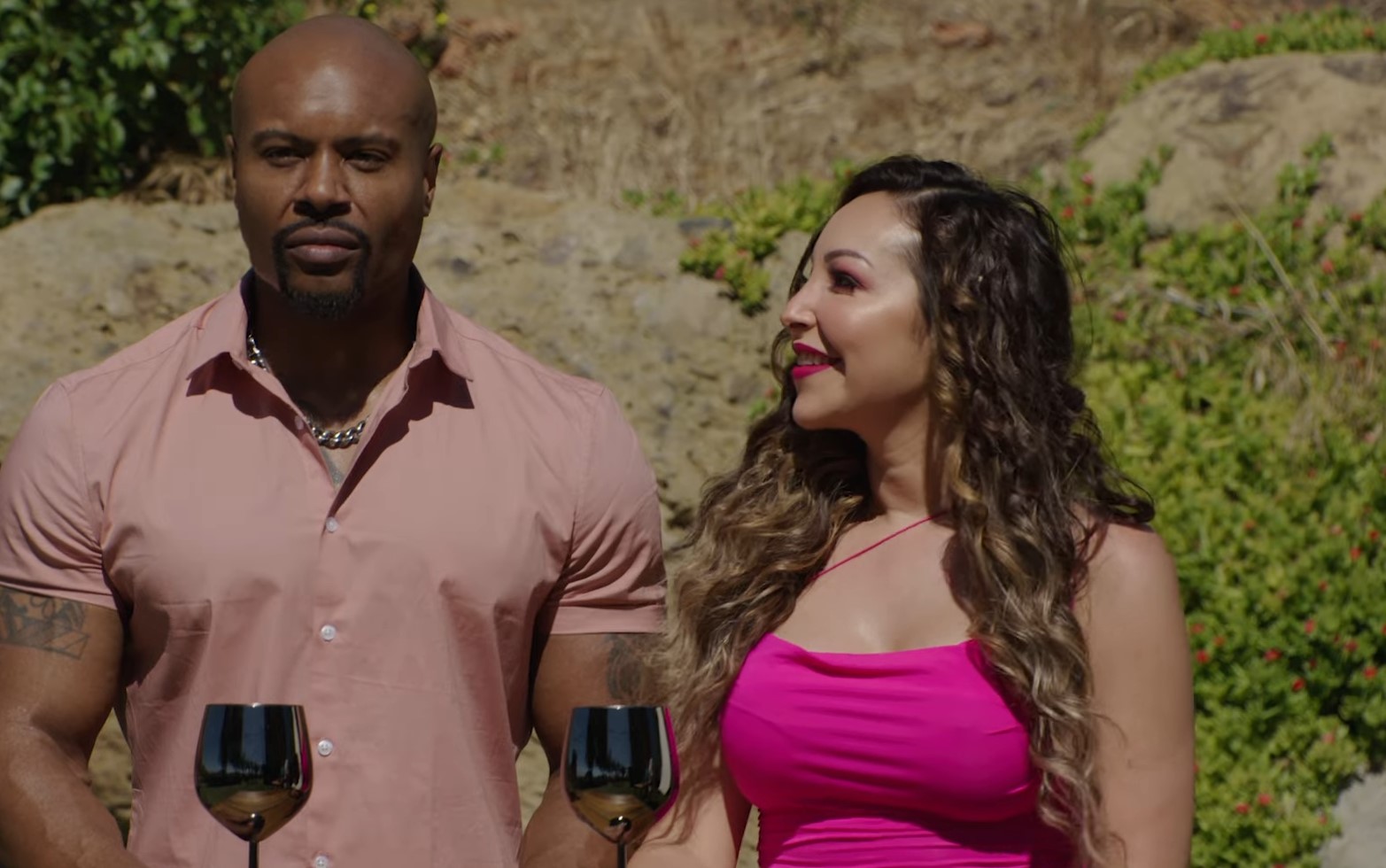 Unfortunately, since Maria and Michael got together at a young age and were driven solely by love, they realized their differences after spending quite a few happy years together. Maria mentioned that she is very outgoing and loves to stay out past midnight and party. Meanwhile, a perfect date night for Michael consists of a quiet meal and quality time spent together in their home. He admitted to being an introvert and claimed he disliked going out as much as his wife. This led to issues in their marriage, and as a last resort, Maria convinced her husband to appear in ‘Love For The Ages.’

On the show, Maria began developing a connection with Hiram, while Michael started gravitating toward Natalie and Valentina. Moreover, during the second episode, Michael was asked to remove his wedding band, and Maria was dismayed to learn that her husband had followed through with the instruction. Although she also chose to remove her ring for revenge, she could not bear to part with it for long, showcasing her commitment to her marriage.

Besides, Maria even went out on a date with Hiram but was disappointed after realizing that he, too, was an introvert like Michael. On the other hand, her husband had better luck on his date with Valentina as the two seemed to develop a real connection. However, since Natalie was also interested in the Dallas resident, she got into an altercation with Valentina, and Michael soon found himself in the middle of a love triangle. Nevertheless, from the looks of it, he eventually chose Natalie, who later admitted that she was developing feelings for the married man.

Although Maria and Michael tried to build a connection with their respective partners, they missed being with each other terribly throughout the experiment. However, once the couple was asked to go on a double date, Maria tried to establish her supremacy over her husband, which left Michael disappointed and led to a minor altercation. Nevertheless, they soon managed to bury their differences and explained how the experiment helped strengthen their bond. Hence, on the final day, Maria and Michael did not have to think twice before deciding to save their marriage.

Are Maria and Michael Foster Still Together?

A post shared by LOVE FOR THE AGES (@mike.d.foster)

Despite Maria and Michael being pretty tight-lipped regarding their relationship status, recent developments hint at them still being together. For starters, both still reside together in Dallas and often interact over social media. Although the couple has never been featured on each other’s social media profiles, Maria still terms herself as a married woman and uses the surname “Foster,” which is Michael’s last name. Moreover, toward the end of the show, after deciding to stay married, Maria and Michael even renewed their vows and promised to stay beside each other forever. Such determination, coupled with the love they share for each other, makes us believe that Maria and Michael are still going strong.

Read More: Are Silvia and Sebastian From Love For The Ages Still Together?