Are Silvia and Sebastian From Love For The Ages Still Together? 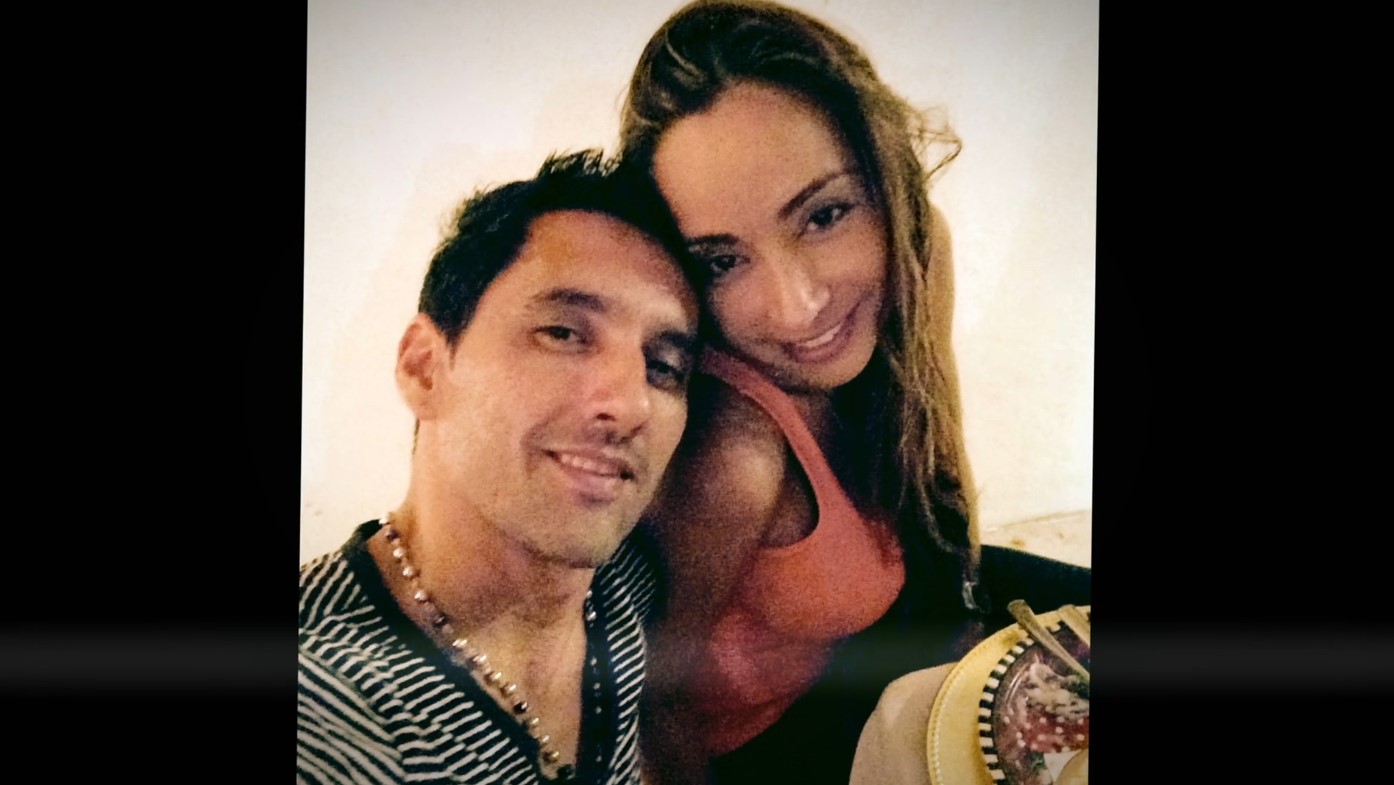 Peacock’s ‘Love For The Ages’ is an exciting dating reality show that features three married couples on the verge of separating. To save their marriages, each pair decides to spend a month at an exotic resort where the husband interacts with younger women and the wives mingle with younger men. Eventually, the couples are asked to decide whether they want to stay married or split up.

Silvia and Sebastian Santos are one such couple who appeared on season 1 of ‘Love For The Ages’ and seemed quite excited to participate in the experiment. When talking about their marriage, Silvia mentioned that although they were pretty happy initially, things turned sour once their priorities changed. Nevertheless, with the cameras now turned around, let’s find out where she and Sebastian are at present, shall we?

Silvia and Sebastian’s Love For The Ages Journey

At the time of filming, Silvia and Sebastian mentioned that they had been married for ten years and were very committed to each other. The couple from Miami, Florida, are proud parents themselves, and Sebastian shares a fantastic relationship with Silvia’s children from what seems to be her previous relationship. They also appeared to share a love for outdoor life and fitness, and the latter mentioned that she and Sebastian were almost inseparable in the initial years of their marriage. 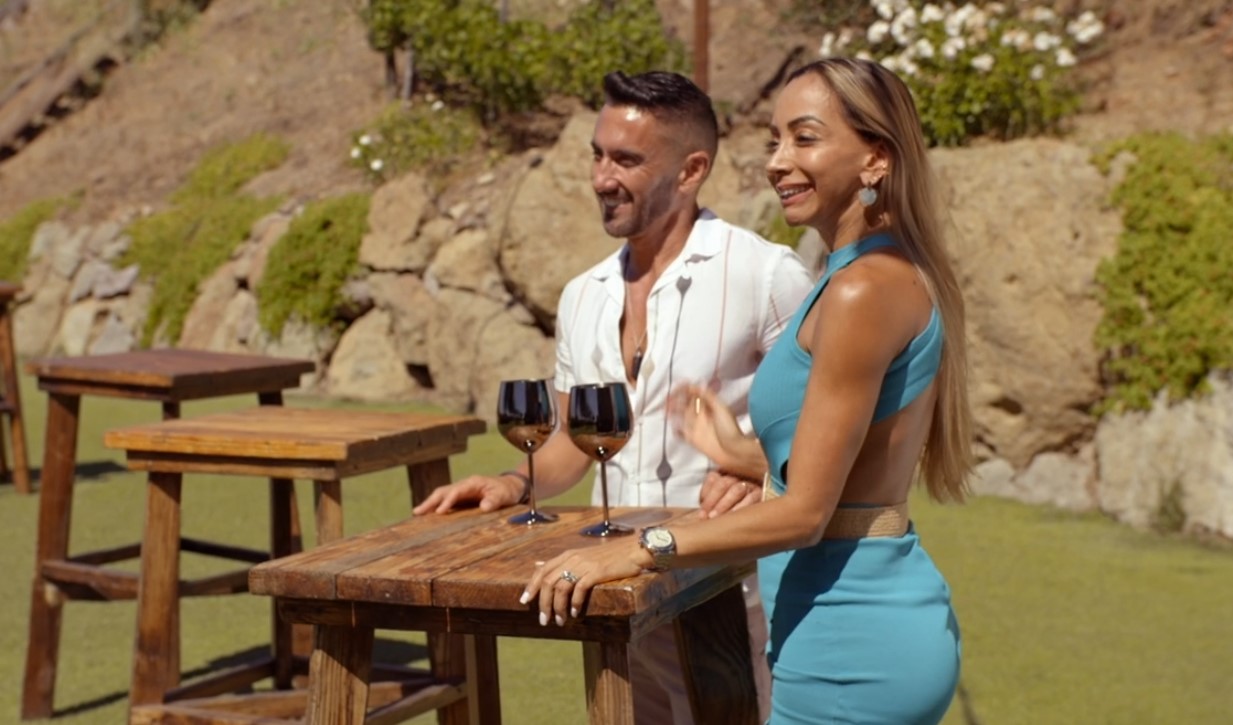 Unfortunately, as the years rolled by, the pair realized their priorities had changed. They could no longer see eye to eye on most things and often quarreled over minor issues. Besides, Sebastian claimed they needed a break to save their relationship, so Silvia chose to sign up for the show and become a part of the novel experiment. Once in the ‘Love For The Ages’ resort, Sebastian and Silvia were awestruck by the young men and women they would get to spend an entire month with.

Even while making new connections, Silvia couldn’t stop talking about her love for fitness, which became a common ground for her association with Christian and JC. In fact, she seemed to gravitate the most toward the former, who reciprocated, and the two built up an excellent relationship. On the other hand, Gabriella and Michelle seemed quite interested in Sebastian, with the former even staying up an entire night to talk to him. When questioned, the girls later clarified that while Sebastian was pretty good-looking, his maturity and calmness attracted them the most. However, he eventually chose to go out on a date with Michelle, whereas Silvia was content exploring a connection with Christian.

As the season progressed, Silvia and Sebastian seemed pretty happy with their partners and were interested in exploring deeper connections with them. However, they finally realized that life was incredibly tough without each other, and the love they shared became pretty apparent as the married couple was inseparable when meeting face to face. Moreover, both Silvia and Sebastian were uncomfortable witnessing the intimacy the other shared with their younger partners, and Sebastian even got into an argument with his wife because of his jealousy. Eventually, they admitted their marriage was in a perfect position and revealed that they came onto the show to experience the thrill. However, the host wasn’t happy with such an explanation and asked them to treat the experiment as a success and leave the show as a couple.

Are Silvia and Sebastian Santos Still Together?

Unfortunately, ‘Love For The Ages’ is not a place for the faint-hearted, as tempers are always on the verge of flaring up, and jealousy is the talk of the town. Nevertheless, Silvia and Sebastian’s issues finally boiled over when they were asked to meet each other with the young partners they had chosen. At the meeting, Christian gave a suggestive lap dance to Silvia in front of her husband, and she appeared pretty disappointed at Sebastian for choosing a different partner so quickly. Naturally, the incident led to a massive altercation, and with the two arguing even on video calls, fans had no idea where they were headed.

A post shared by LOVE FOR THE AGES @peacock tv (@silviasantos.miami_)

Once filming for season 1 wrapped, Silvia and Sebastian seemingly eased back into their everyday lives, although they prefer to keep their relationship status away from the public eye. Interestingly, the couple appears to be living together in Miami even after the experiment and hasn’t deleted each other’s pictures from their social media accounts. Moreover, while the pair exited the show early as they believed their marriage was in a perfect place, Silvia and Sebastian even mentioned how the ultimate purpose was not to find separate partners but to save their relationship. Well, from what we can tell, current developments indicate they have fulfilled their goal and are very happy with each other.

Read More: Are Maria and Michael From Love for the Ages Still Together?