Are Mary and Edgar Dead in Inside Man? How Did They Die? 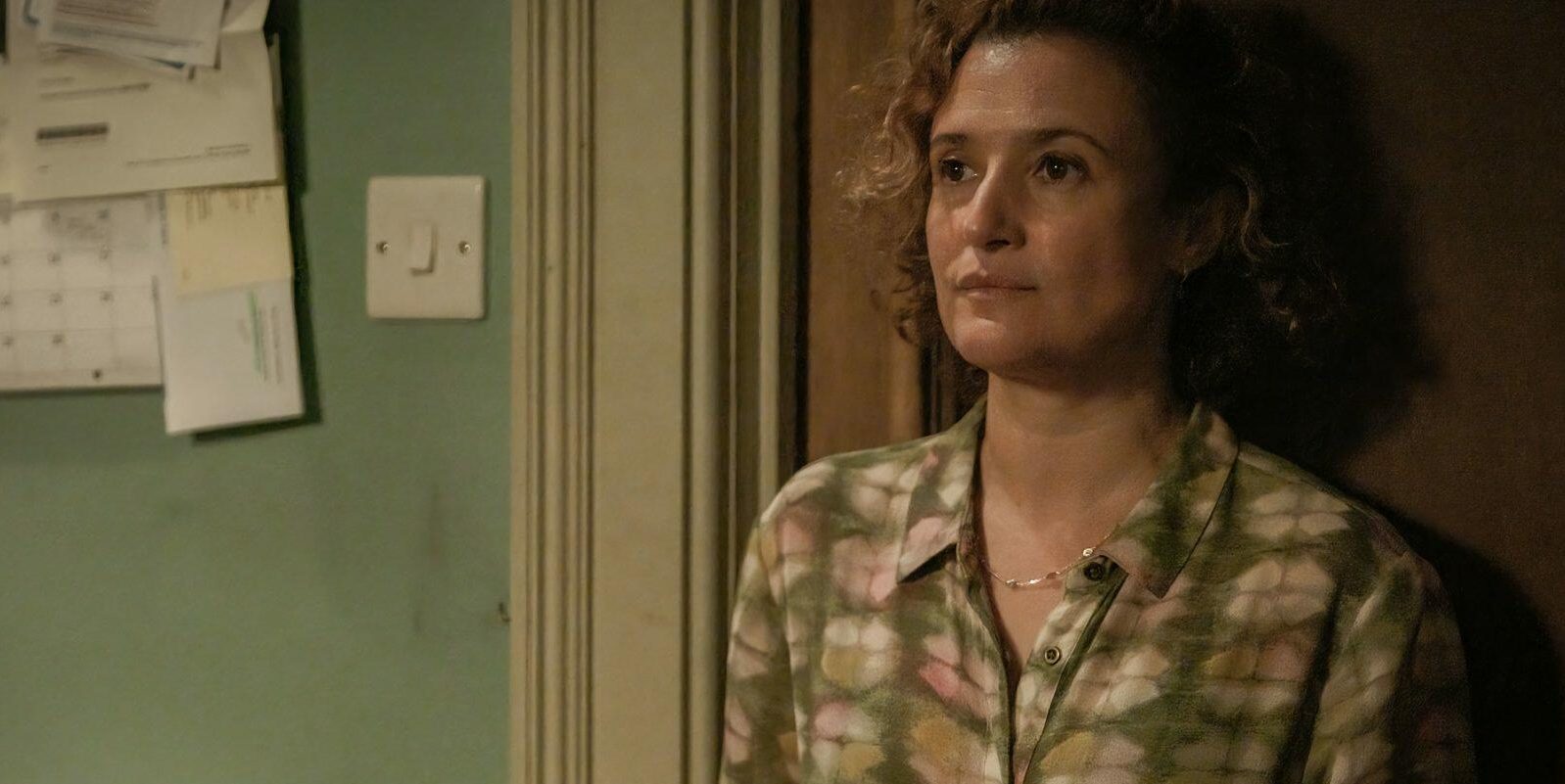 ‘Inside Man‘ is a BBC miniseries directed by Paul McGuigan and Steven Moffat. The four-part series revolves around a death row inmate, Jefferson Grieff, in the US, who tries to find Janice, a woman trapped in a vicarage in the UK. The show portrays how circumstances make the most decent human beings attempt the most sinister and evil things.

Almost instantly, she thinks it is Ben’s, and Harry is trying to cover for him. One thing leads to another, and Harry unintentionally wounds Janice and locks her up in his cellar. He tells his wife, Mary, about it, and the two wonder what to do. On the one hand, Ben and Mary’s future is at stake; on the other, Edgar is suicidal, and the vicar wants to help him. Considering the show gets violent pretty quickly, you might wonder what happens to Edgar and Mary. Do they end up dead? Well, let’s find out.

Edgar dies by hanging himself in his room and leaves a note that says, “Don’t believe the vicar is a paedo. He’s protecting someone else.” After Harry locks up Janice, he and Mary devise a plan to prove Ben and his innocence. All Harry needs to do is record Edgar while he admits that the pen drive is his. Harry drives down to a pub where Edgar is with his friends. He shows Edgar the drive and tries to get him to confess without realizing it. Harry repeatedly asks Edgar to take his pen drive back, but the latter denies that it is his. However, Edgar feels guilty for his actions.

So, later the two go to the church, where Harry puts on his robes and tries to get Edgar to confess his sins. However, this torments Edgar, who is already pretty fragile. So Harry changes his plans and transfers all the files to his laptop. He makes Edgar do it to make it look like the videos are Harry’s. After this, Harry drops Edgar home, and the latter asks why the former is helping him. In response, Harry says it is because he’s a vicar.

Harry believes that this act would stop Edgar from going near child pornography. However, Edgar is guilty and unable to bear this, so he hangs himself and leaves the note behind. Although he intended to protect himself, Harry is put in a difficult place because people will think he’s protecting his son Ben, causing Harry and Mary to panic.

Mary dies after getting into an accident with a truck. Janice manipulates Mary into sending a mail to her sister stating her phone is broken and she has gone for a hike. Only later, Mary realizes the mistake, and it dawns upon her that Janice’s phone is broken and her laptop is in the vicarage. Thus, when the police come asking questions, she and Harry will be in trouble. So Mary goes to Janice’s place to place her laptop and coat in her house, but unfortunately, she finds Beth there. 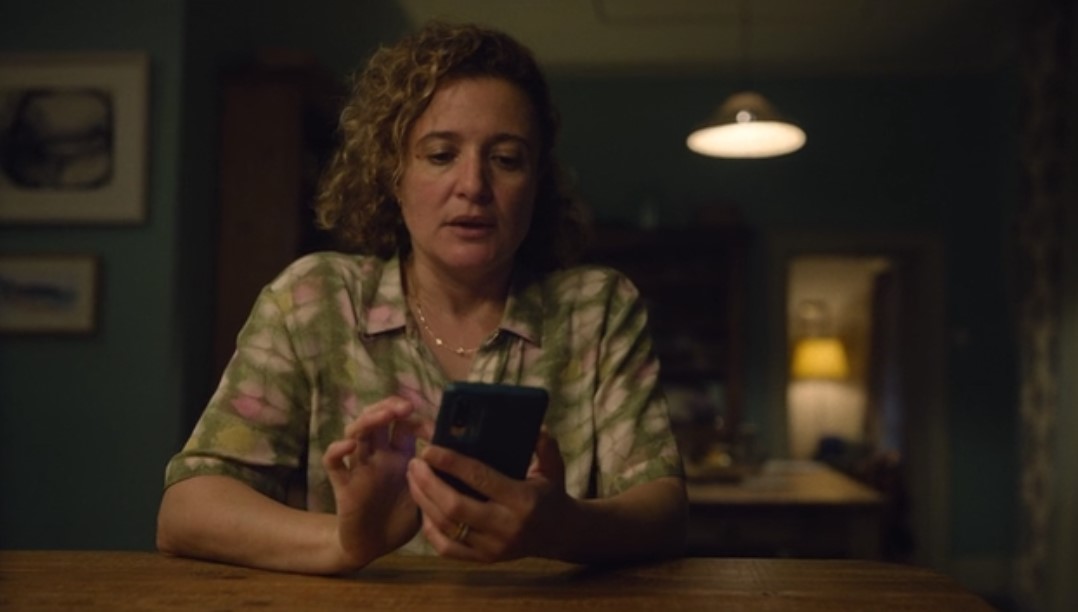 The two women have an altercation, and in the middle of this, Mary realizes that Ben is in the cellar with Janice. Already in a high-stress situation, Mary starts to lose her focus and panics. She tries to call Harry while stepping outside Janice’s house. As she walks, Beth follows her and tries to call her. Mary, who is all over the place due to the chaos, unwittingly steps onto the road to get away from Beth but gets hit by a truck and dies.

Read More: Is Janice Dead or Alive in Inside Man?