Are Matt and Kim From I Love a Mama’s Boy Still Together? 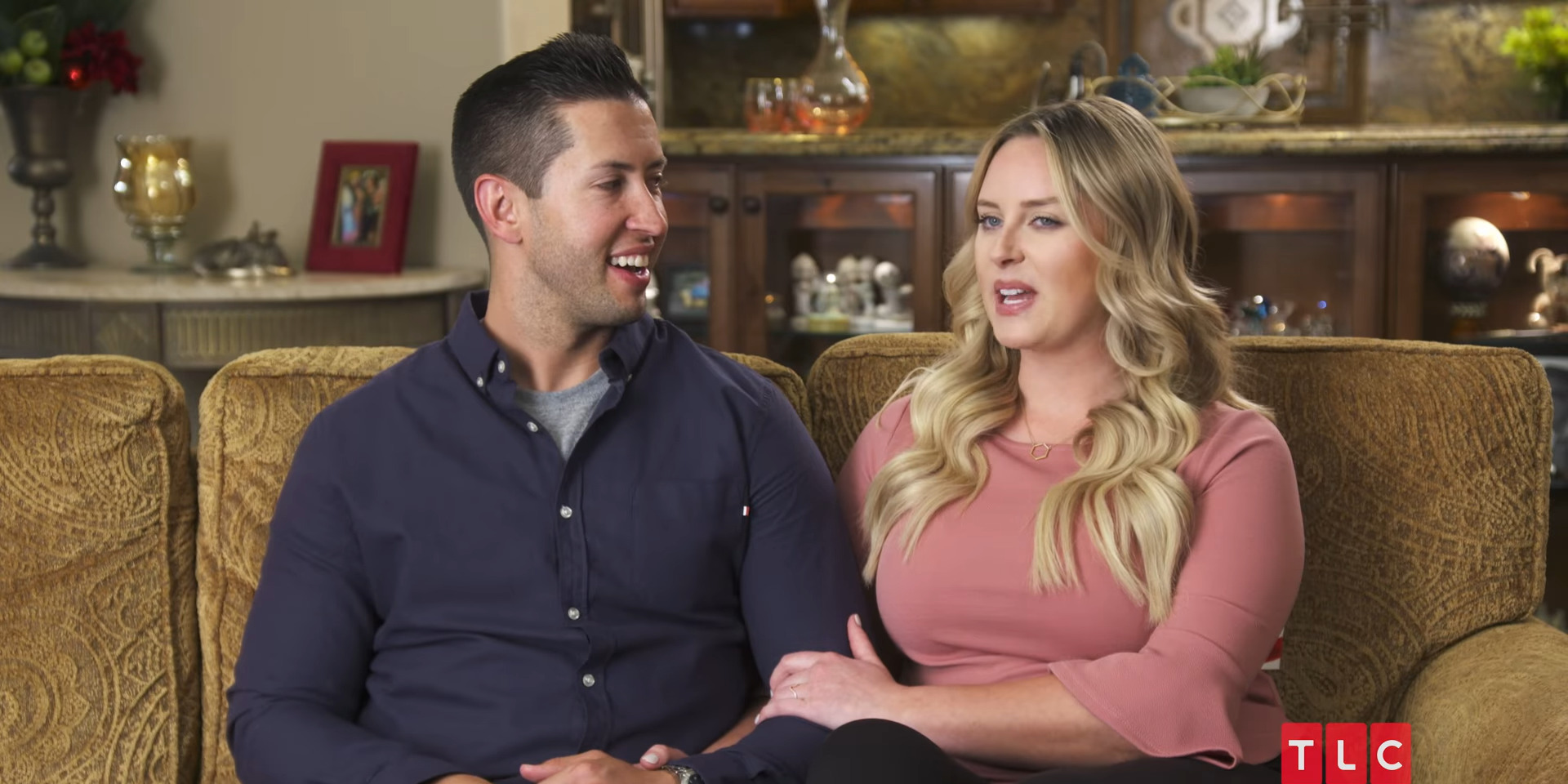 Reality TV dating shows have become a hit with some interesting additions like ‘Too Hot to Handle‘ and ‘Love is Blind‘ after long-running shows like ’90 Day Fiancé,’ ‘The Bachelor,’ ‘The Bachelorette.’ Unlike the previously mentioned shows where the show-makers aim at bringing people together on-camera and helping them find “the one,” ‘I Love a Mama’s Boy’ explores the lives of four men who have already found their true love but have an unusually close relationship with their mothers.

Things get messy and intrusive for the women dating these men, and the men, who must find a balance between their love lives and their overbearing mothers. This sort of arrangement was certainly a difficulty for Kimberly “Kim” Cobb, who was staying with her partner Matt McAdams in Matt’s mother Kelly McAdam’s house. Even though Kim and Matt were ready to build a house and start their lives together, the house was going to be located right behind Kelly’s house. Let’s out the current status of Kim and Matt’s relationship!

‘I Love a Mama’s Boy’ featured 25-year-old Kim, 28-year-old Matt, and his mom, 56-year-old Kelly. Kim, who was living with her partner Matt in his childhood home after their apartment burned down, found that they had little privacy with his mom living with them and barging into their room as and when she pleased. On the other hand, Matt’s mom Kelly was very happy with the arrangement as she got to spend more time with him. Since they didn’t have the finances to move out of Kelly’s home, it was decided that the couple will be living in a custom-built space in Kelly’s garage, which is right behind her house. 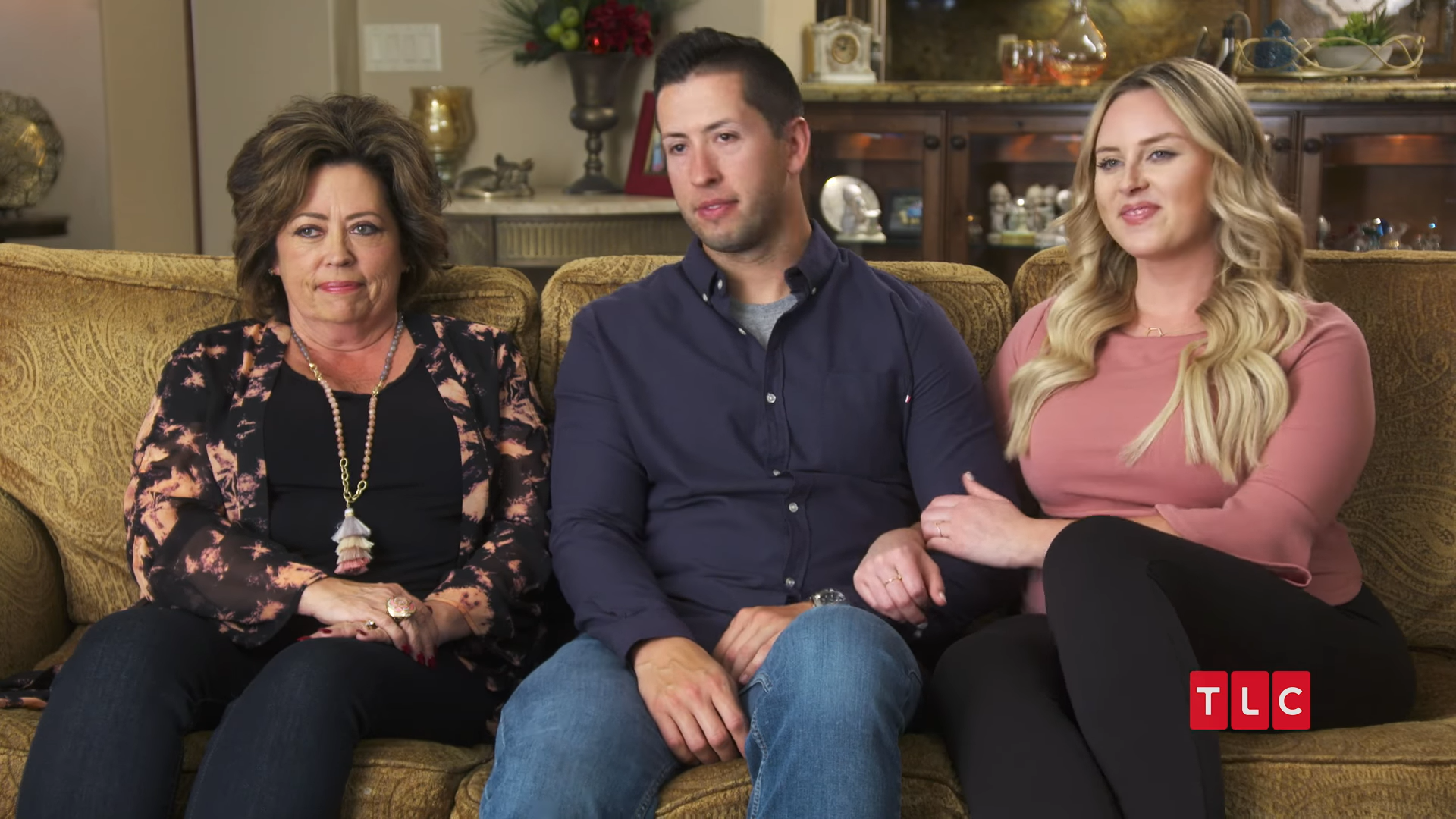 During the course of the show, Matt and Kelly had arguments where Matt seemed to side with his mother Kelly instead of standing up for his girlfriend. For instance, even while building their new home, Kelly had a strangely close relationship with the architect and was making all the decisions herself, making Kim feel left out and like the third wheel in their relationship. Kim expressed that she wanted their new space to be their own and for Kelly to not have a key to their new house. 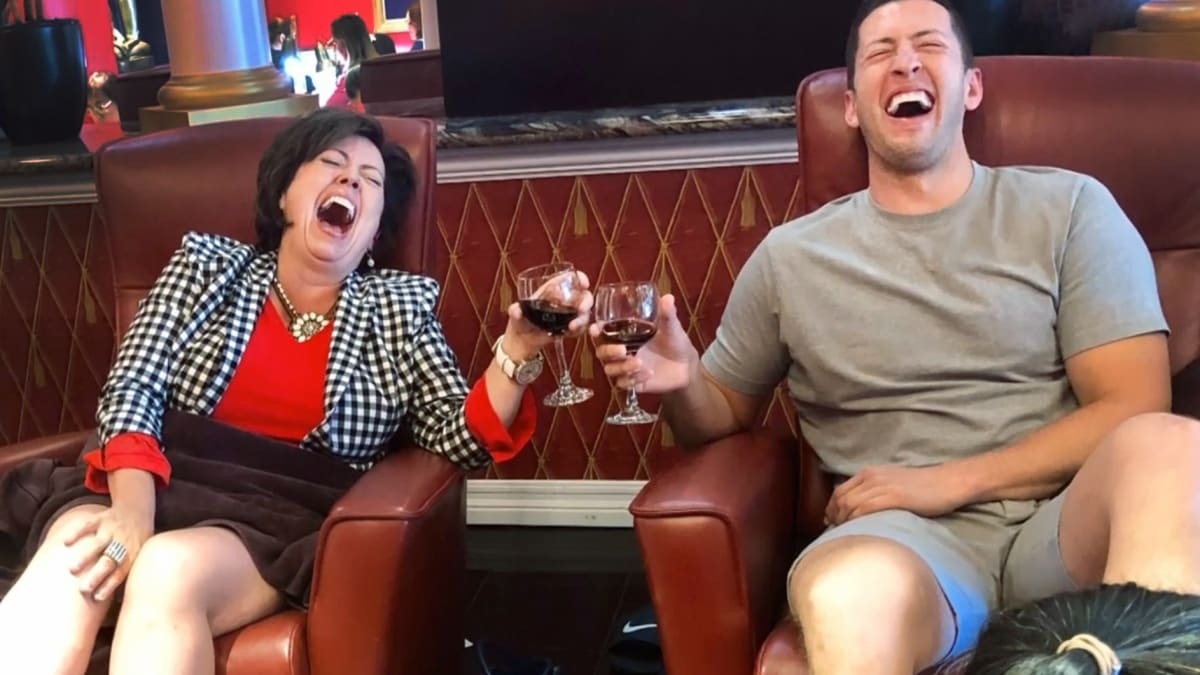 All this while, Matt felt that he could not bring up the issues Kim was facing to his mom because he didn’t want to hurt her feelings. Their complicated relationship went as far as Kelly inviting herself to their trip to New York for Kim’s birthday. Even though Kim continued to get upset over her boyfriend’s lack of concern for her feelings, she accepted the close relationship Matt had with his mom. After Kim and Kelly had an open conversation about their situation, Kelly expressed that she was afraid of losing Matt.

To which Kim responded that it wasn’t her intention to take Matt away from her and that she just needs to set some boundaries. In the finale, Kelly commended Kim for speaking her truth and stated that what they both have in common is that they want Matt to be happy. In the end, Matt decided to take the next step into his new life without his mom by proposing to Kim, who agreed to marry him. With Kelly’s blessings, Matt and Kim’s storyline ended on a positive note. But did they actually end up getting married? Or did their tricky arrangement come in the way of their big plans?

Are Kim Cobb and Matt McAdams Still Together?

While there is no news on whether Kim and Matt actually started a happy married life together, the pair has been actively tagging each other in posts to promote the show. 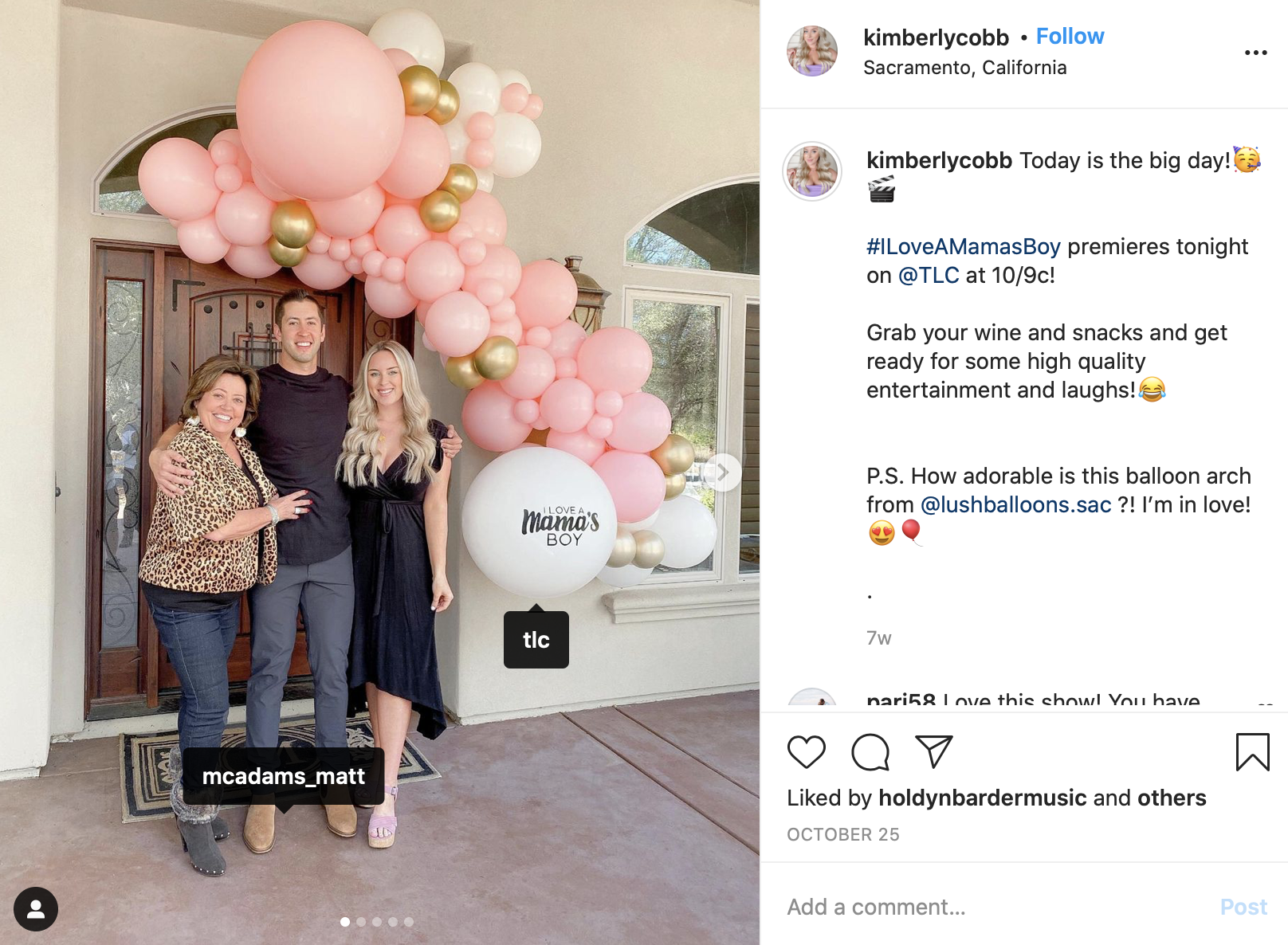 There are also some fan theories circulating that are questioning Matt’s sexual orientation, suggesting that he and Kim are actually actors and that their behavior on the show is unnatural. In response to this, Kim recently posted photos from their relationship that started years ago on her story. Thus, dumping all the conjectures out the window! 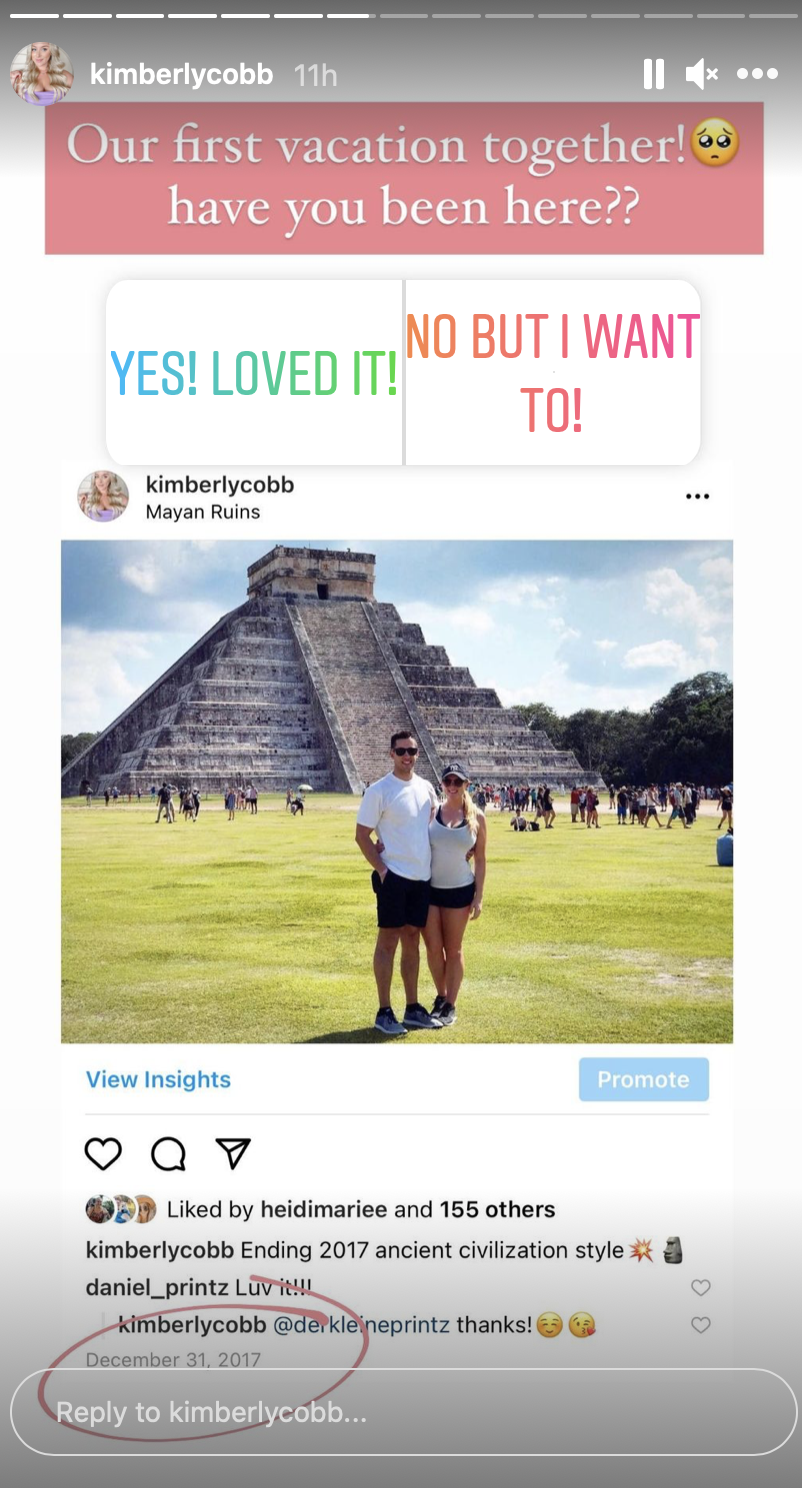 Kim also posted a photo of the two of them as recent as about nine months ago. So, it is safe to assume that the pair is still very much together and in love. 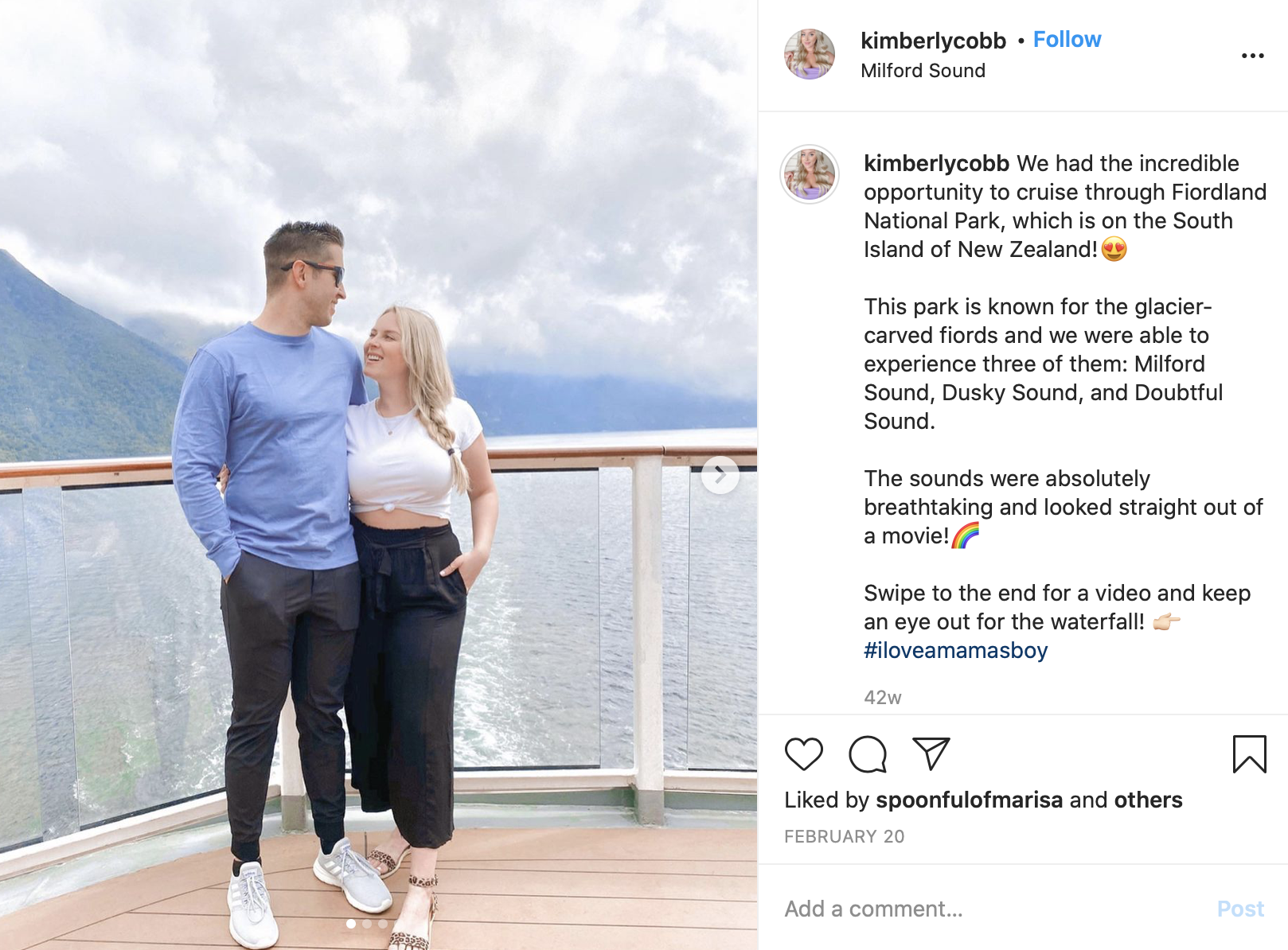 Read More: Are Mike and Stephanie from I Love a Mama’s Boy Still Together?