Are Mick and Angella Katherine From Sexy Beasts Still Together? 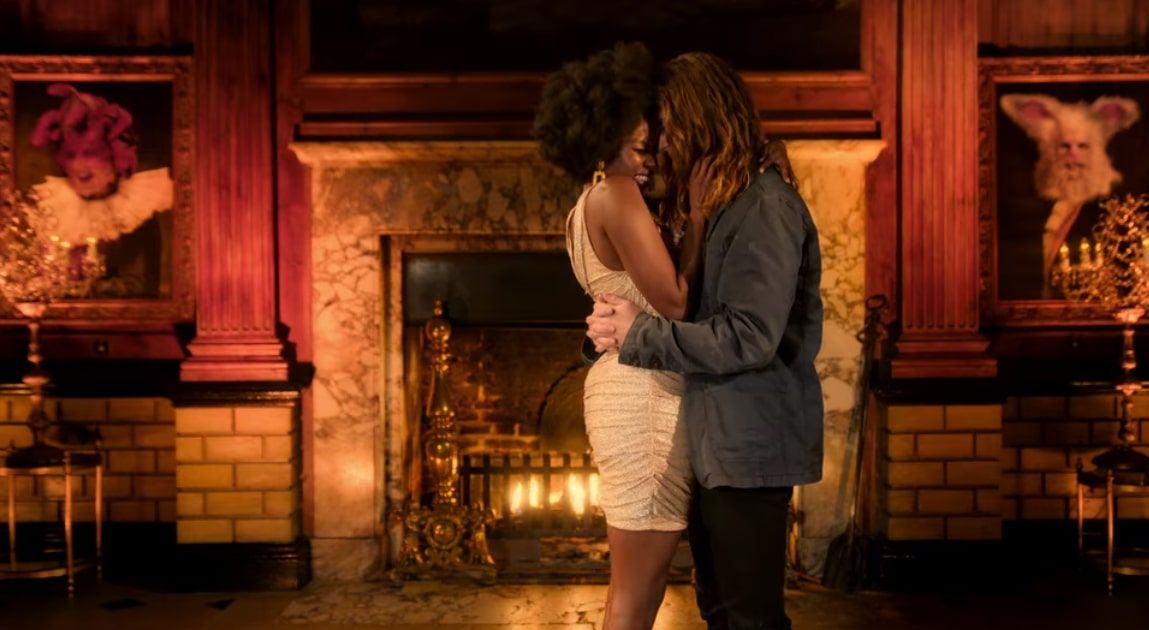 Hosted by Rob Delaney, Netflix’s ‘Sexy Beasts’ is an unconventional reality dating series wherein singles try to find a romantic connection after taking physical appearances out of the equation. Every episode follows a quartet of individuals, with one of them hoping to find love amidst the other three. However, the catch is that they remain masked under detailed prosthetics until the final decisions are made, yielding a few shocking results. So, now that season 2 has premiered as well, let’s find out how its debut pair, Mick and Angella Katherine, are faring today, shall we?

When Mick, a tour guide and aspiring musician from Nashville, Tennessee, introduced himself on the show, he conceded that he was at a point in his life where he’s ready to start a new chapter with a partner by his side. For him, apart from an emotional connection, a successful relationship entails good communication, empathy, and perhaps similar passions (in this case, music or dance). Thus, he was thrilled when his three dates – Edith, Abby, and Angella Katherine – came into play. Since his conversations with Edith stalled at times, though, he politely eliminated her first. 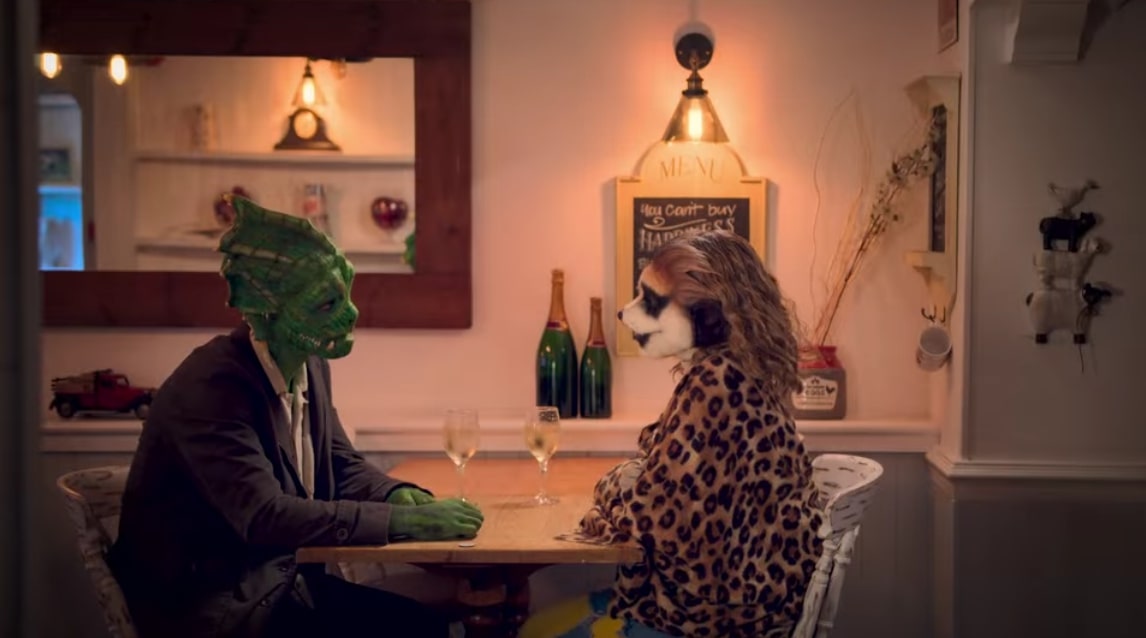 Mick’s bond with both Abby and Angella Katherine was apparent on their speed dates, and it only intensified when they went out again. While Abby backed her statement of not being too hard to please during their flower-arrangement course, Angella Katherine tackled her phobia of heights with the help of a bouldering session alongside Mick. The latter was impressed by the fact that her date always ensured she was okay, whereas Mick was astounded by her tenacity to keep trying. Their mutual love for music and theater was also a factor, leading Mick to choose Angella Katherine.

Are Mick and Angella Katherine Still Together?

Despite genuinely enjoying the company of Abby and sharing laughs with her, Mick had to follow his gut and elect Angella Katherine to be his “sexy beast” because they truly got to know each other on a deeper level. Even with the “competition” and her belief in mermaids, their interactions were seamless, and Mick admitted that the decision wasn’t too hard. “I’m very excited,” Angella Katherine said. “You know, when you feel the sparks, it’s so interesting to feel them without even seeing how he looks.” Luckily, the pull was still there when they met in the flesh, as proved by their kiss.

“He’s beautiful. I’m trying to be calm,” Angella Katherine later added. On the other hand, Mick stated, “I really loved her personality. And then she walked out, and I was blown away. Like, I can’t describe how blown away I was…If I saw her out, she’s — she’s out of my league.” Neither Mick nor Angella Katherine could stop smiling or praising each other’s looks, spirit, and character, so it was not a surprise when they declared that they were looking forward to possibly building a future together.

Unfortunately, it’s unclear where they stand right now. As of writing, while there are no signs of Mick on Angella Katherine’s social media platforms, his own accounts are private, giving us no indication of their relationship status. With that said, they do follow one another, meaning that they’re, at least, still on good terms. We should mention that Angella Katherine is an actress, entrepreneur, swimmer, and seasonal lifeguard in New York, whereas Mick is a musician who released his debut EP ‘You’ll See’ in June 2021.

Read More: Are Ibukun and Jada Still Together?