Are Miriam and Nico From My Unorthodox Life Still Together? 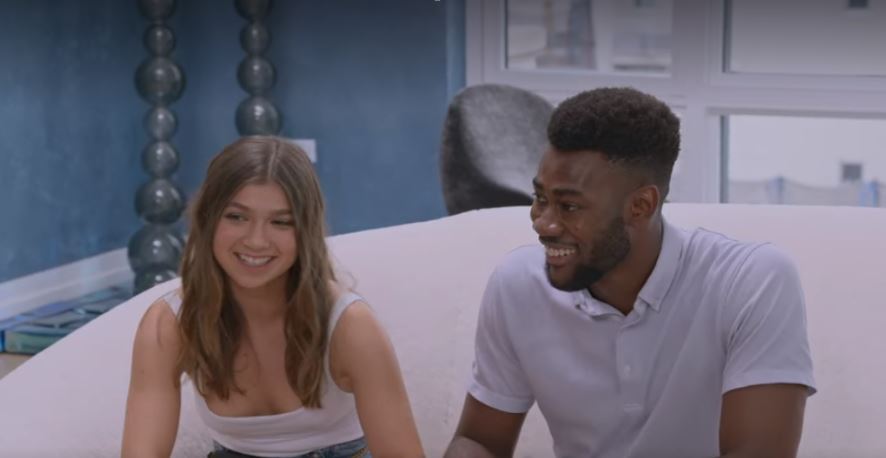 ‘My Unorthodox Life’ is a Netflix original program that follows the personal and professional experiences of Julia Haart, the CEO of Elite World Group and a former member of a conservative Jewish civilization, and her children as they balance all aspects of their lives. However, the one feature that grabbed the viewers’ attention beyond everything else is Julia’s youngest daughter Miriam Haart’s dating life. As a bisexual person in her early 20s, Miriam depicted exactly how the world runs today. So, if you’re curious to know whether she and Nico are still together, we’ve got you covered.

As soon as the topic of dating and relationships arose in the documentary series, Miriam Haart admitted that she was just looking for a bit of fun and enjoying going out with different individuals to see what’s out there. From a blind coffee date with Kai that turned into her being Miriam’s plus one at her mother’s fashion show to a date with Katherine that led to a make-out session in her home during a birthday party, Miriam has done it all. That’s when she was introduced to Nico through their mutual friend, Grant, after which Miriam couldn’t help but approach and ask him out on a date. 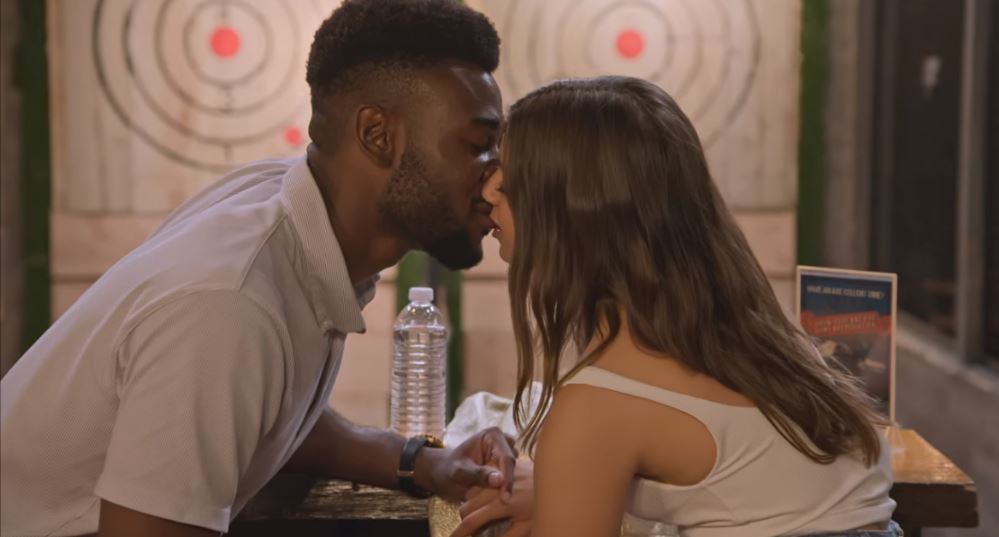 As per Miriam’s entire family, Nico is the first man she ever brought home, even though they’d only known each other for a week. He was picking her up for their ax-throwing date and just happened to be invited in, yet it was a meeting nonetheless. However, the essence didn’t diminish, especially as Miriam continued to see Nico and even asked him to be her plus one at the launch party of her app, Eazitt. Following this, Miriam and Nico had a double date with Katherine and her new boyfriend, all the while setting her brother up with one of her friends. It seemed clear that Miriam’s totally attracted to Nico.

Are Miriam and Nico Still Together?

Despite the fact that Miriam and Nico’s date and subsequent experiences cause a bit of drama between her and her sister Batsheva because of Miriam being late the next morning, the couple appeared to be going strong. After all, with Miriam explaining that Nico is her ideal guy – tall, muscular, charming, and with a British accent thanks to the time he spent in the UK after Nigeria, there was no doubt that she wouldn’t let him go easy. With that said, Although we are optimistic that even if they’re not in a relationship, Nico and Miriam are on good terms, we can’t be sure about it. 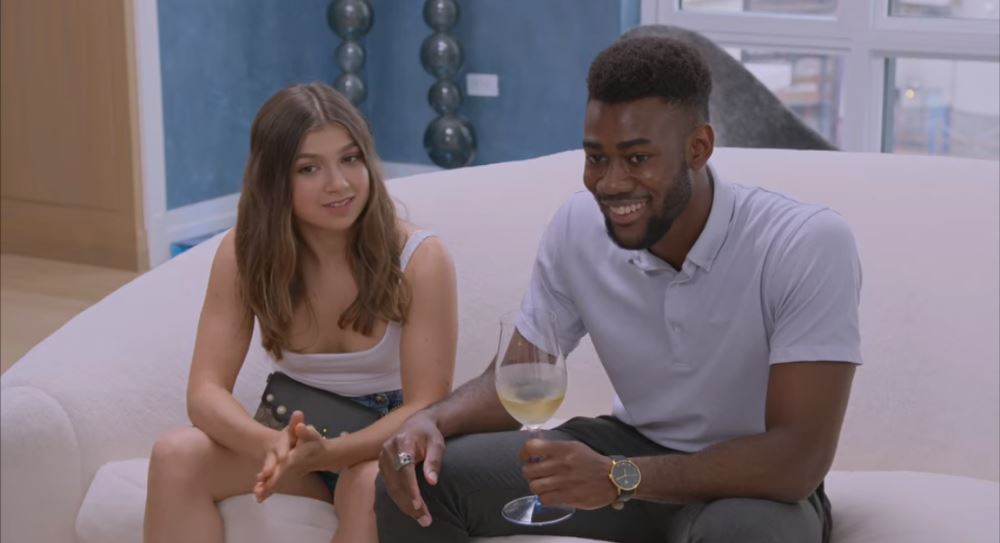 Our assumptions are based on the fact that Miriam hasn’t posted a single picture with Nico on any of her social media platforms, and his accounts are private. Yet, she still follows him. So, of course, we’re rooting for a positive bond and maybe even a possible romance. Until that time, Miriam continues to focus on her passions and Computer Science degree, whereas Nico is also studying to enter the medical and healthcare industry. His Instagram bio reads, “Little steps r better than no steps” and “👨🏾‍⚕️ 🦷 ’25,” implying that he’s still studying facial deformities, as he mentioned in the series.

Read More: Are Yosef and Aliza Still Together?