Are Miriam Haart and Nathalie Ulander From My Unorthodox Life Still Together? 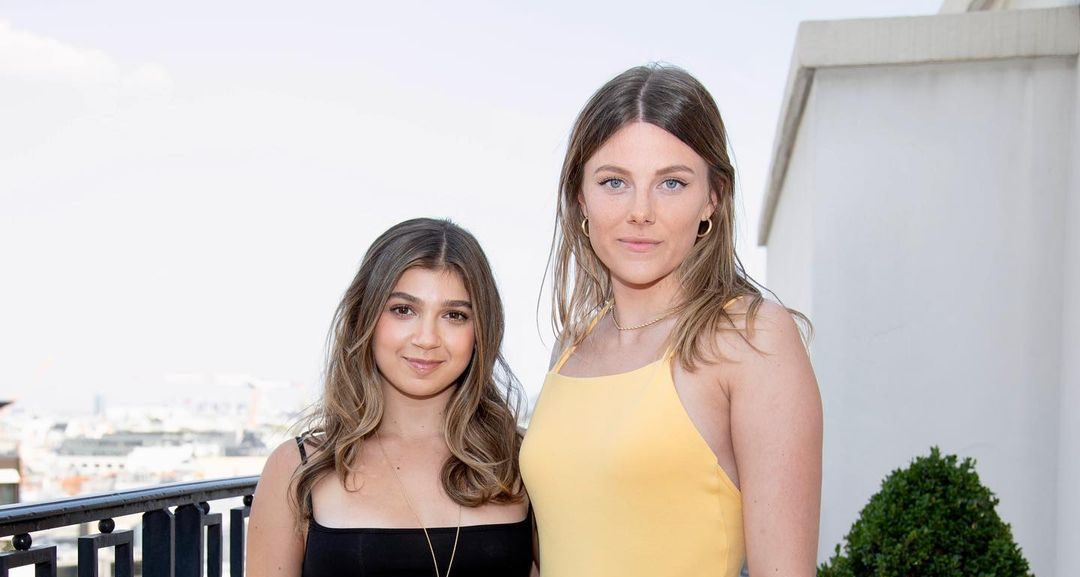 Netflix’s ‘My Unorthodox Life‘ is an entertaining reality series revolving around Julia Haart and her family. Having been a part of an Ultra-Orthodox Jewish community for a significant amount of their lives, the members of the Haart family are ready to show the world what they are made of. The journey is not always easy, and the teachings of childhood might often conflict with the reality of urban life. However, the Haarts are always ready to forge a path ahead.

Throughout the show, viewers are introduced to many relationships that help the cast members through their life. In season 2 of the show, viewers were introduced to the beautiful relationship between Miriam Haart and Nathalie Ulander. As soon as their status as a couple became known to the viewers, they could not help but be eager to follow their sweet story. Needless to say, many of their fans cannot help but wonder about the current status of their relationship, and we are here to explore the same!

In the first season of ‘My Unorthodox Life,’ viewers get to know Miriam Haart, Julia’s second daughter and one who seems to most like the businesswoman. The young woman is quite open about her sexuality and how she is attracted to both men and women. Thanks to the wholehearted support of her mother, Miriam feels quite comfortable with her sexuality and identity. Throughout the premier installment of the show, Miriam could not seem to find her match though she went on multiple dates. 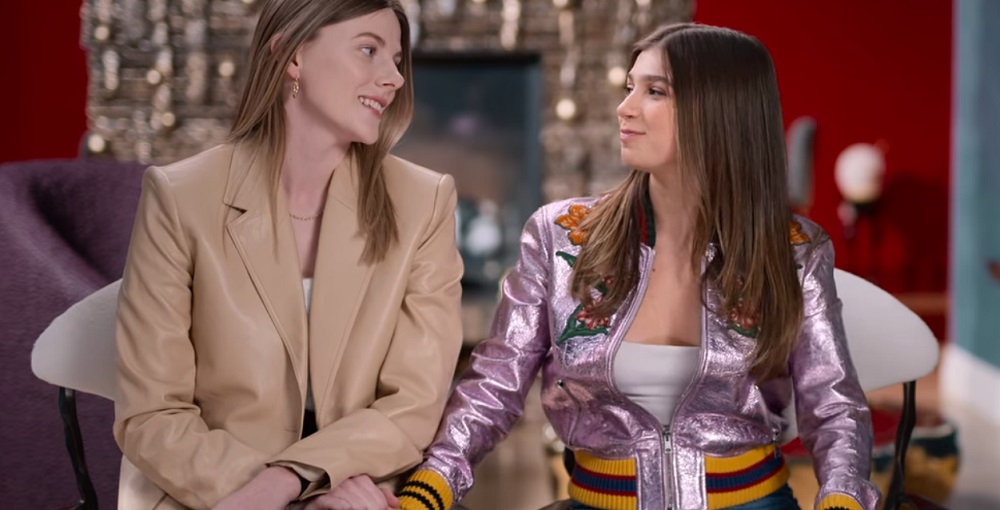 Needless to say, viewers were happily surprised to see Miriam in a happy relationship with Nathalie Ulander at the start of season 2. The two installments of the series were filmed a year apart, and it is when Miriam met Nathalie. Specifically, the pair started dating in March 2021. Their love for each other was quite palpable, and the duo seemed to spend a lot of time at Julia’s penthouse, where Miriam was living at the start of the season. However, their happy paradise was shrouded by the possibility that Nathalie might soon have to leave the country.

As it turned out, Nathalie came to the USA to complete her studies, and the only way she would be able to stay after her graduation was if she got a job. Even then, she would have to be chosen by a random system as not everyone gets a work visa, even if they do have a job. With approximately only a year under her belt, Nathalie was quite eager to get a job as soon as possible. Miriam was open to the idea of them getting married should the work visa system not work, as that would give Nathalie a green card. The couple’s only bit of trouble came during Miriam’s birthday party, where the birthday girl made some comments about the very first girl that helped Miriam discover her sexuality. Nathalie was quite hurt by the comments, but the two talked through it and were able to put it behind them after the next morning. 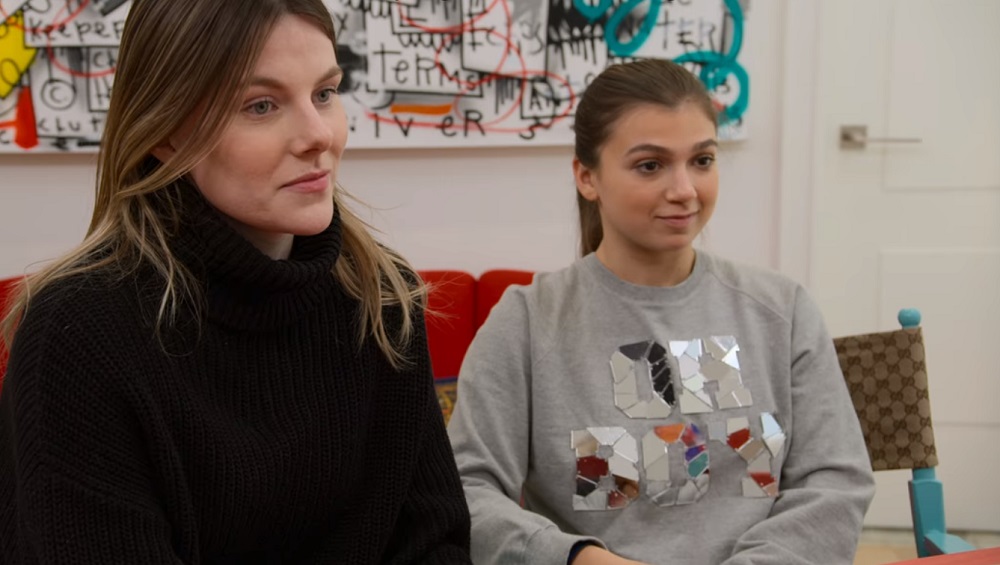 After Julia’s exit from Elite World Group, she teamed up with Miriam and her friends to establish a new organization called Haart Sphere. Nathalie decided to approach Julia and apply for a position at the new company in order to solve her problems and simultaneously help Julia. She told her girlfriend’s mother about the situation regarding her visa and the business management skills that she would bring to the company. Though Julia seemed against the idea of them getting as she thought that the two girls were too young, she assured Nathalie that she had no issues hiring her. However, this would come under the supervision of her company’s CFO, Robert Zaffiris, given her area of expertise. Should he be satisfied with Nathalie’s qualifications, Julia would have no hesitation in hiring her and sponsoring her to stay in the country.

Are Miriam Haart and Nathalie Ulander Still Together?

While on the show, Miriam and Nathalie seemed quite dedicated to each other and had even moved in together. During the process of shifting, Nathalie did confess that she was not giving up her old place as she wanted to have a place to come back to in a foreign country should things not work out. Miriam seemed to understand the idea and did not seem to have many objections regarding the same. In fact, on their first anniversary in April 2022, Miriam gave Nathalie a promise ring as a symbol of her commitment.

Despite their impressive bond in the show, Miriam and Nathalie have not posted a picture with each other since April 2022, and their followers seem pretty eager to learn about their current status. The two do follow each other on Instagram and comment on each other’s posts. We believe that the couple is still together and prefer to keep their relationship under wraps. We wish them the very best for the future and hope that they are able to stay with each other for as long as they want.

Read More: Are Robert Brotherton and Ra’ed Saade Still Together?