Are Robert Brotherton and Ra’ed Saade From My Unorthodox Life Still Together? 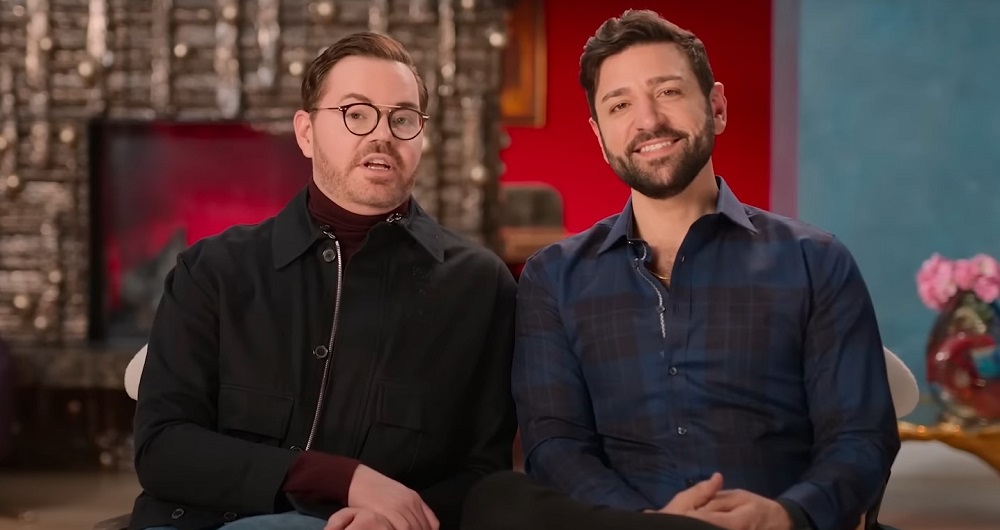 Netflix’s ‘My Unorthodox Life‘ is a reality series about Julia Haart and her loved ones. The celebrated businesswoman was once part of an Ultra-Orthodox Jewish community where she felt trapped due to how she was treated. Several years ago, Julia left the only world she had ever known behind her and forged a new path. The show provides viewers a glimpse into the life of Julia Haart and how she navigates her life while trying to leave her past behind.

Throughout the show, the audience gets to know several people close to Julia, including Robert Brotherton, her best friend/right-hand man. Naturally, when Robert started dating the dashing Ra’ed Saade, people could not get enough of the duo. With the recent release of the show’s second season, fans are curious if the two are still dating. Luckily, we are here to explore the same!

When the second season of the Netflix show aired, the public was introduced to a transformed Robert Brotherton, who was quite proud of his weight loss journey. He had also bought a house in Danbury, Connecticut, located about an hour from New York City, New York. However, Robert was not the only one living in the house as he shared the space with Ra’ed Saade, whom he had first met at their shared alma mater, Syracuse University. The two dated briefly but decided to part ways. 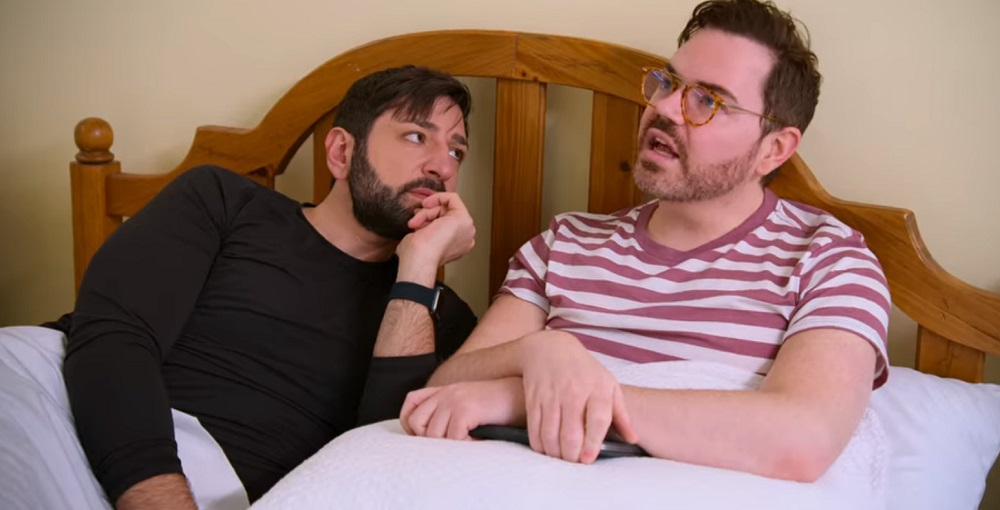 At the beginning of the Covid-19 pandemic, Robert got a call from Ra’ed, and the two reconnected as friends. It soon evolved into a romantic relationship, and the couple was living together at the start of season 2. The two were always happy to be there for each other and help their partners whenever needed. After Robert went through his multiple cosmetic surgeries, Ra’ed was always there to take good care of him and help him during his healing process.

Seeing Robert becoming more confident in his physical appearance, Ra’ed suggested that he should go out and date more men. Apparently, the two were in an open relationship, though it was apparently mostly Ra’ed who took different partners to bed. For Robert, this remained an issue that he was not completely comfortable with the idea. Shortly into the season, Robert was suspended from his job as the COO of Elite World Group, and Ra’ed acted as his rock and helped him navigate the situation. He even encouraged Robert to pursue his dream of being a Broadway star. 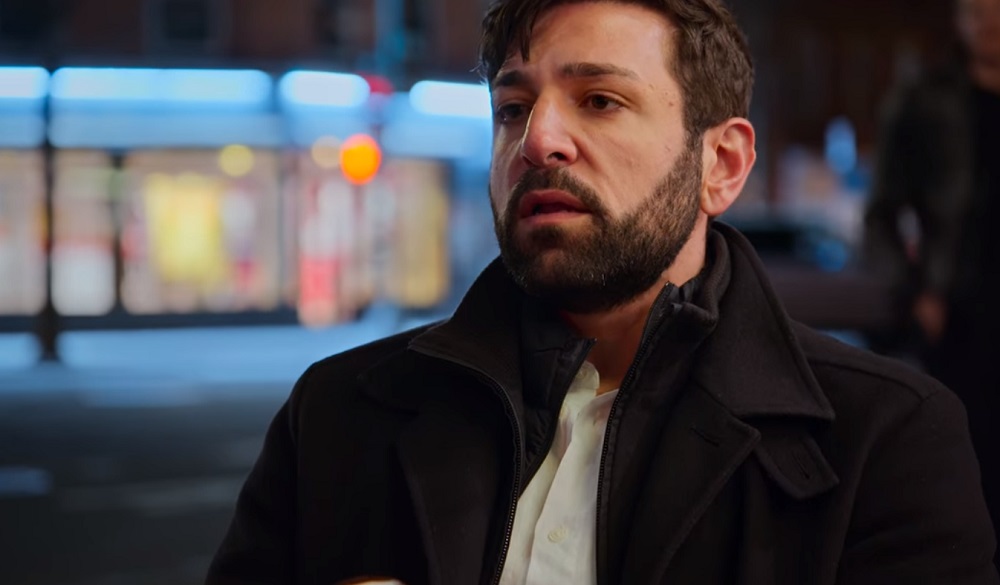 The couple welcomed the Haarts to their Connecticut home in order to help Julia relax. However, the younger Haarts and the happy couple soon found themselves in a discussion about the open nature of the latter’s relationship. Ra’ed claimed that he did not think himself capable of being in a closed relationship, while Robert pressed that he was not completely on board with the idea. When asked, Batsheva Haart shared that she would have ended the relationship if her partner wanted to e in an open relationship. She elaborated that nobody should need to change something, and it might be the best way out.

This upset Ra’ed as he felt that Batsheva thought that he and Robert should separate. Sometime later, after the Haarts were gone, Robert and Ra’ed welcomed another couple into the house who was also in an open relationship. While talking about their shared experiences, Robert felt a bit better after learning that what he felt was not new and the other pair also struggled through the issue for some time. 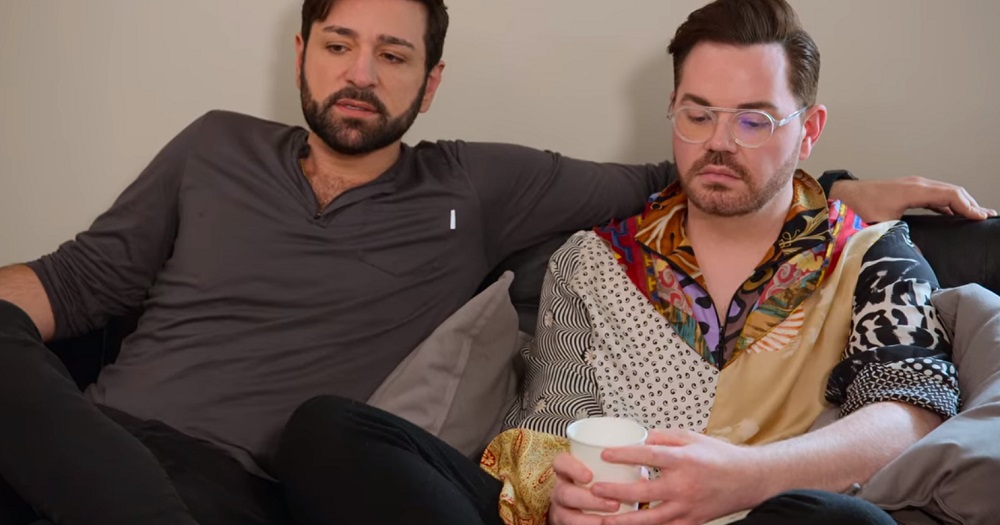 When Robert went to visit his mother, Mitzi Brotherton, in Wichita Falls, Texas, the latter shared her doubts about the relationship as Ra’ed was not working. After returning to NYC, Robert decided to go on a date with another guy. While the meeting did not have favorable results, it did help Ra’ed see things from Robert’s perspective. Not liking the situation and having a better understanding of Robert’s feelings, Ra’ed decided to rethink his approach to the relationship. The two went to see a therapist, and Ra’ed realized that he was not afraid of not being able to sleep with others but of the idea of being forbidden to do so. In the end, the pair decided to work on their communication.

Where Are Robert Brotherton and Ra’ed Saade Now?

After Robert and Ra’ed had their therapy session, the latter realized that he did not want to let his partner go. With the help of Julia Haart, Ra’ed picked out the perfect ring for Robert and was even able to get permission from Mitzi. Ra’ed took Robert on a day trip to Syracuse University, specifically to Crouse College, where they first met. While there, the couple’s old professors closed ones came on the stage, and Ra’ed proposed to Robert, who agreed to the proposal.

As of writing, the couple is happily engaged and seems to be having the time of their life. They have an adorable Bernedoodle dog named Richard, whom they two love very much. In fact, the dog has his own Instagram full of adorable pictures. According to the promise that Ra’ed made Mitzi, the couple would wait at least a year after the proposal to get married so that the mother could see that her future son-in-law could be a part of the workforce for an extended period of time.

Read More: Are Shlomo and Mariana From My Unorthodox Life Still Together?