Where is My Unorthodox Life’s Julia Haart Now? 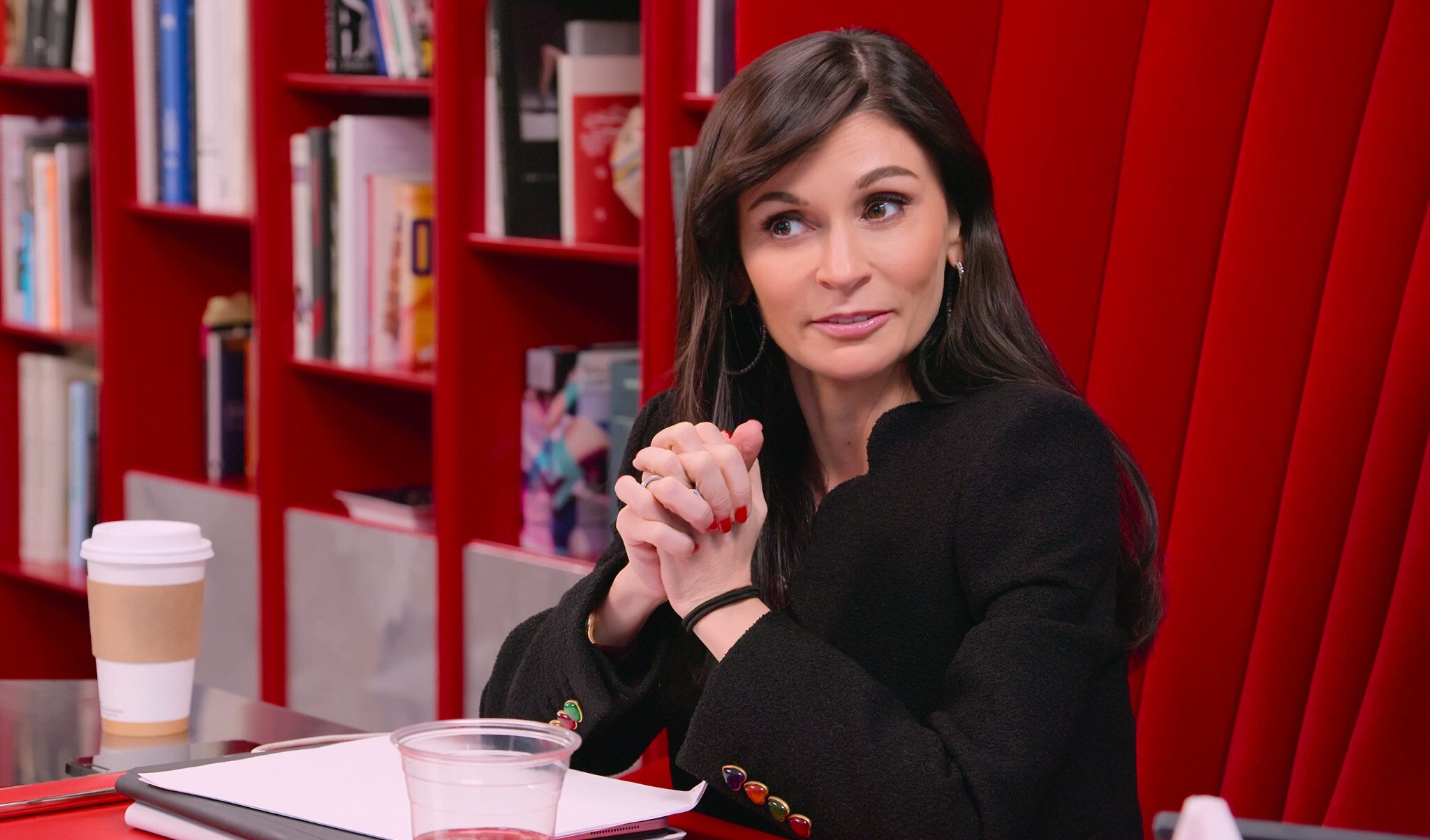 When Julia Haart left her ultra-orthodox Jewish community in Monsey back in 2013, she never could’ve imagined she’d find herself leading a fairytale, only for it to soon turn into a pure nightmare. After all, she had worked hard to establish herself as the Co-owner and Chief Executive Officer of the modeling conglomerate Elite World Group but got fired in the blink of an eye in early 2022. So now, if you wish to learn more about the ‘My Unorthodox Life‘ reality star’s personal as well as professional standing, along with her current whereabouts, we’ve got the essential details for you.

What Happened to Julia Haart?

Ever since Julia was a young girl, she had a keen interest in the world of fashion and design, which is why she chose to pursue a real career in the same upon escaping her conservative society. The Talia Leibov, Russia, native thus started by establishing her own shoe brand, unaware that its success would soon lead her to land the role of Creative Director at the luxury fashion firm La Perla. She served here for over two years before finding herself evolving into the apparent Co-Owner, Chief Executive Officer, and Chief Creative Officer of Elite World Group in the spring of 2019. 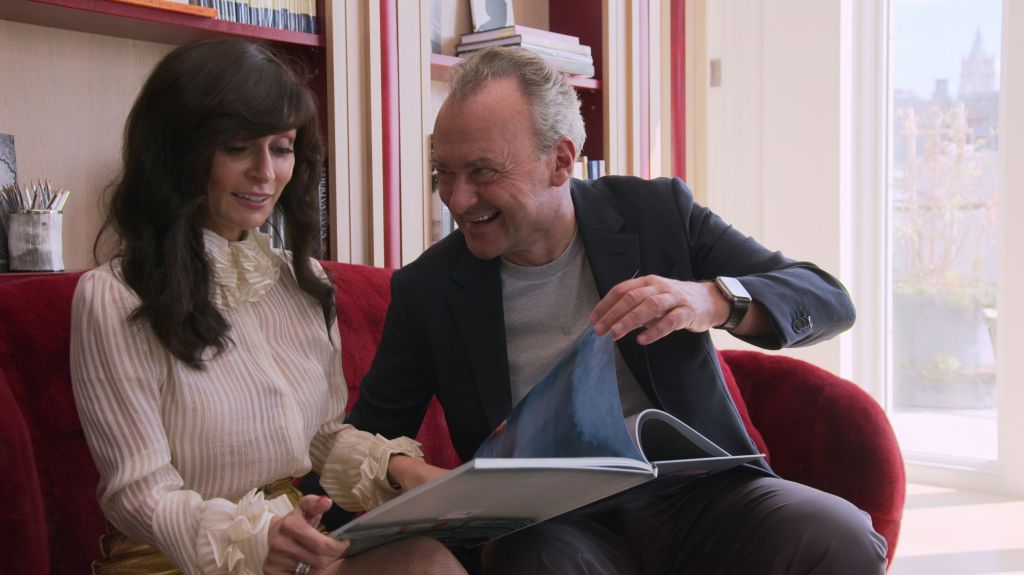 However, everything changed in February 2022 as Julia was reportedly fired without notice or probable cause mere weeks after she’d separated from her second husband/co-owner Silvio Scaglia. According to her narrative in the aforementioned Netflix original, she was blindsided by her estranged partner and then locked out of not just everything work-related but also her bank accounts. That’s the moment the fashion magnate filed for divorce from the Italian billionaire entrepreneur to protect herself — this froze all their marital assets — especially as they did not have a prenup.

Julia even contended her firing on the grounds she’s the firm’s co-owner and hence can not be let go, resulting in a bitter legal battle involving claims that can destroy reputations from both sides. While Silvio has accused his former love of embezzlement as well as outright theft from Elite World Group, she has insisted he was abusive by belittling her throughout their union, yet to no avail. A lot of these matters haven’t been settled, but a judge did recently rule that the former’s firing stands as she doesn’t own half of the business’ parent company; she reportedly owns 49.9995957%.

Where is Julia Haart Now?

Although Julia is essentially back to square one in terms of her professional standing, she doesn’t seem to be worried in any way, shape, or form because she now has experience and a new idea. The author of ‘Brazen: My Unorthodox Journey from Long Sleeves to Lingerie’ (March 2022) actually plans on diving into the tech world with her own Meta organization, Haart Sphere, per the Netflix production. As if that’s not enough, the mother of four is also working hard to reportedly establish a non-profit for those like her who wish to leave their traditional community behind for a fresh start.

Julia is still embroiled in legal battles in both New York (her base) as well as Delaware (the state where the company is registered), yet she appears to be doing okay as she’s focused on the positives of her life. “Divorce is never easy — it doesn’t matter who you are or what the circumstances are,” the public figure recently told Netflix’s Tudum. “It is devastating, but has served as a lesson for introspection, and I’m focused on healing myself and my family from this experience.” Julia’s family means the whole world to her, so they remain her main priority to this day, as made evident by her social media platforms.

Read More: Where Does Aron Hendler Go To School? Is it a Yeshiva?