Where Does Aron Hendler Go To School? Is it a Yeshiva? 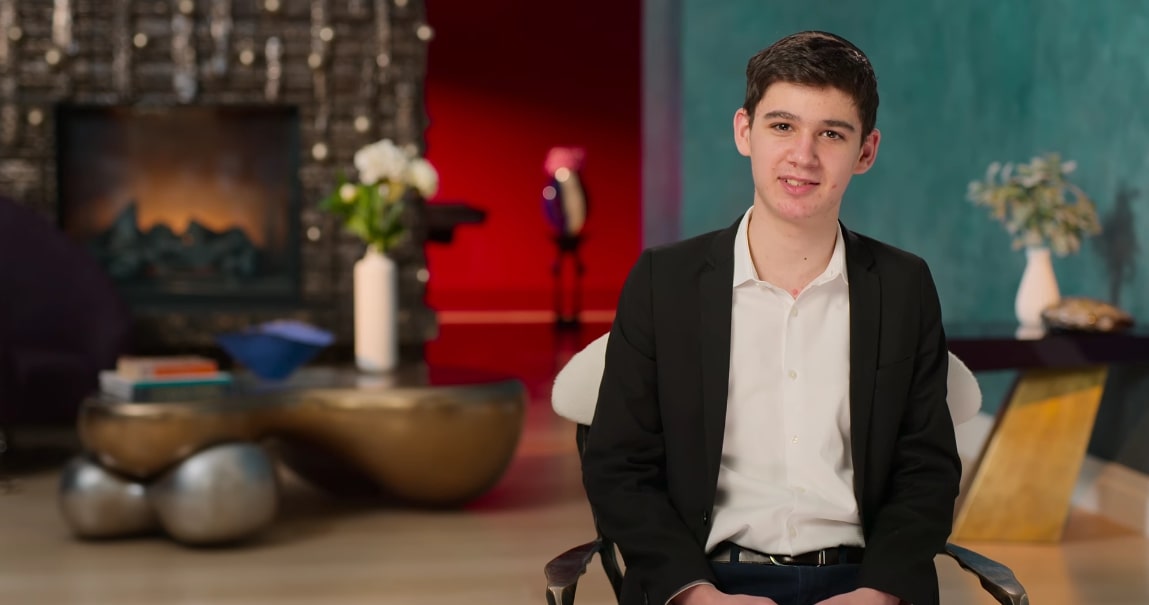 While there’s no denying Judaism is one of the primary aspects to be examined in Netflix’s ‘My Unorthodox Life,’ it’s the way the religion impacts the leading personalities that actually pulls us in. After all, as we’ve seen across the reality series’ two seasons until now, it has not only bonded the Haart family but has also often created a divide amid them owing to differences in core values. The prime example of the latter is obviously former ultra-orthodox community member Julia Haart’s youngest son Aron Hendler’s stand on education — so let’s find out more about it, shall we?

Where Does Aron Hendler Go To School?

At the tender age of 15, Aron has understandably wavered a lot in his interests over the past few years while trying to discover who he really is, but some of these have genuinely worried his mother. That’s because although he used to sway between ultra-orthodox and modern orthodox — unsurprising considering fashion mogul Julia shares custody with her religious ex-husband — the teen’s entire focus has seemingly been on fundamentalism since late 2021. In fact, there was a period he was ready to give up his recreation time and friends who were girls, only for his family to convince him otherwise, yet he now wishes to drop his secular education. 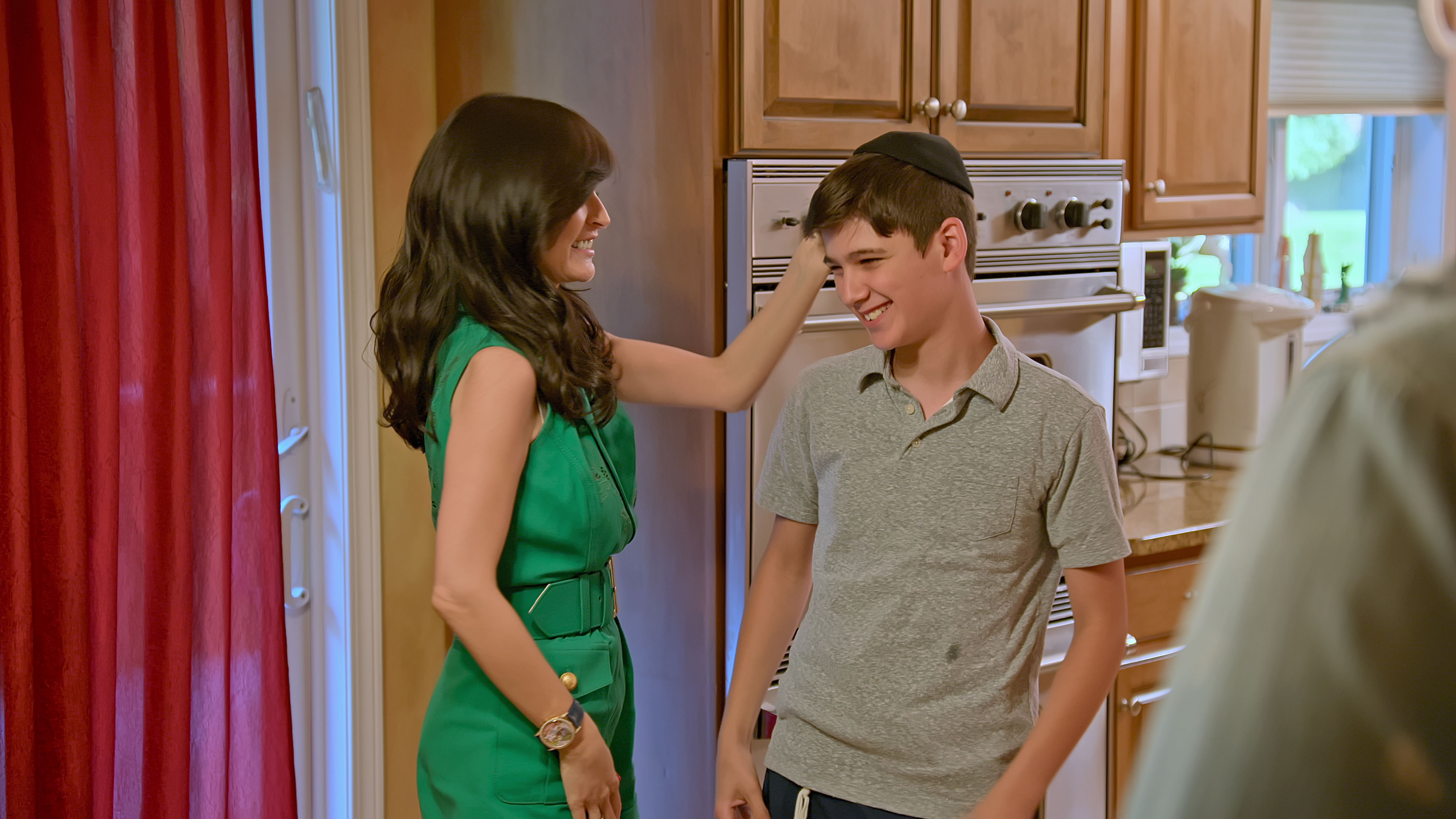 Aron actually admitted to his fierce mother (in season 2 of the Netflix original) that he’d rather be in a different school, one where the teachings are wholly linear, religious, as well as traditional. Such institutions are known as Yeshivas and are essential to Judaism, but they reportedly usually last from morning till evening, with no time for any outside activities or real-world experiences. “I want to be an educator,” the teen said, indicating his belief that standard education is of no use to him. “I want to be a teacher [within my sect.] This is the lifestyle I want to live. I want to be a Rebbe.”

Aron continued, “Right now, my state of happiness is due solely to my Judaism; my religious faith. Obviously, I love my family. I’m very appreciative that I have a mother like you. I’m saying my level of happiness would be very different if it wasn’t for my – – it would be on a lower level if it wasn’t for my Judaism.” However, what worried Julia the most was the fact her son was gravitating towards a more extremist form of religion, especially as he wouldn’t respond to her questions about equality rights and modesty with his own opinion but rather with what The Torah (Hebrew Bible) states.

Aron’s short temper, his subsequent decision to not even attend college, and his insistence he knows what he wants despite being merely 15 drove Julia to consult her ex-husband/co-parent, Yosef Hendler. That’s when the adults realized they were on the same page about the youngster’s religious ambitions — they have absolutely no problem — it’s just the isolation as well as possible fanaticism that scares them.

This led to further discussions before Julia finally put her foot down to make it clear the youngest of four would not change his school to remove secular studies, particularly as it already has a Torah class. Nevertheless, she conceded that if he does want to learn more about his heritage, faith, and overall roots to achieve his dream of becoming a Torah scholar, she will hire an everyday tutor for him. Aron was distraught over this as it wasn’t what he wanted, yet both his parents elucidated his 21st-century education came first, which means he still attends a Jewish day school in New York. We should mention the teen actually maintains a social media process entirely dedicated to his Jewish observance, something no one in his family reportedly minds.

Read More: Where is My Unorthodox Life’s Robert Brotherton Now?