Where is My Unorthodox Life’s Robert Brotherton Now? 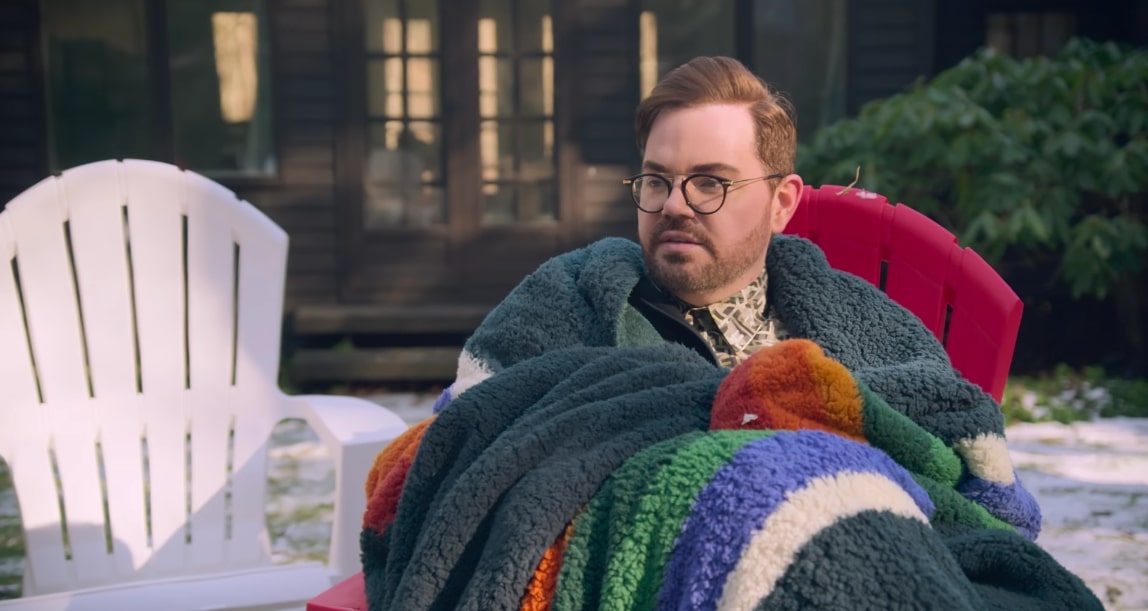 Even though ‘My Unorthodox Life’ primarily centers around fundamentalist Jewish community member turned fashion magnate Julia Haart, her right-hand man has honestly intrigued us the most. After all, Robert Brotherton is the warm voice of reason within this Netflix original, and he offers us an outside perspective on the peculiar experiences of his boss/best friend as well as her kids. Yet for now, if you simply wish to learn more about the charismatic male in particular — his past, his professional trajectory, and his current standing — we’ve got every necessary detail for you.

Who is Robert Brotherton?

Born and brought up in Texas to a loving adoptive family, Robert has seemingly always had the freedom to be who he is without judgment from those closest to him, no matter the surroundings. That’s how he was happily able to make his way to New York following graduation to pursue a degree in the arts, especially since it was no secret he was a talented singer and a performer by nature. “So, one of my friends in high school randomly applied at Syracuse University,” he once revealed. “…She probably did way more research than I did. And somehow [it] also ended up on my list.” 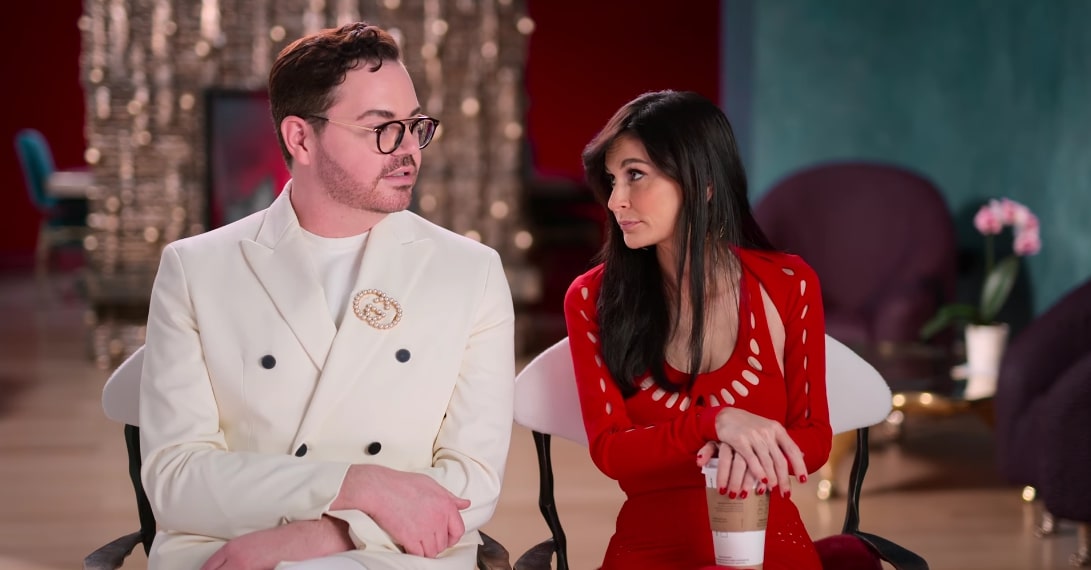 Robert then continued, “I really didn’t know s**t about it… I was thinking I was going to be a singer. My degree is in operatic performance. So, I went, and I sang, and then they called me back after my audition and said, ‘Come meet us afterward.’ The day I was there, they offered me a full scholarship for music. And I was like, ‘Oh my God, this is amazing. I’m not going to have to pay for college.’ I really didn’t even try for any other school.” However, upon obtaining his Bachelor of Arts degree, he decided to earn a Bachelor of Sciences in Advertising Management as well (again from Syracuse) before stepping into the corporate world.

Robert was actually unsure whether he could make a living solely off opera singing, driving him to consciously evolve into a public relations, marketing, and operations professional from 2008 onwards. His first significant job was thus at Zac Posen House as a Global Public Relations & Corporate Communications Manager (2008-2013), following which he served at ESCADA as a Public Relations & Communications Director (2013-2015). The hard worker then landed the position of Global Director of Marketing & Public Relations at La Perla (2015-2018), which is where he most likely came across Julia Haart for the first time, only to later become the Chief Operations Officer at Elite Model World (2018-2022).

Where is Robert Brotherton Now?

Robert was initially suspended with pay from Elite after Chief Executive Officer Julia was fired, reportedly owing to her split from business/life partner, Italian billionaire entrepreneur Silvio Scaglia. He was officially let go mere days later, but by that point, he was already contemplating whether it would be a good idea to finally let his creativity be his profession, per the Netflix production. The now 35-year-old ultimately resolved on yes, compelling him to book agent meetings, figure out the timeline of shows, and begin establishing a name for himself in the performance entertainment industry. As if this isn’t enough, it’s likely he’ll even serve as the COO for Julia’s new tech endeavor, Haart Sphere.

Coming to other aspects of Robert’s life, he continues to reside in New York alongside the love of his life Ra’ed Saade and their dog Richard, with whom he even shares a vacation home up in Connecticut. It’s also imperative to note it doesn’t appear as if he’s close to his birth mother, whom he first met during the filming of season 1, but it doesn’t seem to bother him much as he still has both the Brothertons as well as the Haarts by his side. We should further mention that although the travel enthusiast hasn’t landed any Broadway roles yet, he did recently bare his soul in a heartwarming original piece entitled ‘My Unorthodox Christmas Cabaret,’ which he debuted at 54 Below on November 30, 2022.