Are Yosef and Aliza Hendler From My Unorthodox Life Still Together? 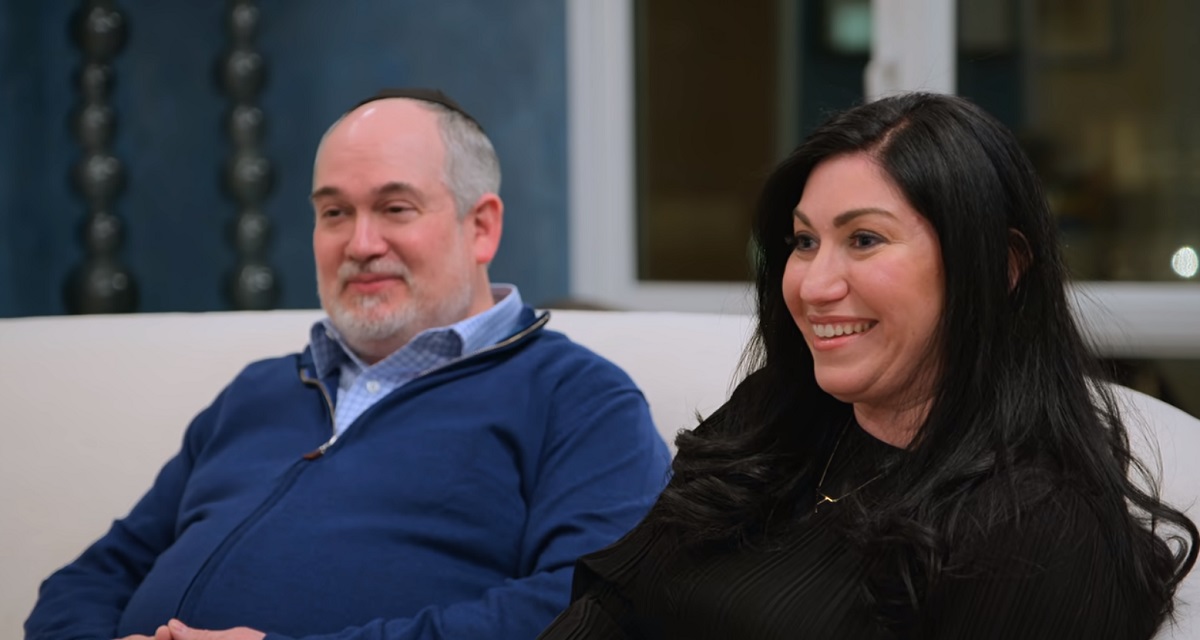 Netflix’s ‘My Unorthodox Life‘ is a reality series that focuses on Julia Haart and those she loves. Once a part of an Ultra-Orthodox Jewish community, Julia had left her life behind in order to free herself from the restrictions and make a name for herself. At present, she is one of the most well-known names in the fashion industry and is trying to make the world a better place. As viewers might be aware, she was once married to Yosef Hendler but separated from her first husband upon leaving the community.

However, Julia and Yosef continue to have an amicable relationship and always try to show their support for each other in any way possible. That’s why the businesswoman and the viewers were especially delighted when they learned he was moving on with Aliza Hendler. Naturally, many are eager to know if the couple is still together, and we are here to answer the same!

The very first time that the viewers came to know about the relationship between Yosef Hendler and Aliza Schulhof was when the former disclosed the news to his daughters, Batsheva and Miriam Haart. While on a video call, Yosef explained he had met Aliza three months prior and had instantly hit it off. His daughters were equally shocked and confused about how their father had hidden such a big thing from them. Then, when the two girls heard him express that he was in love and knew she was too, they were worried he was moving too fast. Yosef’s plans for a potential wedding certainly did not ease his daughters’ worries. 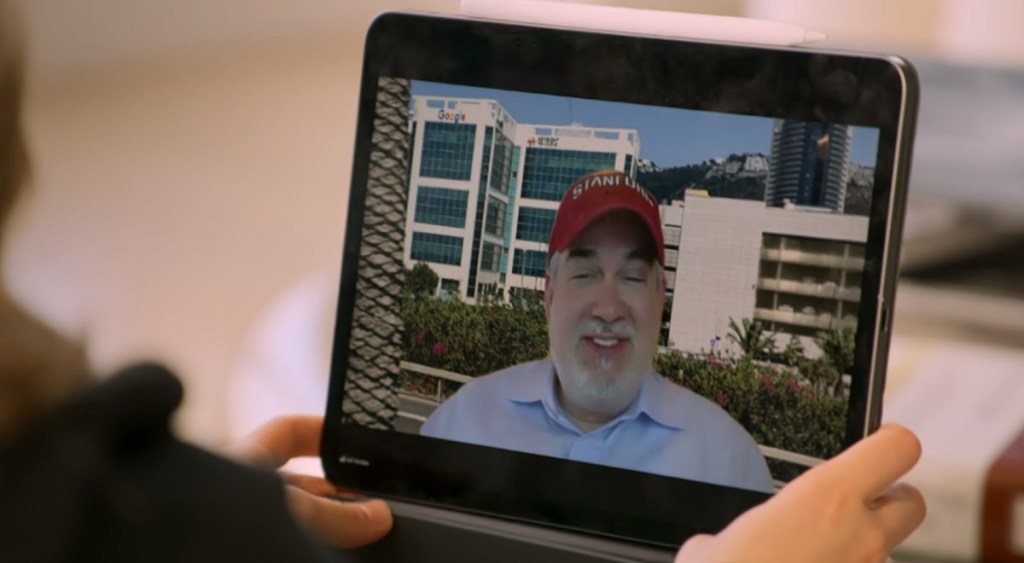 Batsheva and Miriam shared what they had learned with their mother, Julia. They also expressed their concerns since they believed it was too soon to confess feelings of love. However, Julia disagreed with them and carefully explained how, in the conservative, traditional community Yosef and Aliza live in, three months is actually a significant amount of time. According to her, the concerns, while valid, were based on their experience of the outside world rather than the one they were once a part of.

Ecstatic about her ex-husband’s happiness, Julia video-called Yosef, genuinely eager to learn more. He openly shared his girlfriend was an event planner and did not hold to the severe orthodox notions of their community. In fact, he said, she did not even wear a sheitel, a wig used by women to cover their hair. This relieved Julia as she did not want her family’s happiness to be jeopardized in case of an orthodox member imposing their beliefs. Yosef also revealed that Aliza was once married but still had a good relationship with her ex-husband, kind of like them. In fact, the two co-parented their children together in an amicable way, which made Julia like her even more. 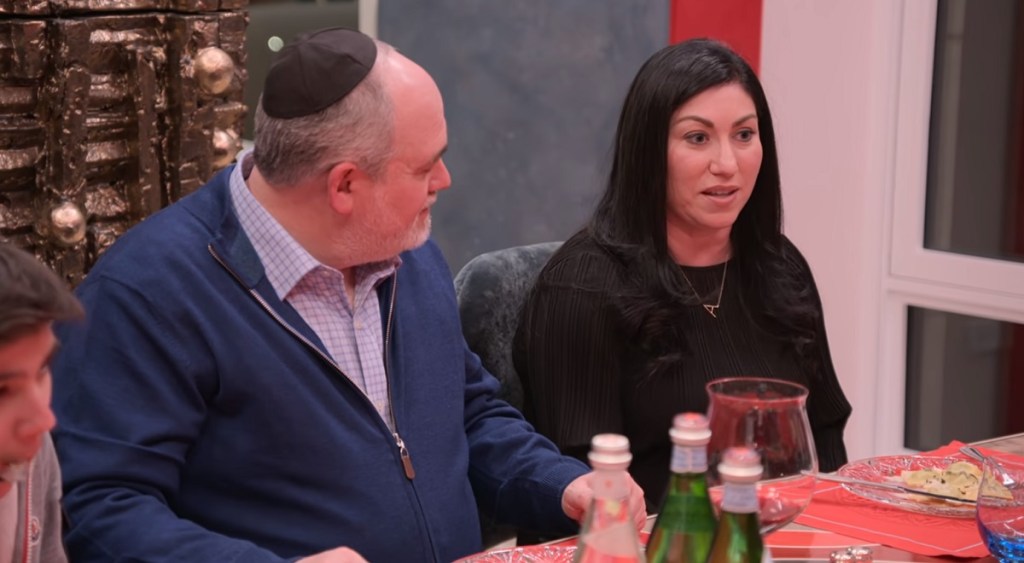 To relieve the concerns of Batsheva and Miriam, Julia then decided to invite her ex and his new partner to dinner, though she did not tell her daughters because she knew they’d make excuses not to attend. So, the sisters were blindsided by the turn of events, only to soon realize their father had found his true match. Yosef explained that his youngest son, Aron, had kept it a secret from everyone else in order to give him some time, for which he was thankful. His daughters then conceded they’d never seen him so happy and were looking forward to spending time with Aliza to get to know her on a more personal level.

Are Yosef and Aliza Hendler Still Together?

As of writing, Yosef and Aliza are happily married. The couple had actually tied the knot in August 2021 in a beautiful event planned by the latter herself. Yosef’s four children, Batsheva, Shlomo, Miriam, and Aron, were all present at the ceremony and were more than happy to be a part of their father’s big day. Even Aliza’s children, Ariella and Dovid Schulhof, were present at the event, making their blended family complete. The ceremony itself was incredibly beautiful and intimate, and the joy on the faces of the couple was evident for all to see.

Therefore, from what we can tell, Yosef and Aliza are quite happy with their married life at the moment. They are always happy to serve as Aron’s parental figure and help other family members whenever needed. In fact, when the press and authorities bombarded Julia following her removal from the Elite World Group in early 2022, the couple supported her as much as possible. Presently, Aliza is still working as an event planner, making it clear that she loves her job as well as her independence just as much as she loves her family — it all brings her true joy.

Read More: Why Did Julia Haart and Silvio Scaglia Divorce?