Are Shlomo Haart and Mariana Ling From My Unorthodox Life Still Together?

Netflix’s ‘My Unorthodox Life‘ is a reality series that follows Julia Haart and her loved ones. As someone who was once part of an Ultra-Orthodox Jewish community, Julia’s life journey has been nothing short of fascinating. The show provides viewers an insight into how the highly successful woman navigates her everyday life and how much effect her past has on the present. Apart from her, the public also gets to know more about her children and how they handled the transition as well.

Given the nature of life and the Netflix show, romantic relationships are an unsurprising part of the series. Needless to say, Shlomo Haart’s possible budding romance with Mariana Ling in season 2 created quite a stir among fans owing to its genuine pureness. Many are thus curious whether or not the pair are still dating or in touch, and we are here to explore the same!

In the first season of the Netflix series, Shlomo was quite reserved when it came to dating and was holding on to the teachings that were imparted to him in the past. However, Julia’s frank conversations regarding how he should not directly think about weddings while hoping to build a relationship seemed to give her eldest son a pause. So, during the year-long gap between the show’s first two seasons, Shlomo’s stance towards dating gradually became more casual, leading him to sign up for dating apps as well. 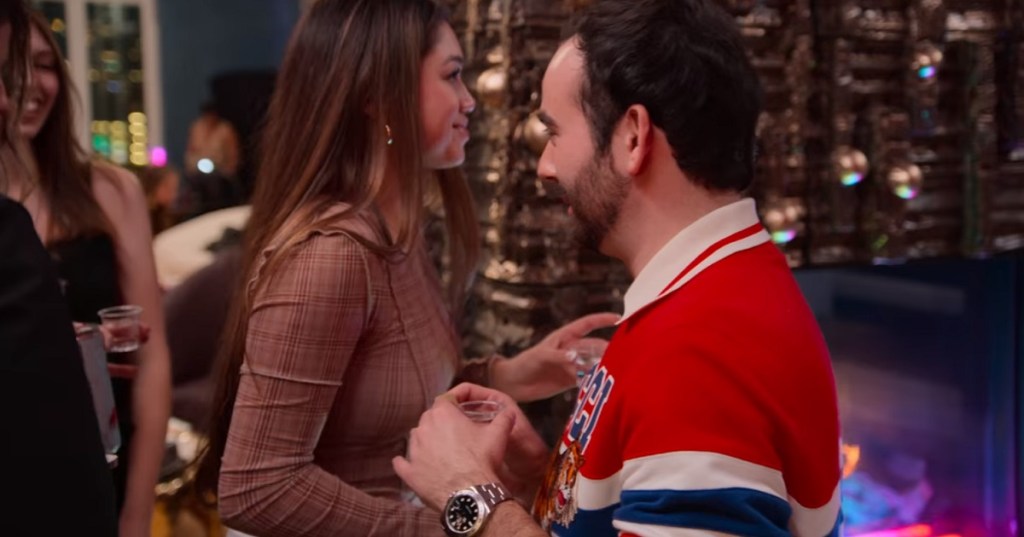 On Miriam Haart’s 22nd birthday celebration, Shlomo met Mariana Ling, who happened to be his sister’s girlfriend Nathalie Ulander’s tennis teammate. The former was actually aware of her brother’s crush on Mariana and was hopeful he would be able to charm her. That’s why the birthday girl was more than pleased upon noticing the ease with which Shlomo was able to converse with Mariana. Soon, the news of this crush reached the ears of family friend Ra’ed Saad, Robert Brotherton’s partner, who decided to act as the ultimate wingman.

Ra’ed invited Shlomo and Mariana to join him and another woman in dancing, following which he essentially taught the pair how to move to the rhythm. Under his casual directions, they enjoyed some physical closeness, driving the wingman to prompt a kiss — an opportunity that Mariana was the one to capitalize on. Shlomo did respond, so their chemistry for the night turned into them communicating via text over the next few days. The conversations were sweet as well as supportive, making Shlomo so happy he even shared it with Miriam and Nathalie. Then came the time for their first date, in preparation for which Shlomo decided to get professionally groomed. He had no expectations or ideas concerning where the night might end, though; he was simply opening up the possibility since he was still a virgin. 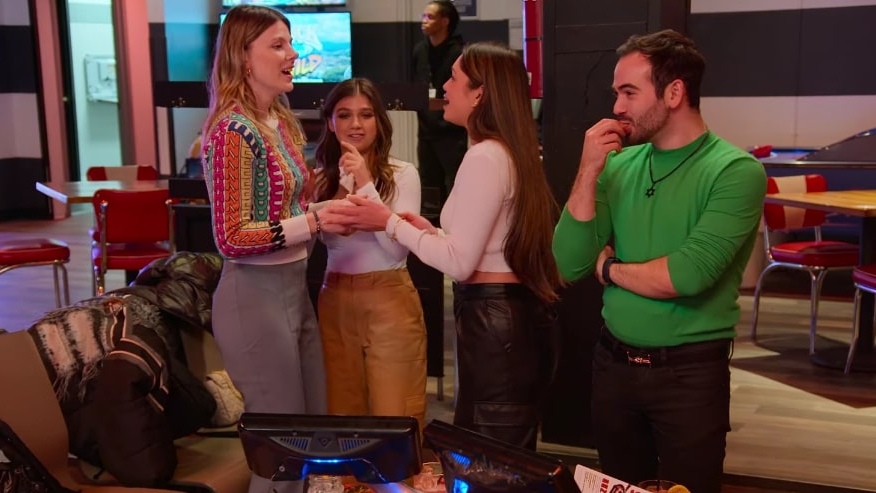 Shlomo’s official date with Mariana happened in a bowling alley. The pair were joined by Miriam and Nathalie, who hoped to help his game and curb awkwardness whenever needed. However, this time around, the spark as well as the conversation between Shlomo and Mariana seemed sparse. His sister and her girlfriend actually felt he was not making much of an effort to communicate openly, so Mariana had slowly adapted to the same level of energy. The already established couple did decide to talk to Shlomo regarding this issue and help him in his romantic endeavors but conceded they didn’t see this particular bond going anywhere.

Are Shlomo Haart and Mariana Ling Still Together?

Unfortunately, we do not believe Shlomo and Mariana are romantically involved at the moment. While the two do follow each other on Instagram, their connection seems to have fizzled out since the bowling alley date. In fact, as of writing, both of them are seemingly single and simply looking forward to their future. We should thus mention that Shlomo is currently working as a legal professional, and it appears as if he likes to spend the majority of his free time surrounded by friends and family. On the other hand, Mariana is pursuing a degree in Business/Corporate Communications at Queens College in New York City, New York. The Venzuala American student is also a proud member of her college’s tennis team.

Read More: Are Yosef and Aliza Hendler From My Unorthodox Life Still Together?