Are Mohamed and Yvette From 90 Day Fiance Still Together?

As TLC’s ‘90 Day Fiance‘ is an unscripted reality show, not all couples in it appear to be a perfect match at first sight. The show itself is quite interesting as it revolves around several US citizens engaged to foreign nationals. Although cross-border relationships can be quite hard, especially with the differences in lifestyles, customs, and habits, cameras document the foreign nationals as they land on US soil on a K-1 visa. Interestingly, the visa gives them just 90 days to get married or face deportation, which naturally leads to some exciting television as the pairs try to iron out their issues for a better future.

Yvette Arellano and her Egyptian fiancé Mohamed Abdelhamed were considered among the most significant mismatches on ’90 Day Fiance’ season 9. Not just did they have a considerable age difference, with Yvette being older, but Mohamed was a devout Muslim and expected his fiancée to follow the rules of his religion. Naturally, such clashes led to a massive altercation making fans wonder if the two are still together. Let’s find out, shall we?

Interestingly, Yvette met Mohamed online for the first time, and the two soon connected over their shared love for fitness. Soon, what started as a regular friendship turned romantic, and she realized that she was developing feelings for the Egyptian native. Thus, unable to stay away any longer, Yvette traveled to Egypt to spend a few days with Mohamed; that was when he popped the question, and the US citizen was only too happy to say yes. 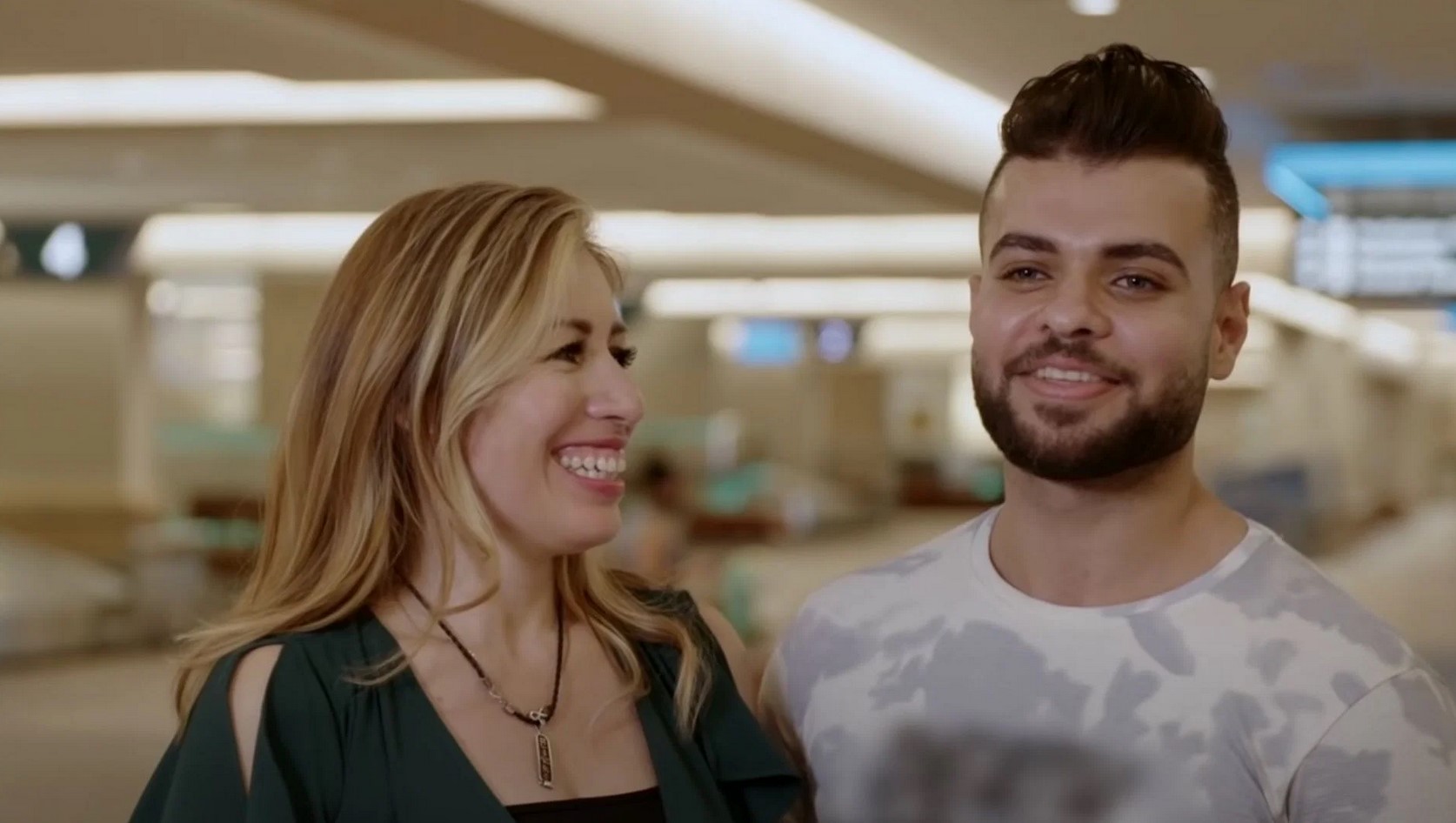 Since then, Yvette and Mohamed kept in touch online while waiting for the latter’s visa to be approved. Ultimately, once the permit was approved, the Egyptian native flew to the US and moved in with Yvette and her only son, Tharan. Interestingly, the young boy seemed quite taken with Mohamed, and it did not take too long for the two to develop a solid bond. In fact, Yvette mentioned that her fiancé was one of the few people she could trust with her child. Surprisingly, things began going downhill soon, as Mohamed felt lonely in the United States.

For starters, Yvette had to work to make ends meet, leaving Mohamed to his own devices for hours. On top of that, the Egyptian native felt like a nanny and hoped for his and Yvette’s bond to strengthen with each passing day. However, that seemed pretty impossible as Mohamed found adjusting to US culture hard and was disappointed at how Yvette dressed, talked, and went out with her friends. He kept asking her to change herself and was annoyed when he found his fiancée helping a maintenance worker, as Islam forbids a woman to be alone in a room with an unknown male.

Naturally, such restrictions made Yvette feel suffocated, and she pushed back, disappointing Mohamed further. Besides, as an added nail to the coffin, she was pretty determined not to convert to Islam, despite what he wanted. Things got so bad at one point in time that Mohamed decided to leave Yvette and find a second sponsor before the 90 days ran out. Luckily, the two managed to sort out their conflicts, and despite a lot of tears, the pair reached a point of mutual understanding, as the show documented their wonderful wedding ceremony on social media.

Are Yvette Arellano and Mohamed Abdelhamed Still Together?

Readers would be delighted to know that despite their differences and all the controversies surrounding their pairing, Yvette and Mohamed managed to make their relationship work and are still going strong. Although fans believed that the disparities in customs and religious beliefs would spell doom for them, the couple refused to let go of each other when the going got tough and instead talked out their issues, further strengthening their connection.

Moreover, while on the show, Yvette mentioned that with time, Mohamed began opening up to her, while the Egyptian native revealed that he was scared of losing her if he did not respect and understand her desires. Currently, the couple has seemingly built a happy life in the United States and is spending their days with Tharan.

Although Yvette and Mohamed are pretty private regarding their personal lives, both reality stars have talked about their significant others on social media. Furthermore, she even made it clear that she would not stand for anyone who wanted to hate on the love they share. Hence, from the looks of it, the two are living the best days of their lives, and we want to wish them the very best for the future.

Read More: Are Kara and Guillermo From 90 Day Fiance Still Together?