Are Nanda and Thiago From Love is Blind: Brazil Still Together? 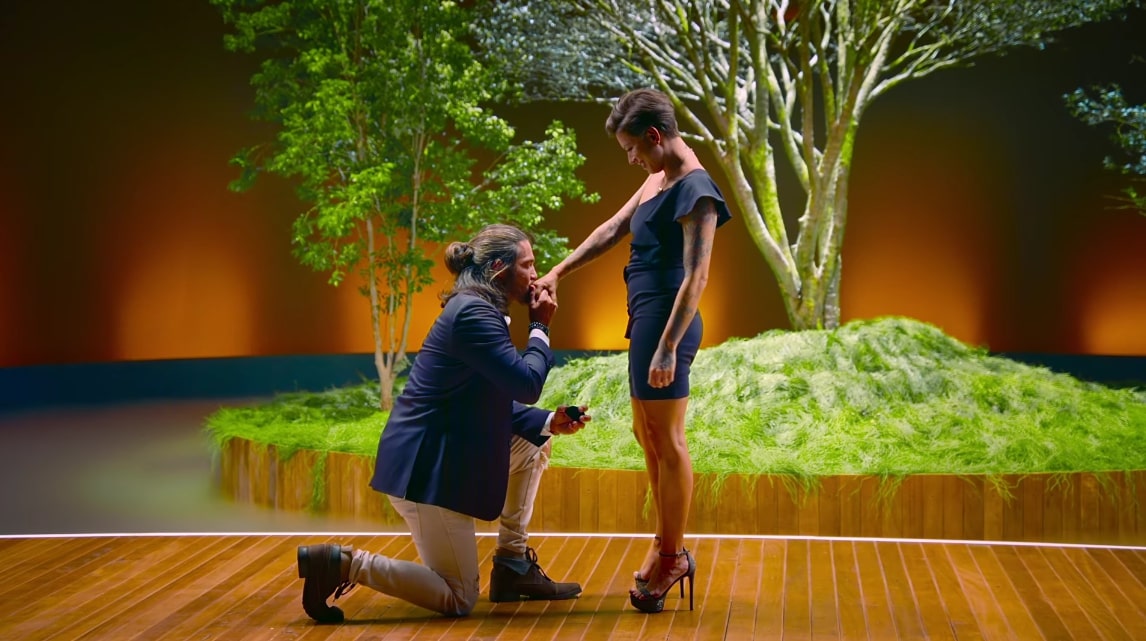 ‘Love is Blind: Brazil,’ better known as ‘Casamento Às Cegas: Brasil’ (Blind Marriage), is a fascinating reality series wherein a set of attractive singles attempt to come across their life partner, fall in love, and get engaged, all without seeing one another. In simple words, they hope to develop a bond without physical attractions affecting their decisions. And if they do find a match, they get about four weeks to decide whether they want to be together forever. So now, let’s find out if Nanda and Thiago were able to tackle their issues to come out on top, shall we?

When then-36-year-old Fernanda “Nanda” Terra introduced herself on the dating show, she explained that she was tired of shallow experiences and was genuinely looking for a deeper emotional connection. As for then-34-year-old Thiago Rocha, he revealed that he was at a point in his life where he felt ready to start a new chapter and get married. Thus, their very first conversation from their “pods,” spanning matters like travel, families, past, adoption, and aspirations for the future, set the tone for their story. It was light, but the fact that they clicked was undeniable. 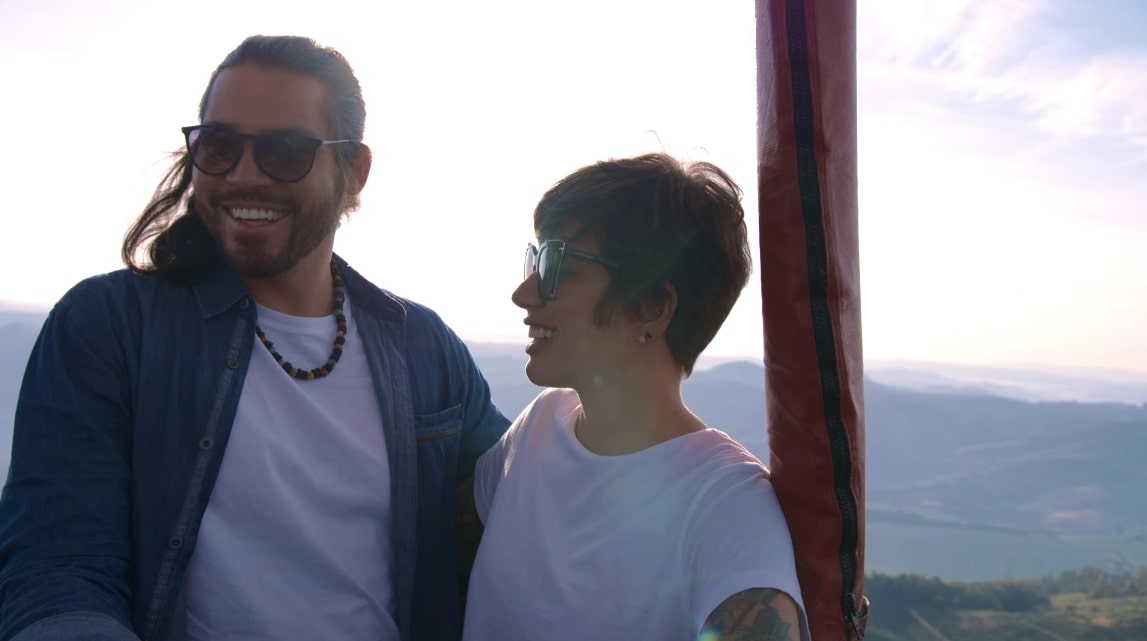 However, on the first day, Nanda also developed a spark with Mackdavid “Mack” Alves, leading to rivalries and tensions. This duo spoke of their love for the beach and their relationships, amongst other things, over the next few days, with Mack proving his sincerity. On the flip side, Thiago also did not give up and demonstrated that he could offer Nanda the stability she craved. After a lot of back and forth, Nanda decided to stay true to herself and made her choice, proposing to Thiago herself. Before that, she split up with Mack, which he understood but obviously disliked.

Are Nanda and Thiago Still Together?

After the proposal, Thiago admitted that he was preparing to do the same and added that Nanda would always have him by her side. When they met face-to-face for the first time, all this was only reiterated as they both felt like they already knew each other. From planning where they want to live after their wedding to how they’d take on real-world problems, Nanda and Thiago covered everything on their “honeymoon.” He even kept on proving that he truly cared about her, which she reciprocated. Yet, Nanda meeting Mack and smoking cigarettes started to waver their link.

A post shared by Fernanda Terra | CASAMENTO AS (@nandaterrafortes)

Unfortunately, it’s unclear where Nanda, Thiago, and Mack stand today in terms of their relationships. Both males follow and interact with Nanda on social media platforms, so they appear to be on good terms. However, the strange thing is that while Thiago still leaves flirty comments on her posts like any regular partner, Nanda shared a photograph (above) from the same place as Mack (here) back in September, implying that they were together. Their love triangle continues to be confusing, so we won’t know anything for sure until one of them comes forward with the truth. We only know that all three of them seem happy right now.

A post shared by Casamento As Cegas | Thiago (@thiagorochanz)

Read More: Are Shayan and Ana Prado Still Together?