Where is Love Is Blind: Brazil Filmed? 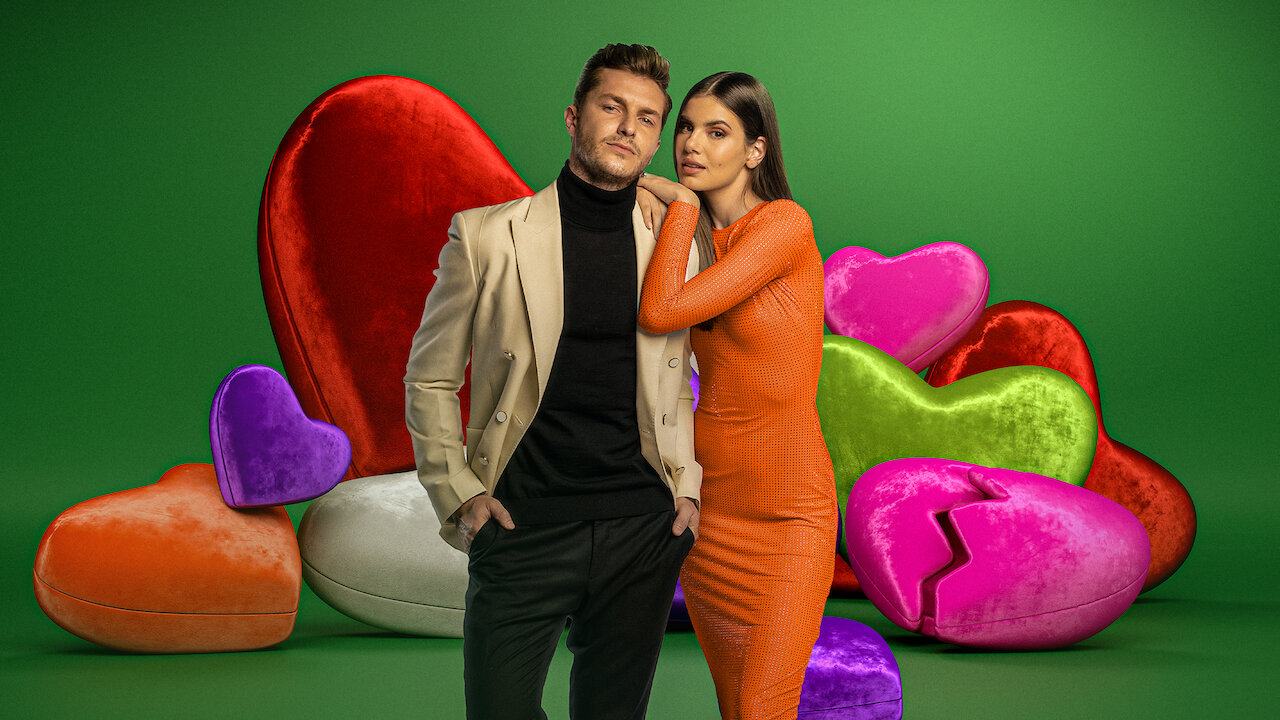 Produced by Endemol Shine Brasil for Netflix, ‘Love is Blind: Brazil,’ better known as ‘Casamento Às Cegas: Brasil’ (Blind Marriage), is a reality dating series that follows the same format as the original version and revolves around a set of individuals looking for love. However, the catch is that they have to forge relationships by communicating through their “pods” without seeing each other face to face until after they get engaged.

The series captures the journey of different people; while some find their forever partner, others go back to their lives with invaluable lessons. But the most interesting aspect of the show is its setting. It is fascinating to see how even the smallest spaces can take on a myriad of forms as the immediate environment of the cast members is constantly redefined depending on who they interact with. So, if you’re curious about where the show is filmed, let’s find out!

Similar to the American version, the first phase of ‘Love is Blind: Brazil’ has the backdrop of a studio wherein the contestants live without the internet and their electronic devices. Following that, the couples get to step onto a relaxing paradise for a romantic vacation before meeting their families and talking about marriage in the real world. Here is all that we know about where the show’s filming location.

‘Love is Blind: Brazil’ stays true to its name as it not only features locals of the nation but also because it seems like the entire production is based out of Brazil. From the “pods” to the luxurious and isolated resort near drumlin fields where the pairs spend their “honeymoon,” it’s all seemingly in the longest and fifth-largest country in the world. After all, places like São Paulo, Bahia, and Rio de Janeiro provide great filming spots for other shows and films. 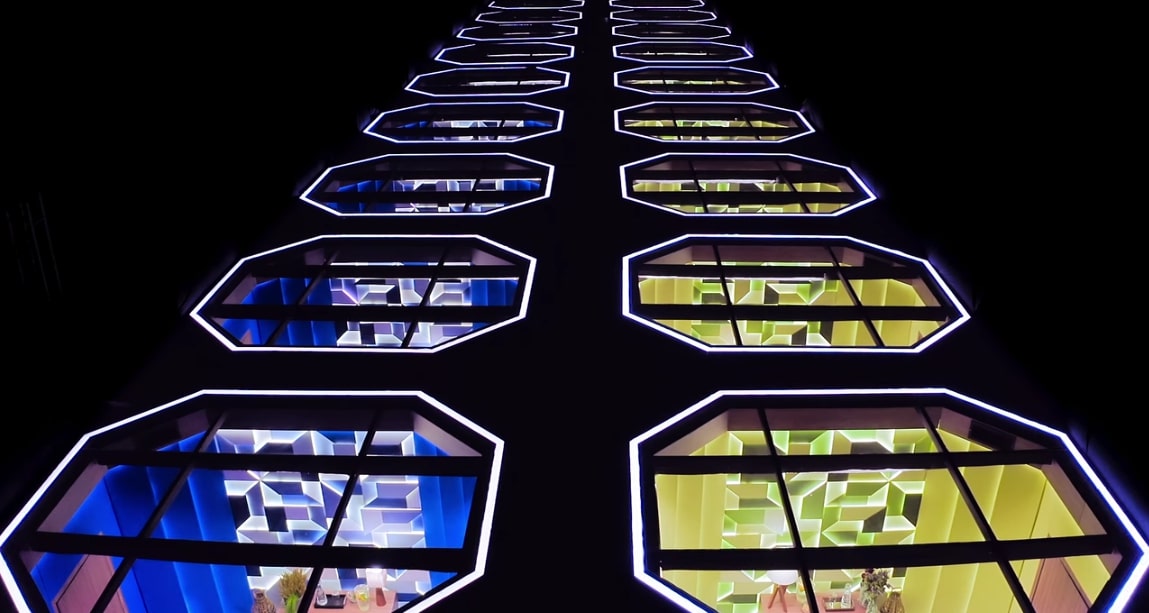 With gorgeous beaches, blue waters, and bright sunlight, Brazil is the picture of perfection when it comes to scenic settings. In fact, some of the big box-office films have also been shot in the country. Some examples are ‘Miami Vice’ (2006), ‘The Incredible Hulk’ (2008), ‘The Expendables’ (2010), ‘Fast Five’ (2011), ‘The Twilight Saga: Breaking Dawn Part 1’ (2011), ‘The Twilight Saga: Breaking Dawn Part 2’ (2012), and ‘Captain America: Civil War’ (2016), amongst many others. As for television shows, one of the prime examples is ‘The Amazing Race‘ franchise. 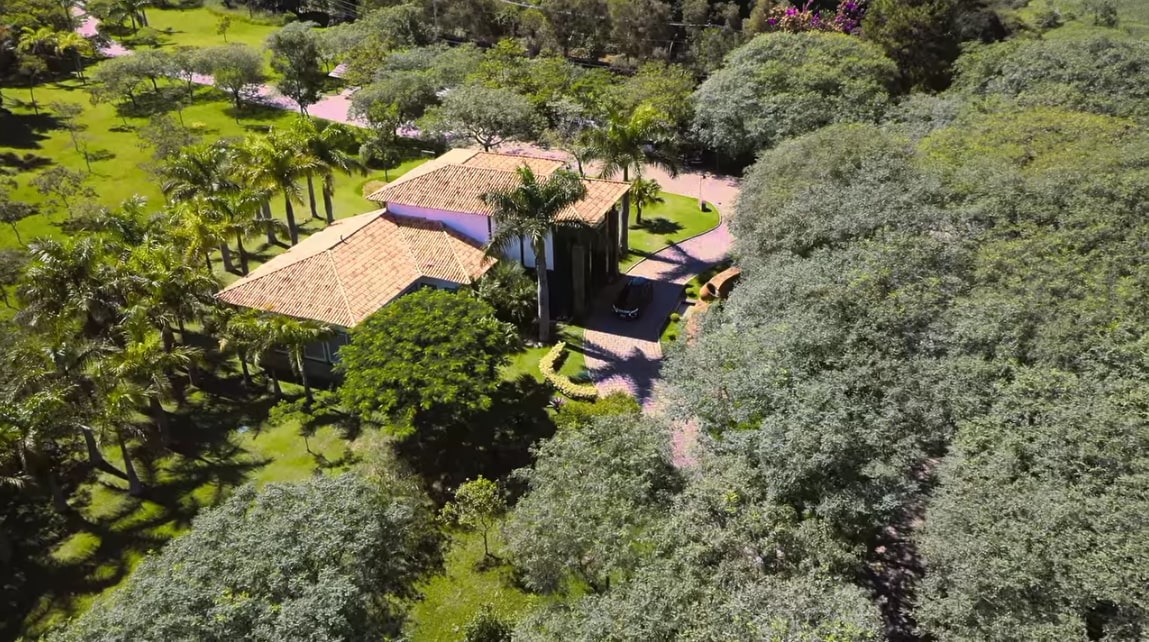 Read More: Where is Too Hot to Handle Latino Filmed?