Where is Too Hot to Handle Latino Filmed? 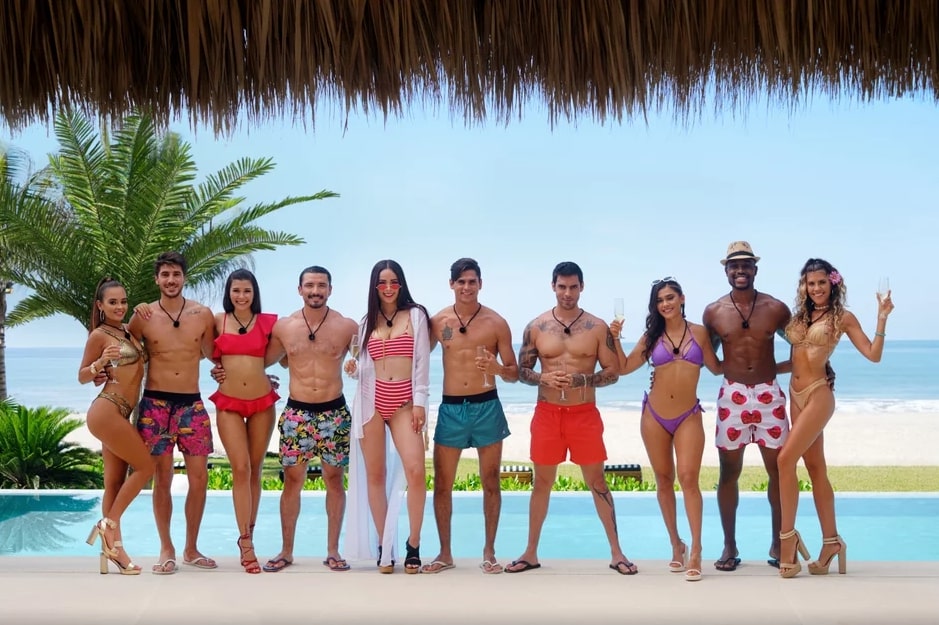 Deemed to be the perfect blend of shows like ‘Love Island,’ ‘Love is Blind,’ and ‘Survivor,’ Netflix’s ‘Too Hot to Handle‘ has now turned into a franchise that comprises dating with a twist. After all, the cast here is full of hot and single individuals who are likely to prefer sex over anything else. So when Lana, the virtual assistant host, comes into play, she puts a physical intimacy ban on them with a $100,000 reward for motivation. With no kissing, heavy petting, and self-gratification, the connections are encouraged to be emotional between the contestants.

However, all installments of this series, including and especially ‘Too Hot to Handle: Latino,’ proves that it’s easier said than done. This celibacy challenge gets messy and wild before becoming genuinely eye-opening and captivating. However, if you’re able to strip your eyes away from the uber attractive people, you can see vast waters, cabanas, and sandy shores, which make up for a pretty romantic setting. Are you curious about where the series is filmed? Let’s find out!

Like all of its sister versions, ‘Too Hot to Handle: Latino’ has the backdrop of a calming, tropical, and beachy resort that serves as the supposedly no-sex retreat for the interesting set of participants. Here is everything we have learned about the show’s filming location!

‘Too Hot to Handle: Latino’ has been filmed in Mexico, just south of the United States of America. At the time of filming, Mexico was a relatively safer option for filming due to the looming threat of COVID-19 in most countries of Latin America. Moreover, shooting in the beautiful country makes sense for a show like this as it is known for some of the most exquisite vacation resorts in the world. In fact, the complete production of the debut season of the American-British variant occurred in Punta Mita, a private peninsula spanning 1,500 acres. 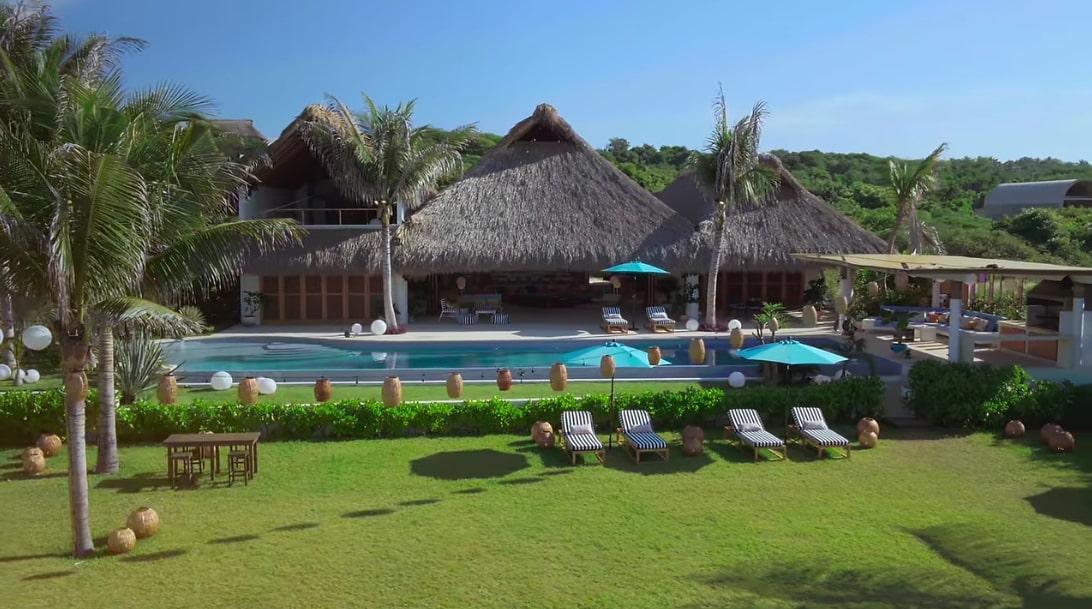 Moreover, upon further introspection, it looks like ‘Too Hot to Handle Latino’ AKA ‘Jugando con Fuego: Latino’ is shot in the same luxury dwelling as ‘Too Hot to Handle: Brazil.’ Although the exact location of the Mexican beach resort is unknown, one thing we know for sure is that the resort has all the luxurious amenities one could dream of, including a private beach, a pool, an outdoor exercise space, and more. 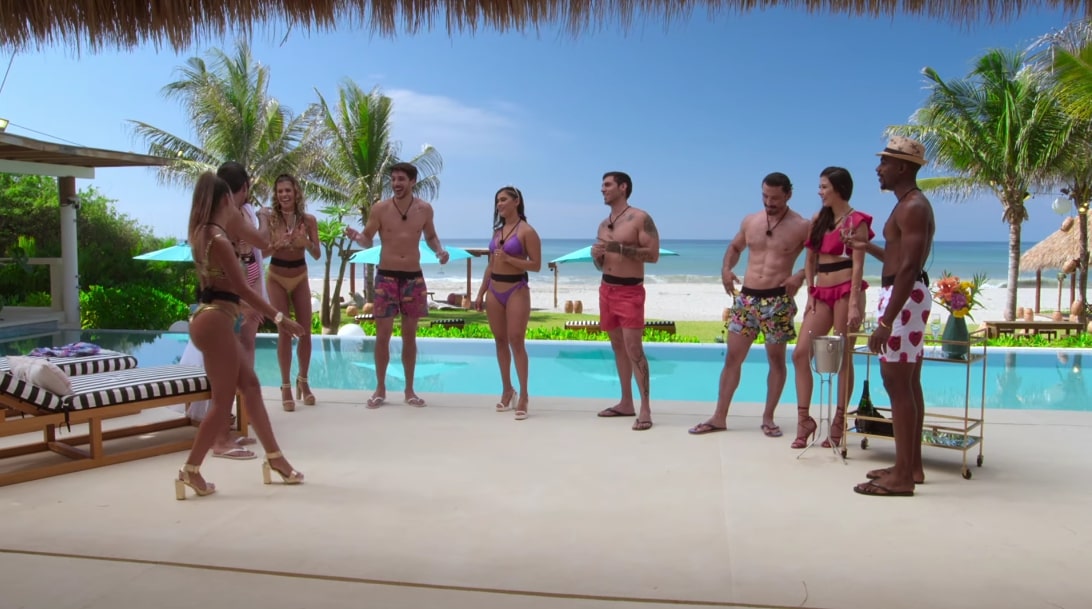 Read More: Do the Contestants Get Paid to Appear on Too Hot to Handle?