There’s no denying that social media platforms are gradually taking over the entertainment world by giving creative individuals free rein to express themselves in any manner they want through pictures and videos. That’s why influencer collectives are gaining popularity as well, more so because some of them include just as much drama and controversies as they do content. And as examined on ‘Hype House,’ with members like Nikita and Larray, the eponymous group is one of them. So now that we’ve got to know a bit about this duo’s friendship, let’s find out where they stand today, shall we?

Larri Merritt, better known as Larray, initially came into the spotlight as a Compton comedian on Vine, only to start uploading on YouTube and TikTok once the former shut down for good. As for Nikita, the Virginia native had relocated to California to attend the Fashion Institute of Design and Merchandising while also being a health and beauty YouTuber who often spoke of her struggles as a trans woman. The pair thus met in The Golden State and gradually developed a connection that went way beyond their time in front of the cameras, meaning that they became genuine friends without ulterior motives. 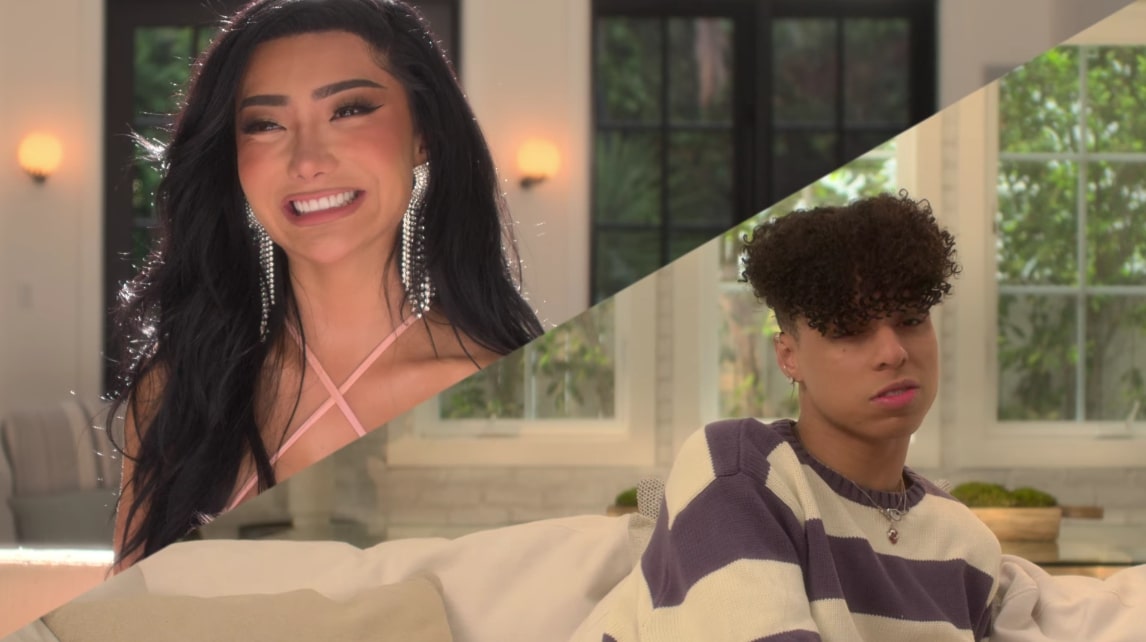 In fact, Larray was the one to introduce Nikita to The Hype House, who made her feel as welcomed and accepted as he did, leading her to be an unofficial member of the collective. However, the duo’s bond has been quite tumultuous over the years, partly due to their public position and how a single comment can affect their entire career. They’ve also made it no secret that they’re so close that they either want to kiss or punch each other, which is why matters related to Black-fishing and COVID-19 have impacted them the most.

On July 21, 2020, Nikita held a surprise party for Larray’s 22nd birthday at The Hype House mansion, but since COVID-19 regulations were not entirely followed, they had to apologize after receiving severe backlash. There was also the case of Larray’s team supposedly blaming the make-up artist, entrepreneur, and social media star for his willing attendance at another party much later, knowing that he had tested positive, as profiled on the Netflix original. Then, of course, is the fact that Nikita has often been criticized for appropriating Black culture, something Larray not only spoke to her about but also touched upon in his 2020 diss track “Cancelled.”

Are Nikita and Larray Still Friends?

Nikita Dragun and Larray have never really shown off their association on their respective social media platforms, but what’s strange is that they don’t even follow each other on Instagram anymore. With that said, it also doesn’t look like they had any significant arguments recently, at least publicly, which would lead them to cut off ties completely. Therefore, it’s a little unclear whether they’re still friends or not. Maybe their rocky bond and the controversies got a little too much for them to handle, or maybe they continue to be close behind the scenes; we won’t know anything for sure until they confirm the same.

It’s imperative to mention that Larray cares a lot about his community and people, meaning that Nikita’s black-fishing bothered him a lot. Yet, even she has defended herself in the past, tweeting, “i know it’s a joke to comment on my race, but i’m really tired of having to defend myself on every post. ‘she’s hispanic today,’ i’m hispanic everyday. my mom is mexican. my dad is asian. i’m mixed. the end. bye.” She also added, “growing up mixed, I was never fully accepted. I don’t have to pick a side. I am not incomplete of my races. I do not lack anything. I am proud of ALL of me.”

Read More: Are Charli D’Amelio and Chase Hudson Back Together?