Are Noel and Jazmin From Cosmic Love Still Together? 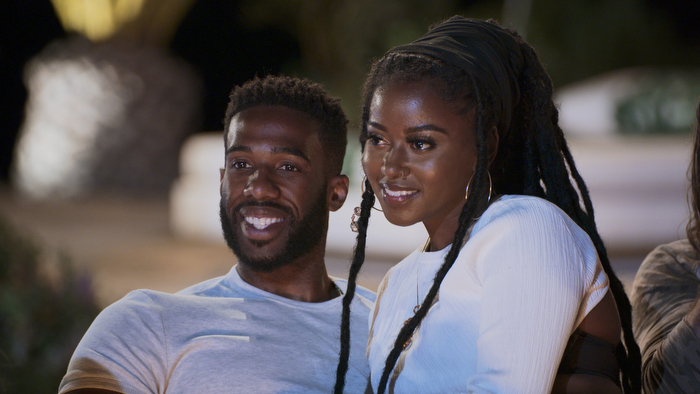 Amazon Prime’s ‘Cosmic Love‘ brings a fresh new twist to the tried and tested formula of dating reality shows by using astrology to guide its contestants towards their true love. The show primarily revolves around four individuals or elements on a mission to find their perfect partners from a group of sixteen eligible singles. However, herein lies the catch as the “Astro Chamber” guides the elements on their journey by advising them and revealing their perfect matches. Although, since the elements are free to build connections as they please, it remains to see if astrology can help them achieve their goal of marriage.

Interestingly, Noel Allen, who represented the water element in ‘Cosmic Love’ season 1, revealed that a serious relationship had eluded him for almost three years. Besides, he even claimed that he was pretty prone to casual flirting, which naturally ruined his chances at commitment. Yet once Noel came across Jazmin Potts, he couldn’t help but gravitate toward her, and fans speculated it to be the beginning of a promising relationship. Nevertheless, with cameras now turned away, we decided to jump in and find out if the two are still together. Let’s begin, shall we?

While on the show, Noel revealed that he had previously been unfaithful in relationships and even cheated on the one girl he had his heart set on. Naturally, the infidelity ruined his chances at that relationship, but the Tampa-based 30-year-old personal trainer was ready to move on from his past and find someone to settle down with. Interestingly, upon entering the retreat, Noel immediately chose Adrianna Raphaela for his first date but soon realized that they had almost nothing in common. 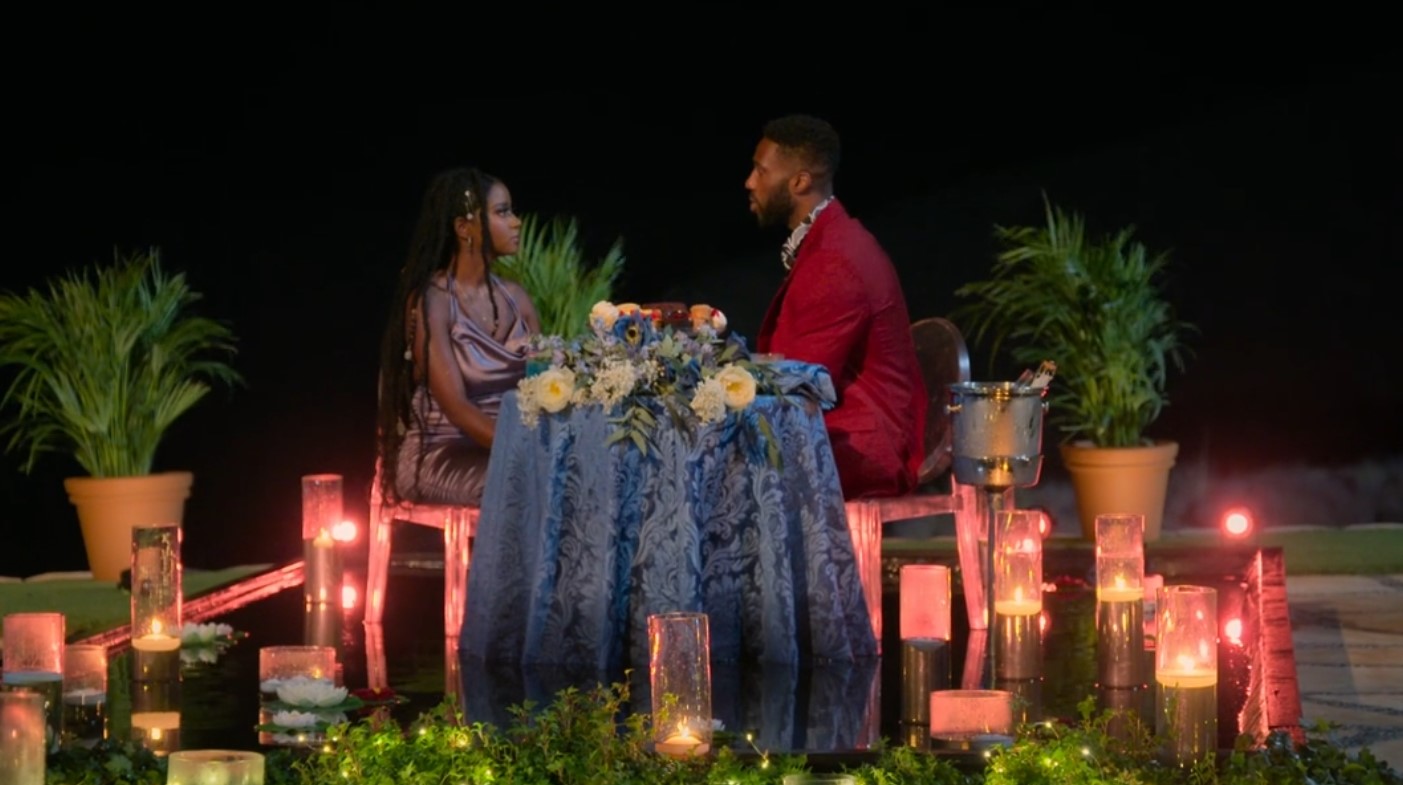 Moreover, the “Astro Chamber” soon matched Adrianna with Connor, forcing Noel to look at other options. Incidentally, the “Astro Chamber” also revealed Jazmin Potts to be Noel’s first perfect match, and this time, the Tampa resident got off on the right foot. Surprisingly, it did not take long for Noel and Jazmin to get comfortable with each other, and pretty soon, the two were dreaming of taking their relationship to the next level.

Despite Noel appearing pretty invested in Jazmin, the “Astro Chamber” kept doing its job and revealed his other perfect matches, namely Theresa Vongkhamchanh, Jasmine Rodulfo, and Morgan Raphael. Although the Tampa-based personal trainer never seemed interested in pursuing romantic connections with Jasmine and Morgan, he did appear relatively into Theresa. However, since the show had no restrictions on whether the contestants could date each other, she soon found herself gravitating toward Darren Hopes and drew the line at other connections.

Nevertheless, Noel did not seem to give much thought to his other matches since he and Jazmin were already dreaming of a better future. Moreover, he ended up proposing to her once the time felt right, and the pair were warmly accepted by each other’s loved ones before ending the season by getting married in a beautiful ceremony.

Are Noel Allen and Jazmin Potts Still Together?

Unfortunately, both Noel and Jazmine are quite fond of their privacy and haven’t revealed much about their current relationship status. Albeit unless we are very mistaken, recent developments indicate that the two are still together. Interestingly, neither Jazmin nor Noel features each other on their social media accounts, and it is pretty rare to see the two interact in public.

That said, the couple follows each other online, and that, coupled with the commitment they portrayed on the show and no reports on a possible breakup, makes us believe that they are still happy together. Yet, their current whereabouts remain unclear as Jazmin still seems to be based out of Orlando, where she earns a living as a hairdresser, while Noel is still working as a personal trainer out of Tampa. Therefore, we wish them both a happy and prosperous future ahead.

Read More: Are Connor and Yana From Cosmic Love Still Together?