Where is Cosmic Love Filmed? 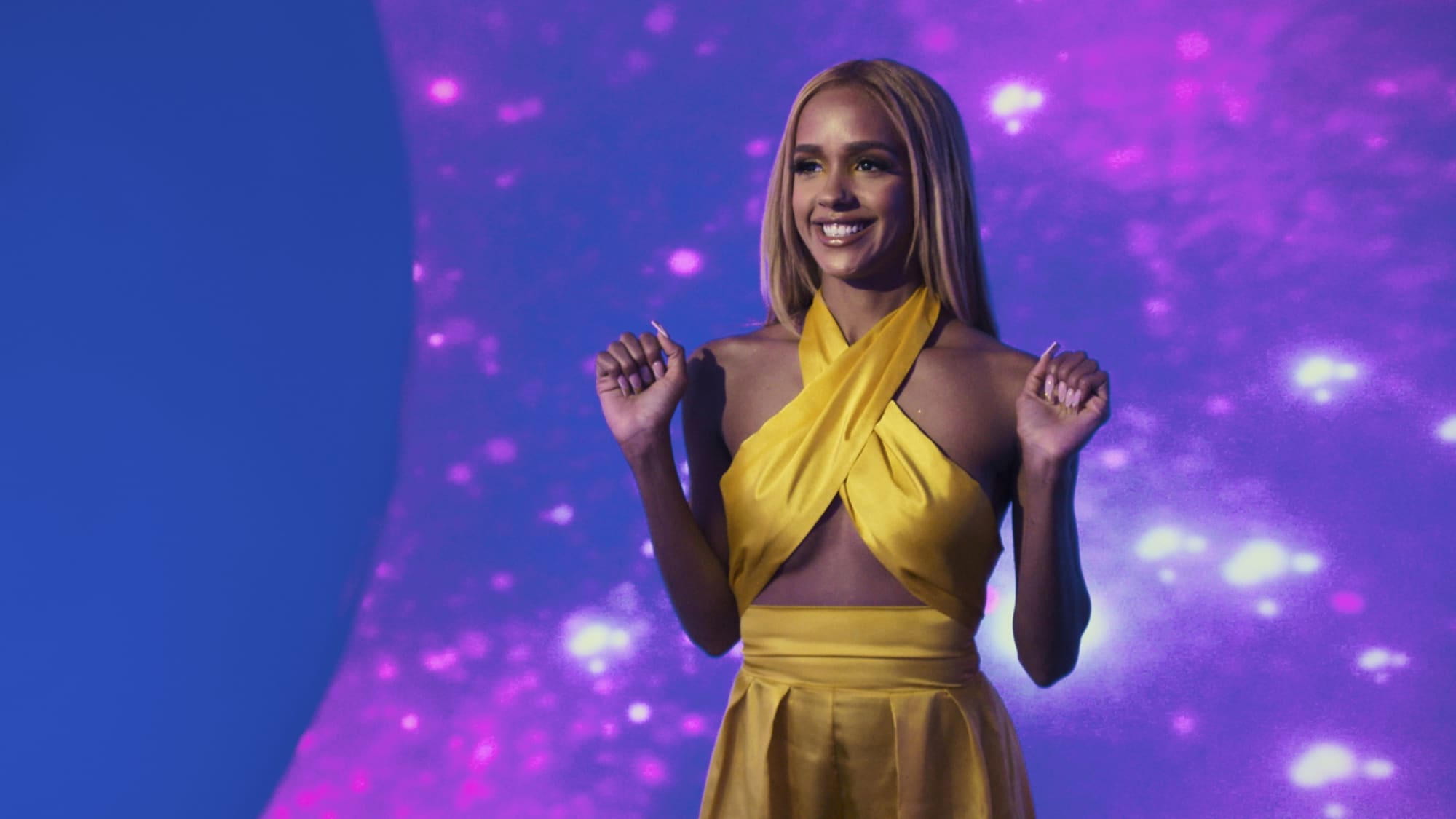 Amazon Prime’s ‘Cosmic Love’ is an interesting dating reality show that focuses on four individuals who are determined to find the love of their lives through astrology and the power of the zodiac from among 16 eligible singles. While they are guided in their journey by the “Astro Chamber,” which gives them advice and even reveals their perfect matches, the participants are free to couple up with whomever they please. However, it remains to be seen if astrology or a heartfelt connection has the last laugh in romance.

Like most dating reality shows, ‘Cosmic Love’ is set in a luxurious retreat seemingly cut off from the busy cities. While incredibly designed sets keep making an impression throughout the season, viewers also witness how the retreat is situated in nature’s lap, which leads to some breathtaking backdrops. Thus, if you, as an audience, are interested in finding out where the exciting dating reality show was filmed, we have you covered.

‘Cosmic Love’ is filmed in California, seemingly in Los Angeles County. The cast and crew likely chose a luxurious retreat hidden away in the county’s lush green landscape to shoot the inaugural iteration. Now, let’s take a detailed look at the filming locations where the contestants align their romantic stars, shall we?

‘Cosmic Love’ is lensed in Los Angeles County, the most populous county of the Golden State and the US. The production unit of the reality show supposedly set up camp in Malibu, a gorgeous beach city in the Santa Monica Mountains region. Studded with picturesque beaches and residences of renowned celebrities, the city’s youthful yet dreamy atmosphere certainly complements and elevates the show’s format.

Moreover, some pivotal outdoor portions of the first season were recorded around 18.5 miles away in Santa Monica, a coastal city west of downtown Los Angeles. The city is home to several tourist attractions, such as Palisades Park, Santa Monica Pier, Muscle Beach, and Looff Hippodrome Carousel.

Los Angeles County is a much sought-after filming destination given its diverse geography, pleasant climate, and state-of-the-art production facilities. The hit TV shows ‘Our Flag Means Death,’ ‘Westworld,’ and ‘The Old Man‘ have also been lensed in the county. Interestingly, the Cosmic Love team seems to settle into a luxury retreat to tape most of the episodes. In addition, watching the show makes it apparent that the retreat is situated in the lap of nature, surrounded by hills and a gorgeous natural landscape all around.

Besides, the production team goes all out on set design and ensures to leave no stones unturned in their efforts to provide the contestants with luxury and modern amenities. Yet, the locations outside the retreat are also utilized to shoot outdoor activities the contestants participate in, allowing the audience to wallow in the beauty of the natural backdrop.