Are Noreaga and Neri Santiago From Love & Hip Hop Still Together? 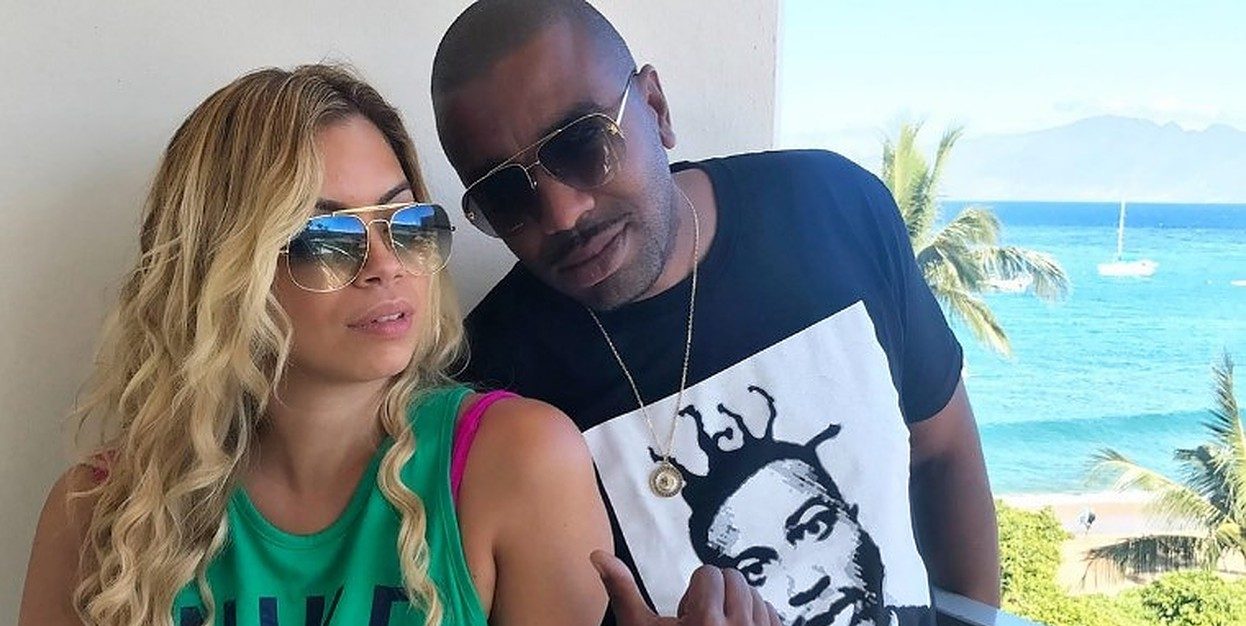 The fascinating reality series ‘Love & Hip Hop‘ documents the personal and professional lives of some of the country’s most talented hip-hop and R&B musicians. These artists or executives associated with the art are based in different places across the country, and the series, through its various spin-offs, follows their lives from those locations. The popularity and success of the show have highlighted the work of several artists, making them garner huge fans.

One such artist is Victor Santiago Jr. or Noreaga (later N.O.R.E.), who appeared in ‘Love & Hip Hop: Miami’ season 4 with his wife, Neri Santiago. Although the couple made a minimal appearance on ‘Love & Hip Hop: Miami,’ the viewers indeed wonder about their current status and whereabouts. If you’re also curious about Noreaga and Neri, here’s what we found out!

Like most couples, Noreaga and Neri knew each other and had been married long before appearing on the show. They first met at a dinner in 2006, the day Noreaga was mourning his father’s second death anniversary. The pair somehow got the talking and instantly hit it off, and eventually, after three years of dating, they tied the knot on September 4, 2009. Earlier in April 2009, Noreaga and Neri welcomed their son, Noah, into the world. Additionally, the couple has a child, each from their previous relationships.

When Noreaga and Neri appeared on ‘Love & Hip Hop: Miami’ in 2021, even though they did not feature in most episodes, their primary issue seemed to be their compatibility. The couple was going through a rough patch and trying to figure out how to move past that and communicate better. Moreover, Neri was fully engrossed in her new business venture, a juice bar, which seemed to be her primary focus. Hence, her husband struggled to cope with her new schedule and changes in her life, which further augmented the issue.

The pair’s appearance in the reality series ‘Marriage Boot Camp’ had a similar premise- According to Neri, she felt unappreciated and expected Noreaga to contribute more to raising their kids, whereas he thought he was doing enough. Expressing her concerns, Neri said to The Morning Hustle, “Some of our issues we’ve had for a long time, and we’ve been married a long time, and we felt like it was time for us to get a counselor to help us with our issues and for us to be more open with each other.”

Neri and Noreaga went through proper counseling in the show, and in ‘Love & Hip Hop: Miami,’ they even had their friends explain to them their dynamic and what was needed to sort out their relationship. Now that they are away from the cameras, let’s explore if the couple has ironed out their differences or has split due to their tumultuous journey.

Are Noreaga and Neri Still Together?

Yes, Noreaga and Neri are still together and going strong in their marriage. It seems like the couple must have solved their issues or given good efforts and time to heal from their conflicts. The two have been married for a long time, since 2009, hence it’s understandable that they share an unbreakable bond. Clearly, they needed some direction and mediation to understand each other better.

While appearing on ‘Marriage Boot Camp,’ Noreaga mentioned that balance was key to a successful marriage. “I’m loud and boisterous. I’m always into something, and she’s quiet,” N.O.R.E. said. “A lot of times people want to marry, you know, the person, that best friend or the person that acts like a best friend.” Hence, it looks like the musician and his wife finally got back that balance they needed.

Currently, Neri and Noreaga lovingly celebrate every milestone in their relationship and achievements, often sharing pictures with fans on social media. Moreover, they often visit beautiful holiday destinations and spend quality time with their friends and family. The couple’s son, Noah, is a multitalented boy who is a budding basketball player, model, and actor. Thus, we can affirm that Noreaga and Neri are still together, thriving in their lives, and we wish them the best of luck for their future.

Read More: Are Sierra And Eric From Love & Hip Hop Still Together?