Are Odacchi and Nanako From Love is Blind: Japan Still Together? 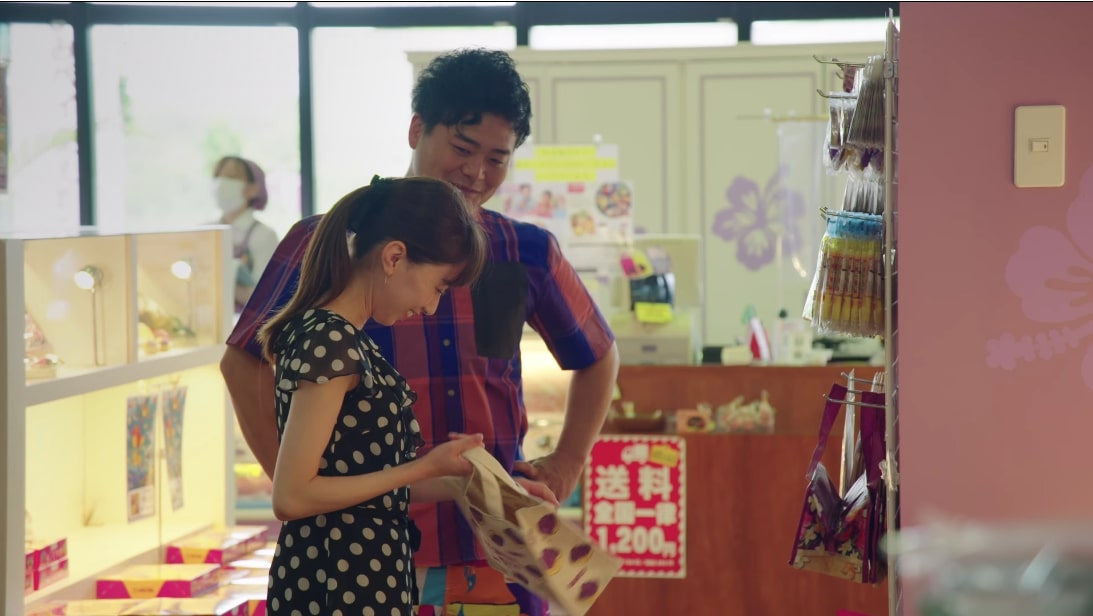 Every relationship involves an incredible amount of trust and understanding between the individuals, but what matters most is their willingness to always choose one another. The true motives for the same, though, often get blurred owing to mere physical attraction these days, which is why the concept of Netflix’s ‘Love is Blind‘ is so fascinating. After all, it follows romance-ready singles — like Odacchi and Nanako from the Japanese version — as they date and get engaged without ever meeting in person. So now, if you wish to know more about this cozy couple, we’ve got all the details for you.

As a professional comedian with an undeniable charm, Odacchi was an immediate hit in the pods despite the fact that most women were unsure whether he was marriage material or not. However, that perception changed almost as soon as he met Nanako, who opened up about being a divorcée and in-between professions, only for him to not just support but also relate to her.

The former ballet instructor stated that it felt wrong to teach kids when she believed she didn’t know much herself, striking a chord with Odacchi, who’d dropped his plans of becoming a physics school teacher for the same reason. With that said, Odacchi didn’t deem their bond a romantic one until the following day, when Nanako spoke of getting a heatstroke after their conversation, claiming that his humor could’ve caused it.

The duo then went on to discuss their families, beliefs, pet peeves, future expectations, and much more, driving the Nagasaki native to have a change of heart for good. He fell head over heels within a short time, began calling the Fukuoka resident his partner/family, and promised to take the best care of her, all of which she fortunately reciprocated. Thus came his romantic proposal with a pod full of rose petals!

Are Odacchi and Nanako Still Together?

Odacchi and Nanako’s 4-year age gap — with the latter being 35-years-old during filming — never seemed to be an issue for them. The only thing they were nervous about was setting eyes on each other for the first time. However, the concern over their physical attraction proved to be needless because not only did the comedian find the dancer beautiful, but she also compared his looks to that of a teddy bear, precisely her type.

Unfortunately, because Odacchi and Nanako couldn’t maintain their spark or find a balance between their different interests, they never made it past the getaway stage. The former, in particular, just wasn’t able to prioritize their association in the way the divorcée needed, especially when it came to communication. “June ended today,” Nanako wrote in the caption of an Instagram post back in 2021. “I quit my job, did something new, met a lot of people, and instantly got heatstroke lol… It was a whirlwind month, but it was the best month.”

As of writing, the above seems to be the only supposed mention of their time together on ‘Love is Blind: Japan’ that either Nanako or Odacchi have ever made, indicating that they never managed to reconcile either. The fact that they don’t even follow one another on their respective social media platforms, let alone have some other sort of connection, further backs the implication. Despite that, their online presence suggests that the Youtuber and comedian as well as the ballet, pilates, and K-pop enthusiast appear to be entirely content with where they stand today.

Read More: Are Wataru and Midori From Love is Blind: Japan Still Together?