Are Paige Banks And Chris Williams Still Together?

Sometimes we cannot find the love of our life by ourselves. That is the time to trust the judgment and power of another in leading us to our soulmate. Who is that someone? God? Sure. Or it could be a matchmaking expert due to accessibility issues! The hit reality TV show ‘Married at First Sight’ features experts pairing up individuals desperate for love. The only caveat is that they must marry the partners chosen for them the first time they meet. Following their wedding, the pairs have to spend around eight weeks as a married couple, including their honeymoon and some time co-inhabiting the home.

After getting acquainted with each other as husband and wife, each of the couples must determine if they wish to stay married or get divorced. Season 12 has been all the rage among fans, evincing diverse reactions on each of the 5 couples. But Paige Banks and Chris Williams have drawn a lot of negative attention, with many viewers feeling upset about Chris’ apparent mistreatment of his wife. Fans are eager to know whether Paige and Chris decided to stay in the marriage or did the two go their separate ways. Here’s everything you need to know!

Paige Banks, a 25-year-old corporate staff accountant, and Chris Williams, a 27-year-old franchise owner, had a rocky start to their relationship since the day of their marriage. Before the wedding, Chris had expressed his desire for a beautiful trophy wife. Upon first setting eyes on Paige, he said that she had the “body of a goddess” but soon after told the bridesmaids that she was not the woman he wanted but perhaps the one he needed. He claimed that she was not the kind of woman that he’s used to dating.

These comments naturally did not go down well with the show’s fans, who found them disrespectful towards Paige, who is beautiful both inside and outside. Then, Chris spoke of his high sex drive and asked his wife some intrusive questions regarding her sexual habits the first time they ate together. He slept with her twice soon after, yet later told Paige that he didn’t feel attracted to her. If this wasn’t uncomfortable enough, Paige learned a piece of shocking news on her honeymoon – Chris’ ex-fiance, Mercedes, was six weeks pregnant! Although unsure at first, she decided to commit to the relationship nonetheless, saying that her being a bonus parent to the child would be good. 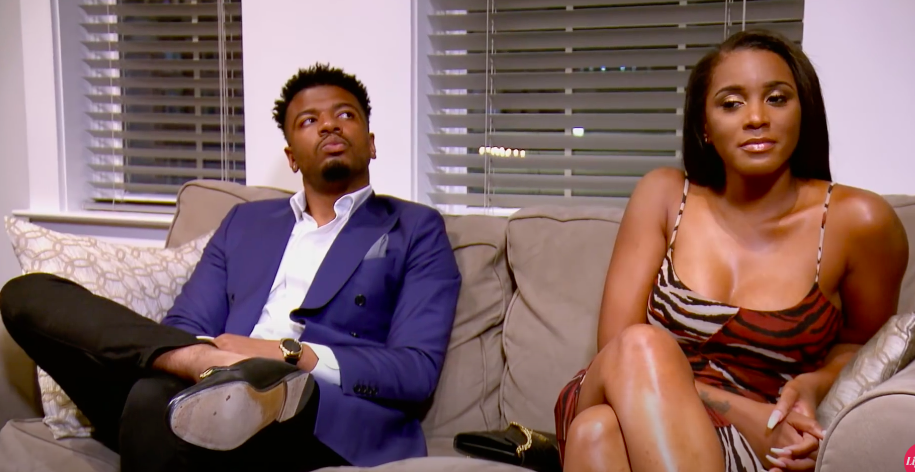 Later, the couple disagreed on managing finances. Paige wanted to put the money in a joint account, while Chris wanted separate accounts due to earning more than her. The most disturbing incident was probably Chris telling his wife that he might still be in love with Mercedes and wished to reconcile with her so they could raise their child in one house. Yet, he changed his mind after his former flame told Paige that she was not interested in being with him. 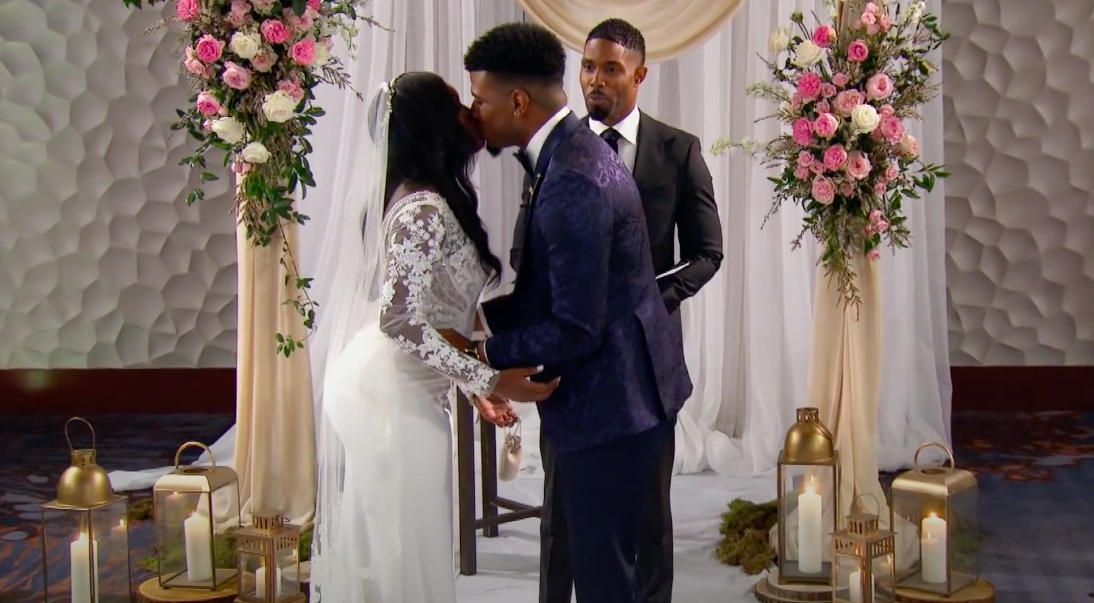 Chris then whispered in Paige’s ear that he might be falling for her. While many have interpreted Chris’ behavior as self-serving and opportunistic, Paige’s commitment and faith in god’s design in leading her to Chris has been admired by the fans. Naturally, they’re eagerly awaiting to see if Paige stand’s up for herself and leaves her husband or makes a compromise to be with him.

Although we don’t know the outcome of Paige and Chris’ marriage for sure, there’s a good chance that the couple decided to part ways on Decision Day. It has been reported that Chris had been holidaying with his ex-fiance, Mercedes, who appeared sans a baby bump in Cancun. Some also believe that the pregnancy news was a falsehood Chris had invented to get out of his marriage with Paige.

Chris, apparently, is annoyed with these reports and angry about the negative reactions to him in general. He feels that he owes no explanation to anyone since the show is done and dusted for him. Fans are furious at the fate which was dealt to Paige by the producers. Dr. Pepper Schwartz, an expert on the show, admitted that she was offended by Williams’ behavior and that casting him was a “bad call” for which there were no excuses.

Read More: Are Lauren and Cameron Still Together?