Are Rex and Stefan Dead or Alive in The Perfumier? 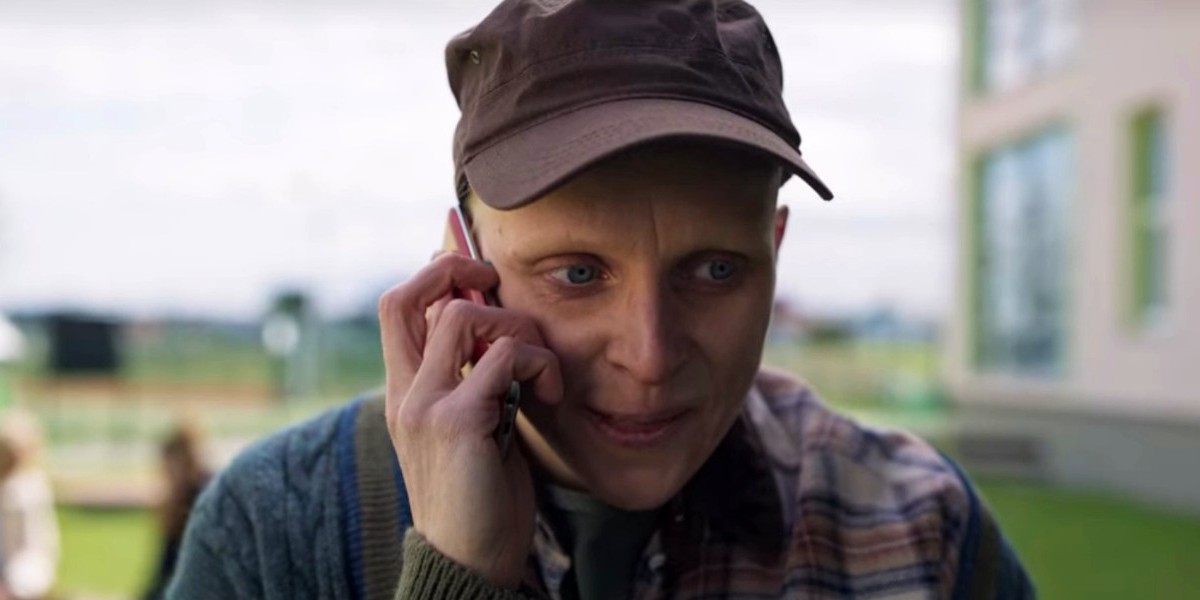 Netflix’s ‘The Perfumier’ (also known as ‘Der Parfumeur’) is a crime thriller film loosely based on the German novel ‘Perfume: The Story of a Murderer’ written by Patrick Süskind. The film follows Sunny, a female detective without a sense of smell who investigates a series of gruesome murders. The investigation leads Sunny to Dorian, a master perfume maker who uses his victims to create fragrances.

In the film, Rex and Stefan are supporting characters whose lives inadvertently come into danger because of the dangerous game between Dorian and Sunny. The film ends without giving a clear answer about the duo’s fates. If you are wondering whether Rex and Stefan are dead or alive in ‘The Perfumier,’ here is everything you need to know! SPOILERS AHEAD!

Is Rex Dead or Alive?

In ‘The Perfumier,’ Rex is the friend of Dorian and a local gangster who commits murders for the perfume maker. A childhood accident left Rex disfigured, and she became neglected by her peers. As a result, Rex bonded with Dorian, a fellow outcast. Rex helps Dorian with his pursuit of making the love perfume that will make people fall in love with anyone who uses it. However, Dorian’s experiment fails as his perfume only creates sexual attraction. Nonetheless, Rex uses the perfume and is eventually arrested by Sunny. 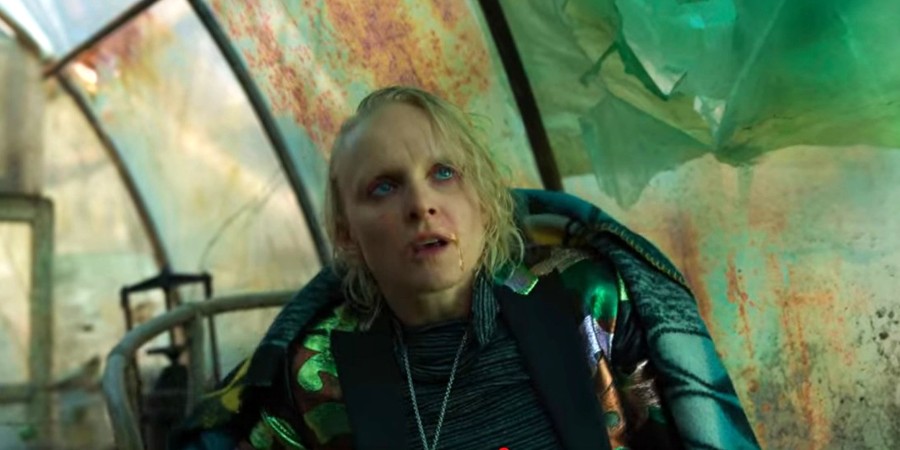 Later, Dorian frees Rex from prison, and the duo resumes their attempt to make the love perfume. However, Rex still craves sex perfume and attacks Sunny at her home. Sunny uses the remaining sex perfume to cause an overdose in Rex. The perfume’s effects attract several strangers to her, and they seemingly kill Rex. While Rex’s body is not discovered, Sunny’s superior, Tina, concludes that Rex was murdered. Hence, it is safe to say that Rex is definitely dead.

Is Stefan Dead or Alive?

In ‘The Perfumier,’ Stefan is a neighbor of Sunny who lives with his abusive father. Stefan’s father is an alcoholic and often assaults his son. Sunny often comforts Stefan, and the two share a close bond. Sunny provides a sense of relief to Stefan, whose life revolves around caring for his father. One day, Stefan becomes tired of his father’s abuse and flees from home. He meets fellow runaway Jackie and the two start dating. Eventually, the young couple finds shelter at Sunny’s countryside home. However, Dorian keeps an eye on Sunny and plans to retaliate against her. During the climax, Dorian kidnaps Stefan and Jackie to lure Sunny to his hideout. 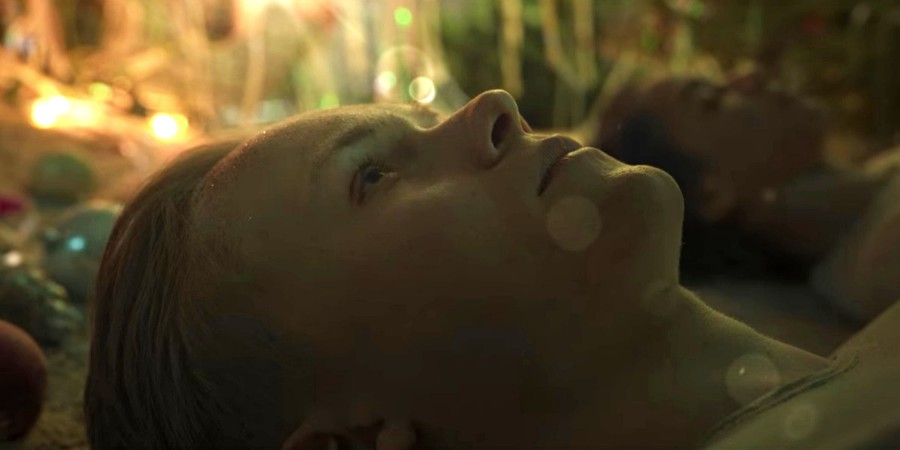 When Sunny arrives at Dorian’s hideout, she sees Stefan and Jackie lying cold. When Dorian appears, he claims that he had to harm the young couple, implying that he extracted their glands to make his perfume. Therefore, Sunny believes that Dorian killed Stefan and Jackie. In the end, Sunny defeats Dorian and removes his ability to smell. However, after Sunny leaves the hideout, viewers see Stefan opening his eyes. Hence, it is evident that Stefan is still alive. Nonetheless, it is unclear how Stefan survived Dorian’s attack. Moreover, it is likely that Stefan also lost his sense of smell due to the toxic and odorless substance used by Sunny.