Are Robbie and Chess From Sexy Beasts Still Together? 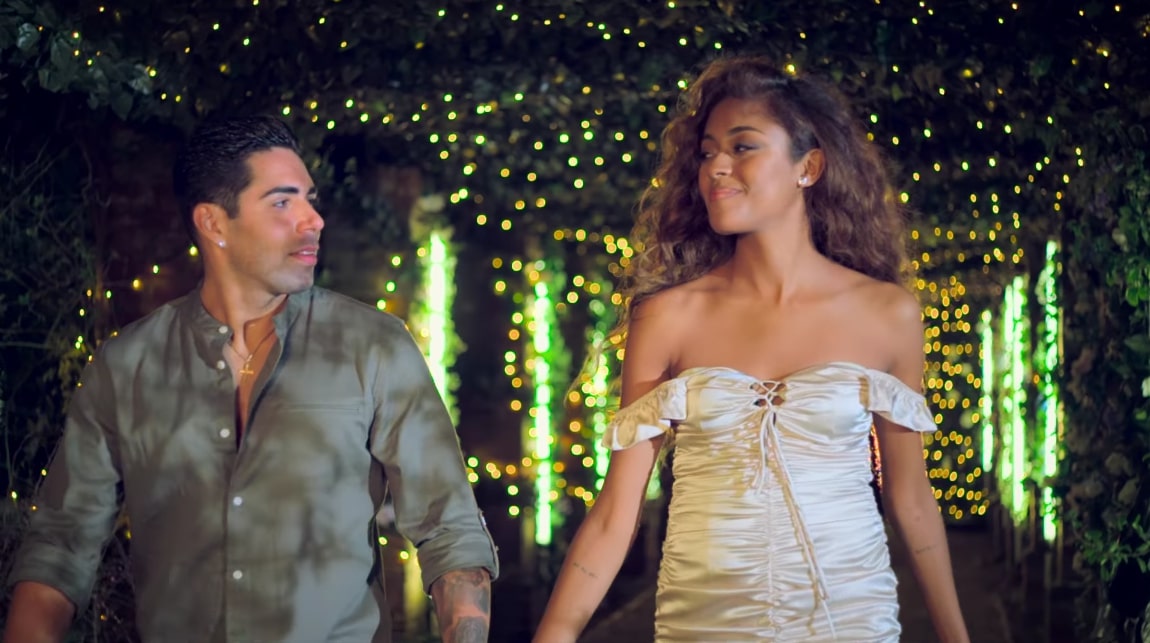 As a reality dating series that takes the concept of personality-over-looks to another level, Netflix’s ‘Sexy Beasts‘ revolves around willing individuals as they go on dates with three potential suitors to find a connection while they’re all disguised as bugs, animals, or mythical beings. It’s as strange as it sounds, but it’s also quite interesting to see how the different bonds pan out. So, now that season 2’s release has given us another assortment of possible romances, let’s delve into how the concluding pair, Robbie the Rabbit and Chess the Snake, is fairing today, shall we?

During the introduction, Robbie acknowledged that his appearance usually plays a role in how people view him, especially due to his haircut and tattoos. Thus, he gladly entered this show because it allowed him to go on actual blind dates with nothing but his character and conversational skills to back him up. While he described himself as a true gentleman who follows the traditional methods in order to win over a companion, his ideal lady, he said, has to match him in terms of energy. Most importantly, she has to be someone Robbie can introduce to his mother. 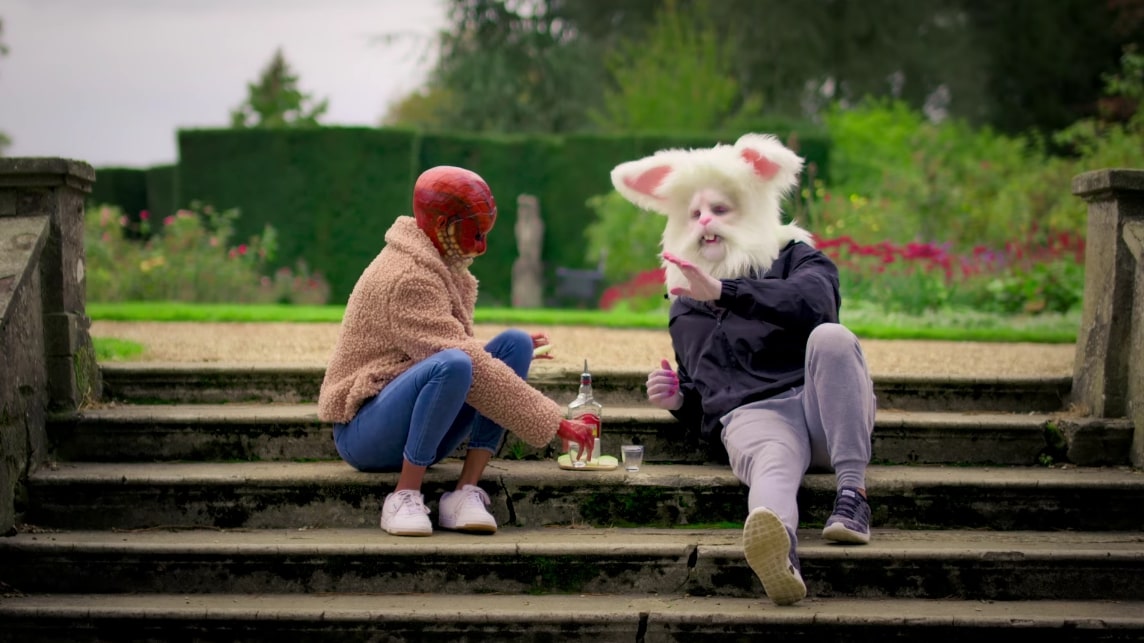 With that, out of Dora, Rhia, and Chess, Robbie found eliminating his first date Dora comparatively easy, owing to her love for traveling and her profession. The fact that Robbie also felt a spark with both Rhia and Chess did factor into this decision. After all, he and Rhia gained common ground with their beliefs and family values, whereas he and Chess bonded over music. On their second dates, both women brought their A-game, but the latter won Robbie’s heart. That was despite Rhia’s ability to make him laugh, his fear of snakes, and Chess’ allergy to rabbits, which is ironic.

Are Robbie and Chess Still Together?

Robbie couldn’t help but be drawn to Chess’ grace and honesty. He realized this as he spent time with her on their archery date, which was followed by them downing pure tequila shots. Even their comfort level with each other was evident. Once Robbie announced his decision, he admitted that he was “cheesing ear to ear.” And before seeing what he really looked like, Chess claimed that if he didn’t turn out to be her usual physical type, the whole experience would probably shift her outlook on how she dates. This natural chemistry between them didn’t change when they met face-to-face either, as proved by their long embrace, speechlessness, and massive smiles.

Regrettably, it does not seem like Robbie and Chess’ connection lasted. We couldn’t find Robbie on any social media platforms, but Chess’ Instagram indicates that she is single and happy to be that way. As for where they are today, from what we can tell, Robbie is a DJ and student from New Jersey. On the other hand, Chess, a New York native, is a customer service specialist and singer-songwriter currently living in Los Angeles, California. Right now, it appears as if she wants nothing more than to spread her wings and be a significant part of the music industry.

Read More: Are Mick and Angella Katherine Still Together?