Are Romeo and Kira From Bachelor In Paradise Still Together? 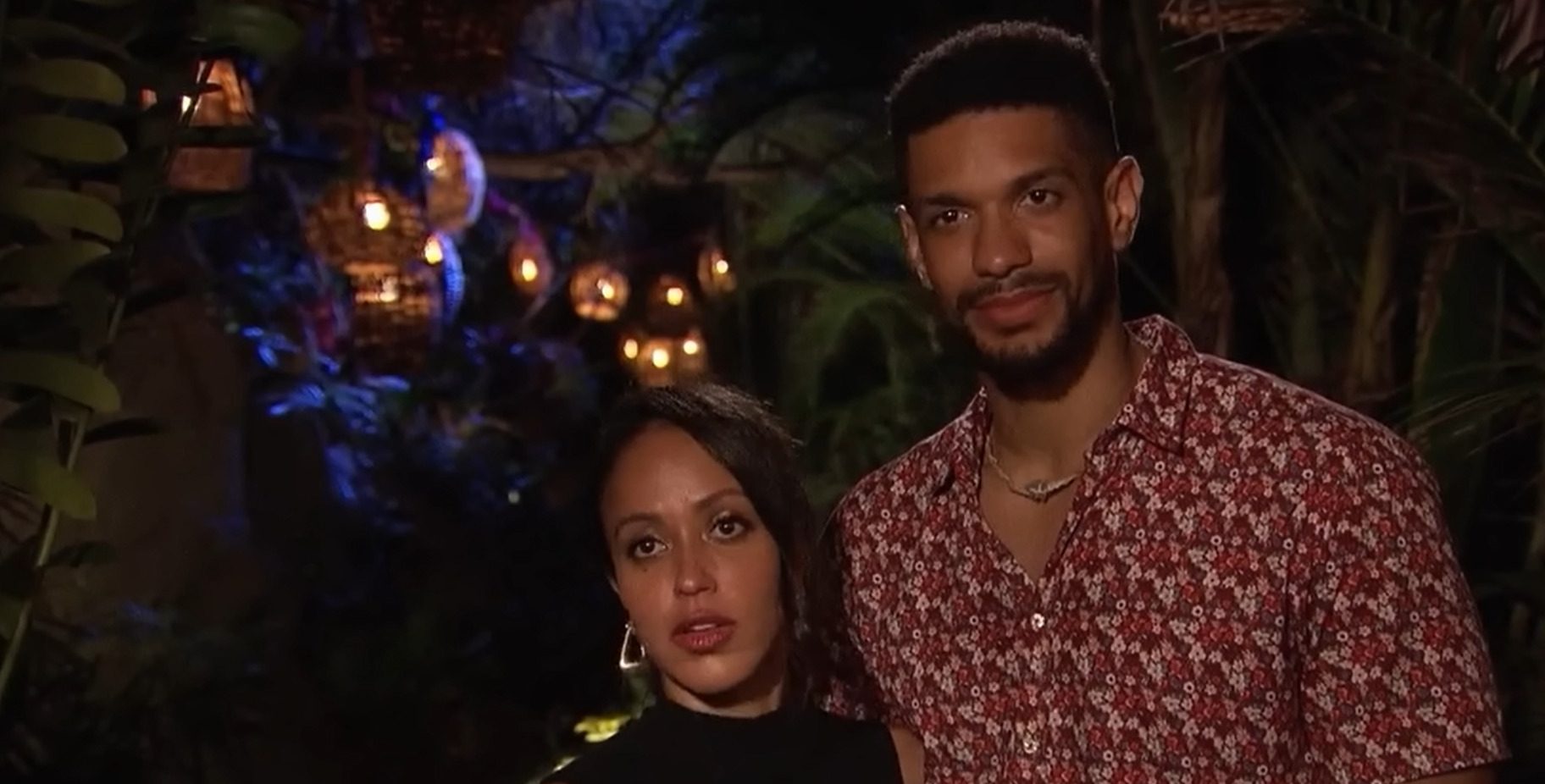 Since 2014, ‘Bachelor in Paradise’ has joined the Bachelor Nation universe, a spin-off of the popular shows ‘The Bachelor’ and ‘The Bachelorette.’ Former contestants from both original shows are featured on the ABC reality TV series, where an unequal mix of women and men compete and search for their true love within the group. In the Rose Ceremony every week, the men or the women present roses to the participants with whom they have the strongest relationship. Individuals without a rose get eliminated then and there.

This pattern of the dating show brings along quite a lot of drama ensuing in misunderstandings and arguments, especially among couples. Some intrigue surrounds the couples who end up leaving the reality show together. One such pair was Romeo Alexander and Kira Mengistu, from season 8, who had an exciting journey. After they exited together, fans might be curious to know if they are still together. If you’re eager to learn the same, here’s what we found out!

The story of Romeo and Kira is fascinating because the reality personalities have been acquainted with each other since college. They graduated from Harvard University the same year and have been aware of each other since then. Kira is now a physician in Los Angeles, and Romeo is a Data Scientist in New York. They later recommunicated after they both appeared in reality shows – Romeo in Michelle Young’s ‘The Bachelorette’ season 18 and Kira in Clayton Echard’s ‘The Bachelor’ season 26.

Kira also added in an interview that before going into the show, she went out with Romeo once, and they made out, yet nothing happened after that. The physician admitted that she would be interested in connecting with him among a few other guys in the show. While Romeo came in with an open mind and began exploring his options, starting with Jill Chin, Kira made her first move on him. However, he chose to go forward with Jill instead of Kira, which prompted the latter to try her luck with Jacob Rapini.

Romeo then went through an exploring phase where he tried to connect with Brittany Galvin and Hailey Malles. He later gave his rose to Jill in the Rose Ceremony; she accepted it, hoping to keep searching for her connection. This led Kira to elimination, who could not make any connection that week. But things took a turn when she returned in week 3, hoping to rekindle her relationship with Jacob. Surprisingly, he had struck a bond with Jill by then and chose to explore his connection with her.

This left Kira with no option, so Romeo stepped in, asking her to give him a chance. The two ended up having an emotional discussion where the former spoke about her actions being misinterpreted. Just as Romeo was comforting Kira, admitting that he could have chosen her in the beginning too, she asked him, “Would you leave Paradise with me?” Taken aback, he took quite a long pause before finally answering that he would. Hence, as the pair is now away from the cameras, let’s find out if they are still together or if they went their separate ways.

Are Romeo and Kira Still Together?

Although it’s not entirely clear, Romeo and Kira might still be together. They both follow each other on social media yet have kept their status under wraps. According to what the former posted on his TikTok account, he initially hinted he might be single but happy. Albeit, in a later post, Romeo thanked his fans for their support and admitted that leaving with Kira was a good decision for him since she was a “really awesome chick.” She, too, revealed in her TikTok account that she was yet to be with a stable partner, indicating that the two might be taking things casually.

Furthermore, Kira went for an interview with ‘Talking It Out with Bachelor Nation,’ where she opened up about her relationship with Romeo before filming the show. She said, “In the New York scene, I would visit a lot. I was living in Philly at the time, but I would visit New York a lot. I would hang out with him. He likes to have fun, and I like to have fun, so we would hang out together.” Kira and Romeo made another parody video where they tried to give an update about their relationship as a joke. Thus, only time will tell if the two are still together or if they’ve moved on in search of someone else. We wish them all the love and happiness in the future.

Read More: Are Genevieve and Aaron From Bachelor In Paradise Still Together?