Are Sam Handler and Alyssa Ortiz From Are You The One Still Together? 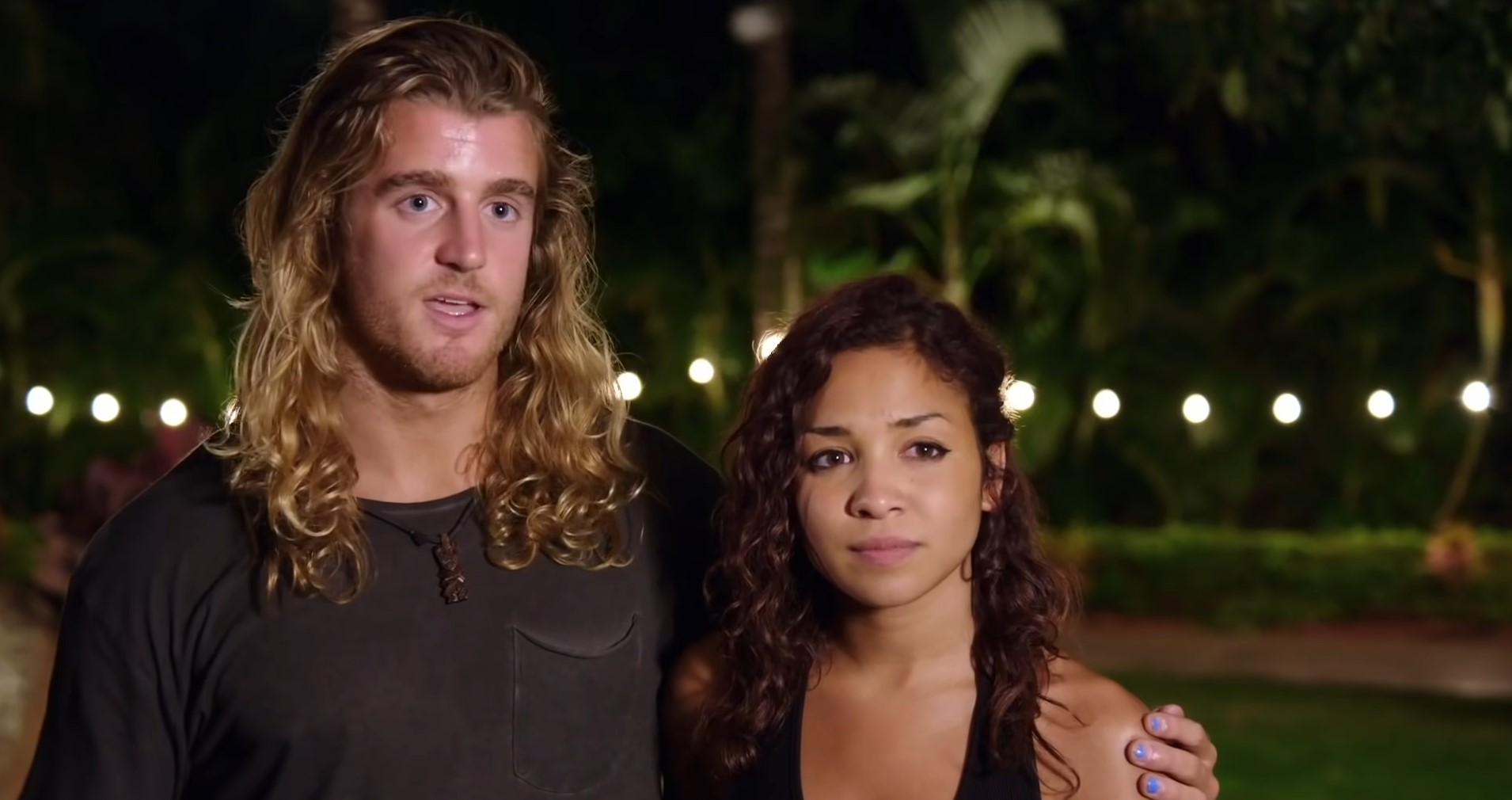 The dating reality show ‘Are You The One‘ involves an interesting matchmaking algorithm that takes a group of singles and pairs them up into perfect matches based on numerous specifics. These perfect matches are kept hidden from the contestants as they interact freely with each other and build up connections. At the end of each episode, the group, as a whole, votes on a couple to visit the truth booth, where they find out their match status.

However, a wrong guess ends up deducting money from the total prize pool, forcing contestants to take a strategized approach. Sam Handler and Alyssa Ortiz appeared on season 4 of the show and went on to confirm their status as a perfect couple. However, now that the cameras are trained away, fans are intrigued to know if Sam and Alyssa are still together. Well, we come bearing answers!

Sam Handler and Alyssa Ortiz’s Are You The One Journey

Interestingly, the algorithm seemed quite accurate from the get-go as Sam and Alyssa built up an immediate bond after getting on the show. For the whole of the first week, the two were inseparable and didn’t look for connections elsewhere. Sam and Alyssa even sat together in week one and seemed like the very picture of a perfect match. However, the pair began having doubts the following week and found themselves getting drawn towards other participants. 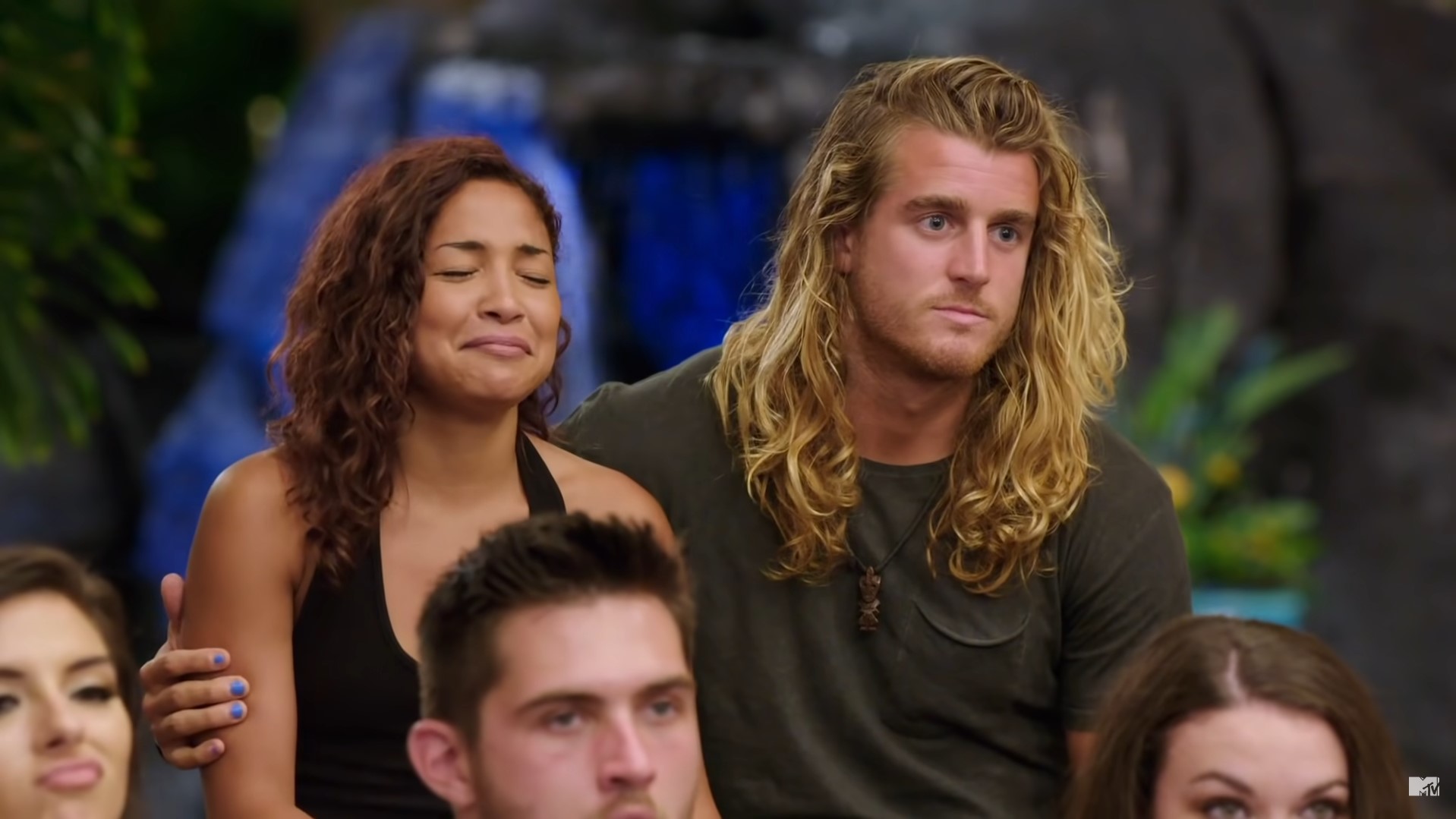 Sam found solace with Francesca and started getting close to her, while Alyssa felt like she had a better partner in Morgan. Nevertheless, the new connections did not work out, and much to everyone’s surprise, Sam and Alyssa gravitated towards each other once again. Upon reuniting, the pair seemed quite dedicated to making their relationship work and appeared committed to each other.

Owing to Sam and Alyssa’s undeniable chemistry, fans found their pairing to be a promising one. Witnessing their bond, the group voted to send Sam and Alyssa to the truth booth in week six, where they learned that they were a Perfect Match. Following the revelation, the two moved into the honeymoon suite and continued building on their relationship for the rest of the season.

Are Sam Handler and Alyssa Ortiz Still Together?

We hate being the bearer of bad news, but Sam and Alyssa have since decided to part ways and aren’t together at present. Although their stint on the show deepened their bond and made fans speculate that their connection might last the test of time, things weren’t meant to be, and gradually, cracks began appearing in their relationship. Over time, Sam and Alyssa grew apart and ultimately decided that it would be better to go their separate ways. 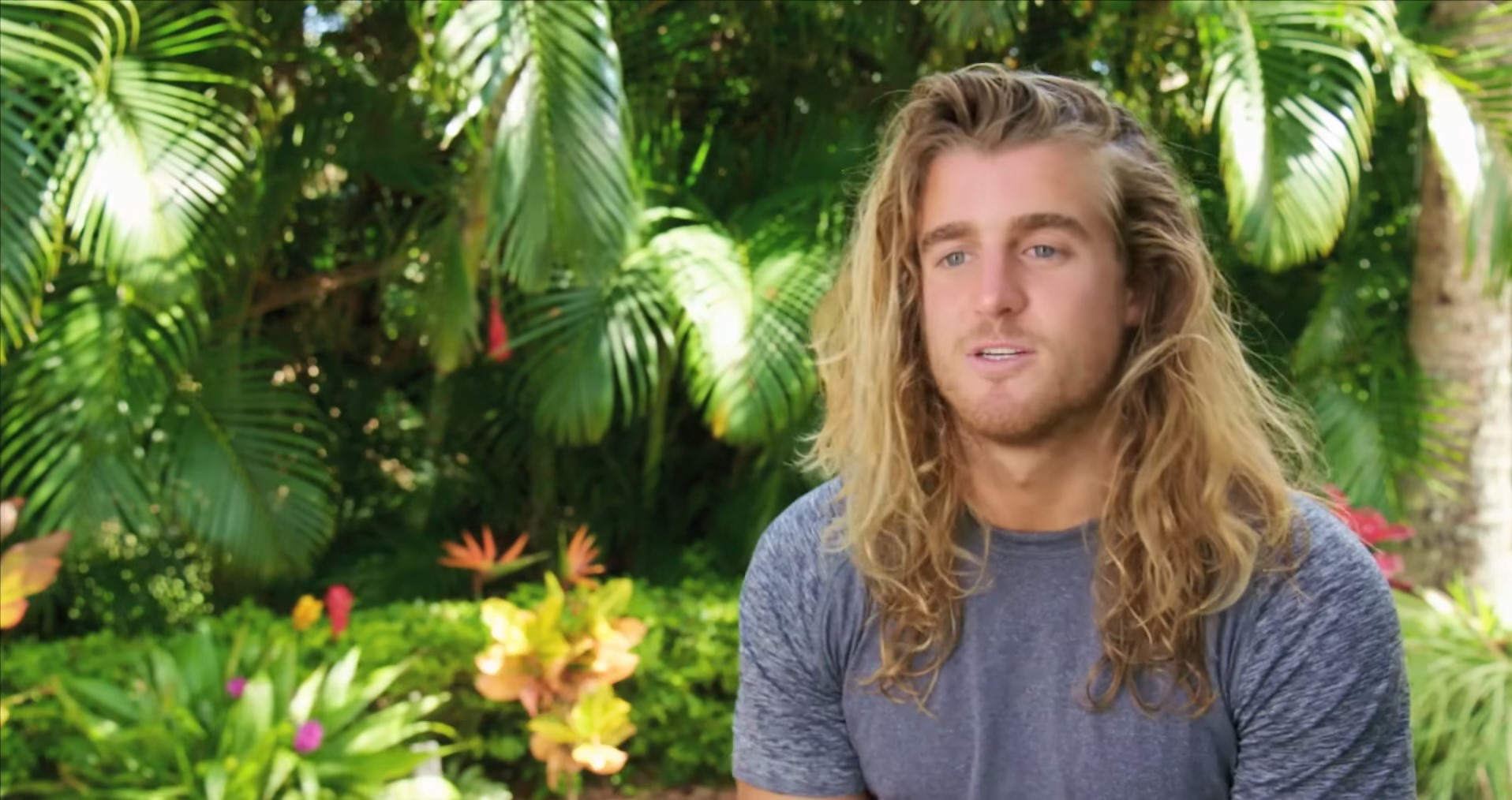 At present, Sam prefers to live under the radar and stays away from publicity. He has a limited presence on social media and has no recent updates on his whereabouts. Besides, the lack of current reports on his life also makes it unclear if he is still friends with Alyssa. On the other hand, Alyssa loves documenting her life on social media and posts regular updates for her followers. She is enjoying life on her own terms and spending quality time with friends and family. Moreover, Alyssa is even in a relationship with Kevin Melaniphy and lives together with him in Los Angeles.

Read More: Where Is The Are You The One Season 4 Cast Now?