Are Samantha Moitzi and Al Perkins Still Together? 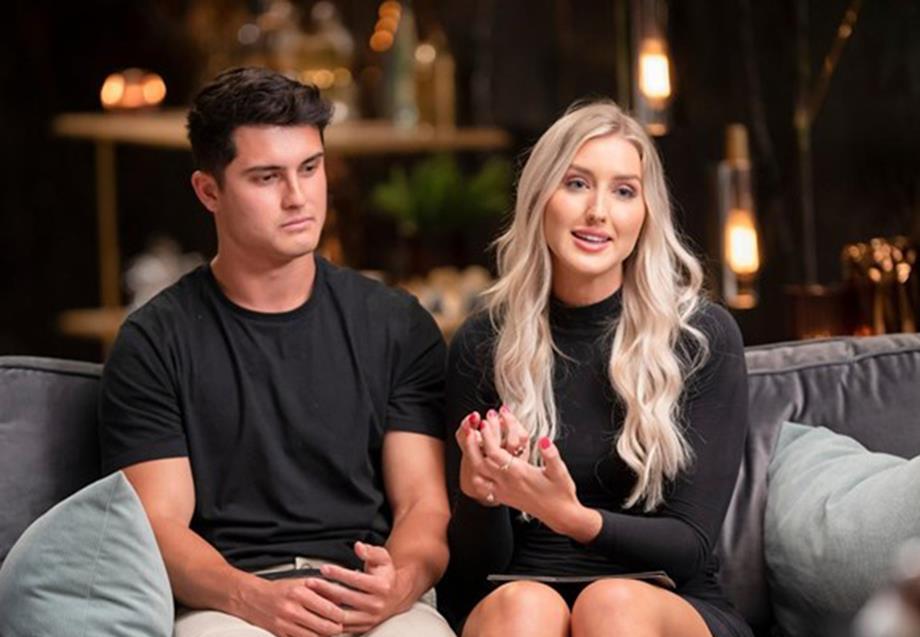 Samantha Moitzi AKA Sam and Al Perkins first met in season 9 episode 5 of the reality series ‘Married at First Sight Australia.’ The show is an adaptation of the Danish format that has spawned a popular media franchise. It revolves around a social experiment where individuals agree to give marriage a shot but with a total stranger!

Due to laws in Australia, the couples in the show participate in an unofficial commitment ceremony to celebrate their union instead of getting married by law. Sam and Al happened to be one such couple. So, if you are curious to know how they are faring now, here is all the information you have been looking for!

The wedding day of 26-year-old Sam and her 25-year-old bridegroom Al was nothing short of awkward from the get-go. While Al seemed to find her quite attractive, it did not take Sam long to pick up on the warning signs about her new husband. The fashion brand manager from Gold Coast admitted that she “wanted a man, not a boy,” and Al turned out to be the latter. The fact that he lived with his mother and depended on her for everything was quite apparent on Al and Sam’s wedding day. Moreover, doing the worm on the dance floor did not help his case.

On the other hand, Al could not be happier with Sam, as she proved to be all that he was looking for in a woman – she is beautiful, capable, and independent. While he was proud of his looks, it was not something that impressed Sam. She believed that it takes more to make a relationship work than perfectly good looks.

The difference between Sam and Al’s outlook toward maturity and relationship made the former decide that she did not want to stay in the relationship. Even though the carpenter from Bondi Beach wanted to make things work, Sam did not see a future with him. However, she did warm up to him as a person, although that did not translate to love. Finally, Sam and Al decided to walk away from their relationship, albeit on a positive note. So, where are they now?

Are Samantha and Al Still Together?

Although it was clear on the show that Sam and Al were not meant to be, they appear to have kept their friendship alive. In a March 2022 interview, Al reflected on his journey with Sam and what it meant to him. He said, “I’ve grown as a person in this experiment…I need to talk a lot more deep, I’ve got to be not so surface level.” He even admitted that he needed to learn to compromise since it was another thing that he and Sam struggled with.

Al admitted that he enjoyed being a part of the show despite everything. He added, “Even though I came on there to find love, I fell short. I didn’t find love but I came back with something a lot better, and that’s life long friends — including Sam as a friend.” After he and Sam ended their relationship on the show, they went on a snorkeling date to ensure that they left things on a high note.

In a different interview in mid-March 2022, Al shared that he has been continuing on the path to growth. He is looking at houses to buy so he can move out of his mother’s home. He said, “Obviously I’ll be learning a lot, I’ve got to thank Sam for teaching me a lot of things too.” As for Sam, she does not seem to harbor any hard feelings towards Al. This is evident by her playful captions on her social media posts about their time on the reality series.

So, Sam and Al no longer seem to be romantically involved. However, it is hard not to notice all the work the latter has been putting in for the sake of his personal growth. While having said that, we hope that Sam and Al find the right people when the time is ripe, and we cannot be happier that they have found amazing friends in each other!

Read More: Are Olivia Frazer and Jackson Lonie Still Together?