Are Scheana Shay and Brock Davies From Vanderpump Rules Still Together? 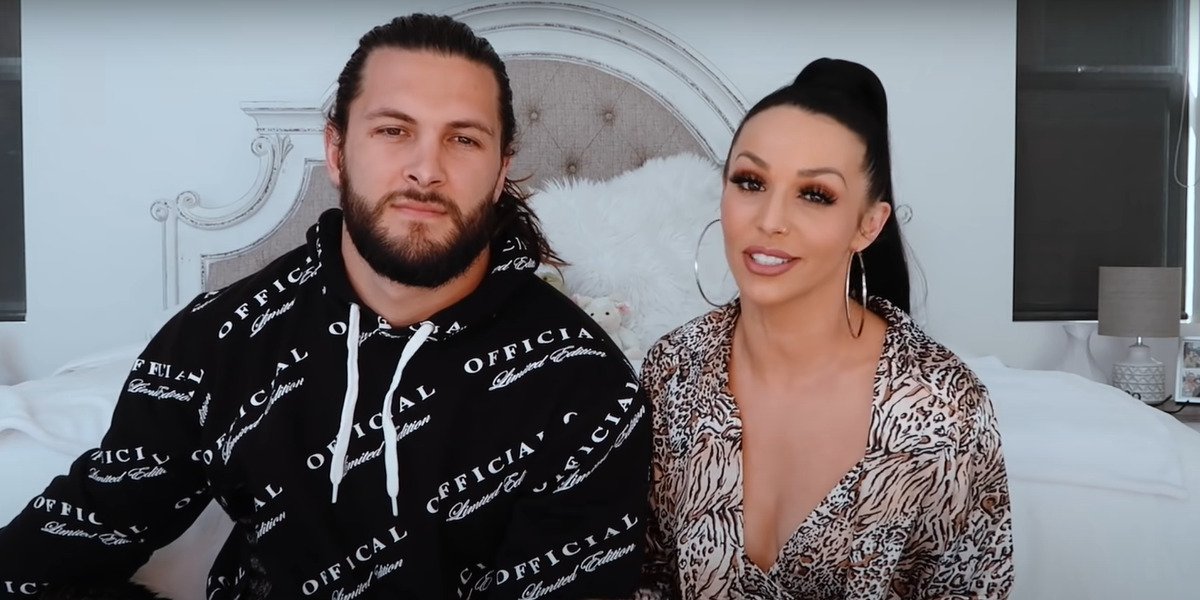 While some individuals find the love of their lives quite early on, others have to endure a little bit of pain and heartbreak before ending up with their happily ever afters. But one thing is for sure; a genuine relationship mostly emerges when someone least expects it, as has been the case with Scheana Shay and Brock Davies from ‘Vanderpump Rules.’ They’ve had their fair share of ups and downs in the time they’ve been together, and most of it has been documented on the Bravo reality series. So, if you’re curious to know where they stand today, we’ve got you covered.

When we first met Scheana Marie Shay back when ‘Vanderpump Rules’ premiered in 2013, the singer was in a seemingly happy relationship with Michael Shay, whom she had known for over a decade. They tied the knot on July 27, 2014, only to announce their separation two years later. Their marital problems and Scheana’s subsequent relationship with Robert Valletta were brought out in the open in seasons 5 and 6, respectively, before Scheana found herself being linked to Robby Hayes and then Adam Spott. But alas, none of her romances ever panned out in the way she hoped.

However, that changed towards late 2019, when Scheana became involved with Brock Davies. She claimed that they’re a good fit for one another because their outspoken personalities match instead of clash and because he never makes her feel insecure. The couple even managed to travel to a few different places together before the COVID-19 pandemic struck, following which they started a family.

Unfortunately, Scheana had a miscarriage as well, but her athletic beau helped her get through everything. After it came to light that Brock once slapped his ex-wife and still hasn’t spoken to his children from that marriage in years, there was drama, yet it wasn’t between the pair.

Are Scheana and Brock Still Together?

Yes, Scheana and Brock are stronger than ever at the moment. The singer’s fellow cast members were worried about her well-being after the personal trainer’s history of domestic violence was revealed. However, he addressed the situation and took responsibility for his actions in a season 9 episode, adding that he’s not “proud” of the man he was a decade ago and has changed for the better. Brock also admitted that his relationship with his ex-wife deteriorated to such an extent that he lost touch with his kids, who live with her in Australia.

Brock later took to his Instagram Story and wrote, “I love my family, and I wish I was in a position to handle myself differently.” None of this has affected Scheana and Brock’s loving bond, though, because she apparently already knew the entire story. The couple continues to share photos and videos of their time together on social media platforms while also making sure to include and celebrate their daughter, Summer Moon Honey Davies, who was born on April 26, 2021.

Summer and Brock’s elder daughter, Winter, reportedly share the same birthday. Most importantly, we should mention that the couple is engaged. Brock asked his girlfriend and baby mama to marry him on the balcony of their Los Angeles home in July 2021. Scheana and Brock had actually signed a prenuptial agreement before the proposal owing to her experience with Michael Shay, whom she had to pay $50,000. She didn’t mind the settlement amount too much, as per E! News.

Taking everything into account, it seems like both Scheana and Brock want to keep what they earn this time around and be smart about it. They’re happy with this arrangement, and that’s all that matters. As for their wedding, there’s no date set, but Scheana has confirmed that their dream is a destination wedding in Bali. “That’s where we first said ‘I love you,'” she told People. “It’s a special place for us both!”