Is Vanderpump Rules Real or Scripted? 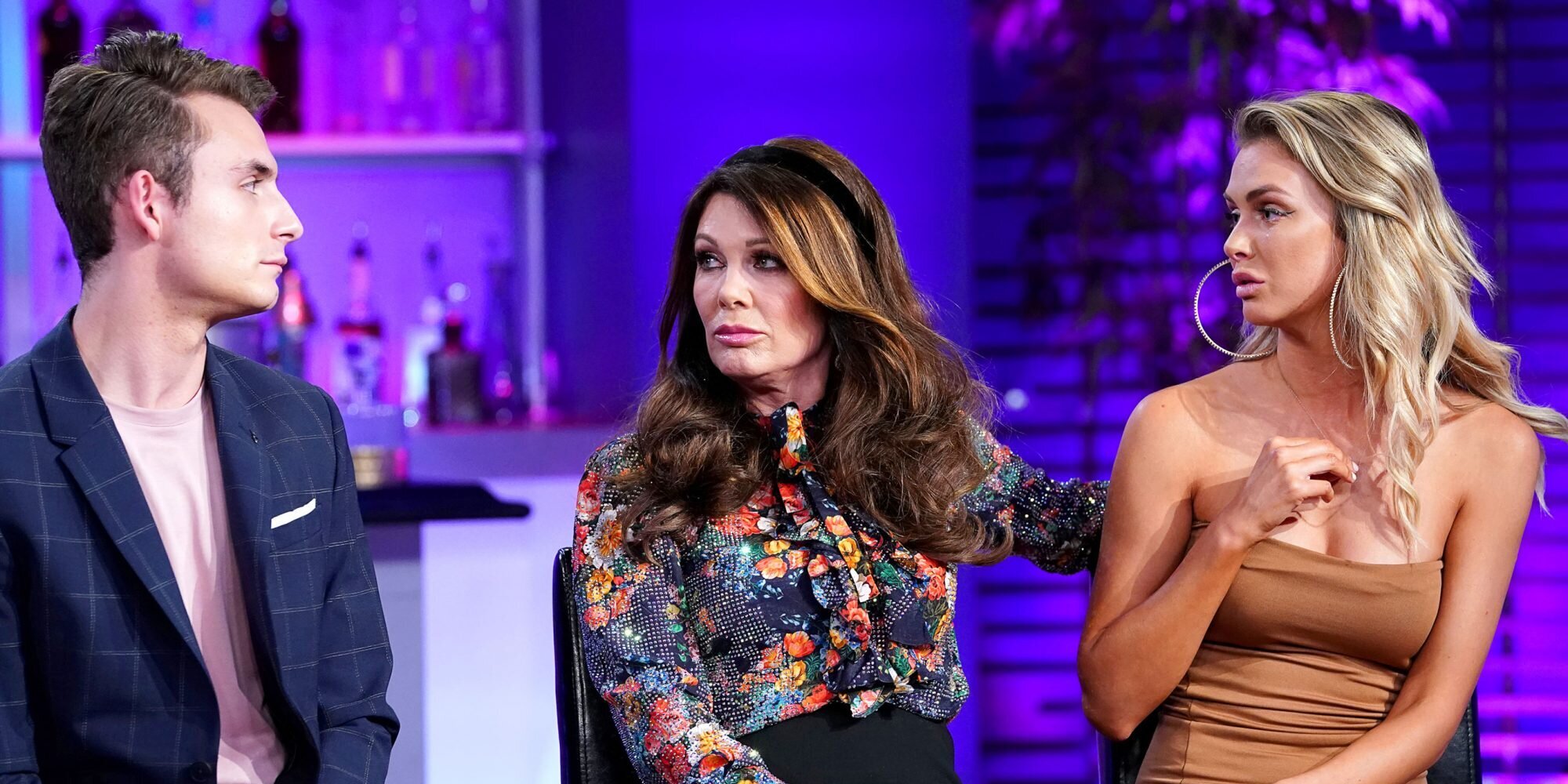 Developed as a spin-off of ‘The Real Housewives of Beverly Hills,’ Bravo’s ‘Vanderpump Rules’ is a series that follows designer and restaurateur Lisa Vanderpump and the workers of her SUR eatery as they navigate their day to day lives. The staff AKA the cast members, all have their separate dreams and aspirations. Yet, the drama, relationships, tears, and conflicts amongst them completes the guilty-pleasure television package. However, that also makes us wonder how much of the show is real. And if you are curious about the same, we’ve got you covered!

Bravo’s ‘Vanderpump Rules’ has always been touted as a reality series that supplies us with an inside look into the experiences of the servers, bartenders, and hostesses of SUR. Along with that, we get to watch their bond with one another and with Lisa unfold. While having said that, it’s not unusual for producers to interfere or manipulate some aspects of filming, considering how much time, money, and other resources are usually spent to bring about such a show successfully. In other words, ‘Vanderpump Rules’ is a mixture of scripted and authentic entertainment. 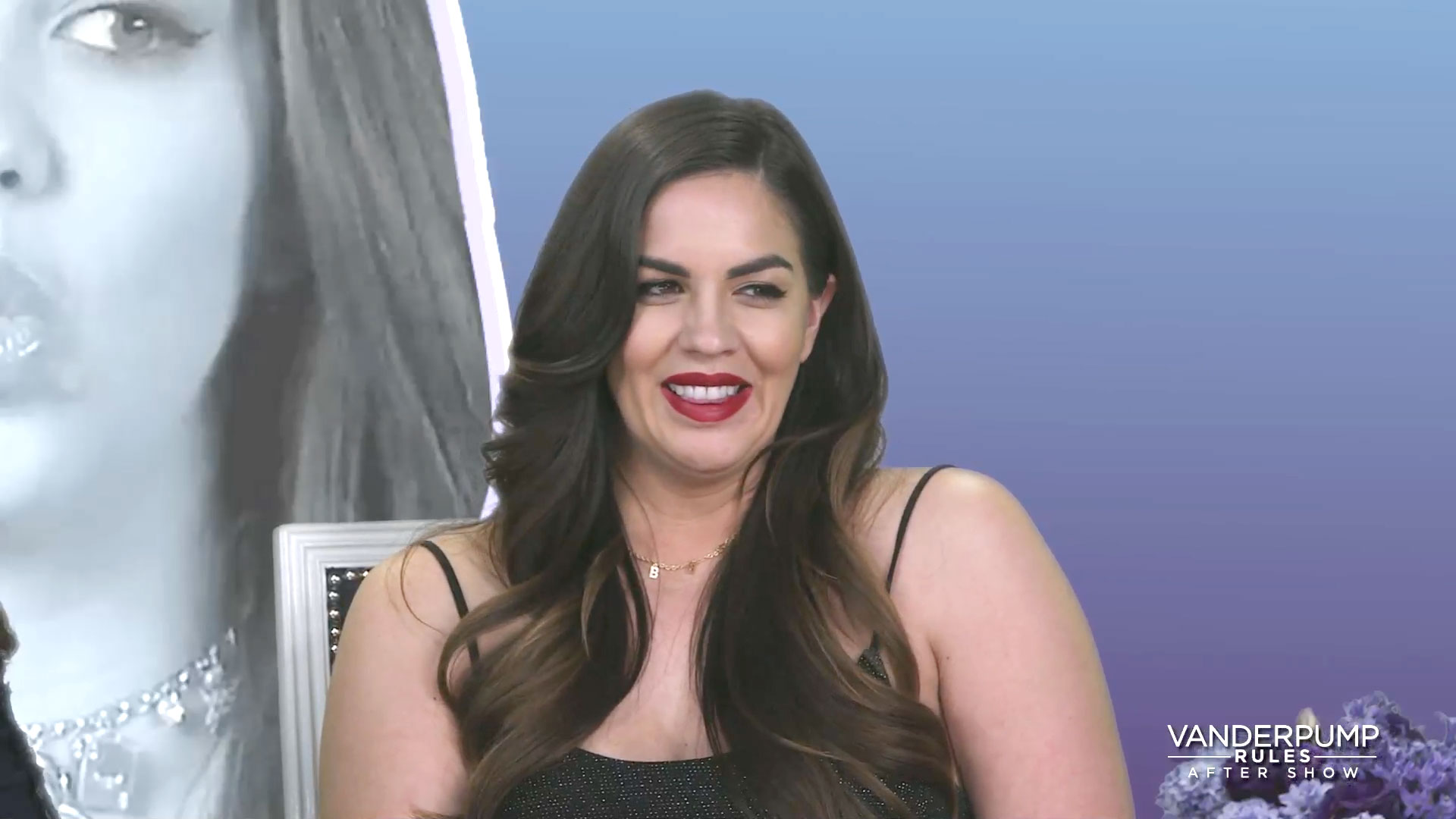 First things first, the cast does have to work at SUR. None of them are hired just to look good on television; they have to live up to their service industry titles while filming for up to 14-hours per day for six months a year. However, producers can’t and don’t force them to work if it’s not their shift or if they’re too tired from filming to do so. The fact that they can get fired like any other employee and have managers overseeing their work also ensures that they don’t take advantage of the situation. Therefore, in this regard, it seems like most of what we see on our screens is as authentic as possible.

“It’s pretty not-scripted; you see our relationships are real,” Katie Maloney-Schwartz once said. “We all have our history. There are plenty shows out there that are kind of casted in ways where people don’t have any kind of history prior.” However, she then implied that post-production editing does affect a lot of things by saying, “It’s also hard…as they can’t show everything and they don’t show everything that’s positive, but they definitely show everything that’s negative, and that can paint people in certain lights that aren’t true to form, but it still is real.” 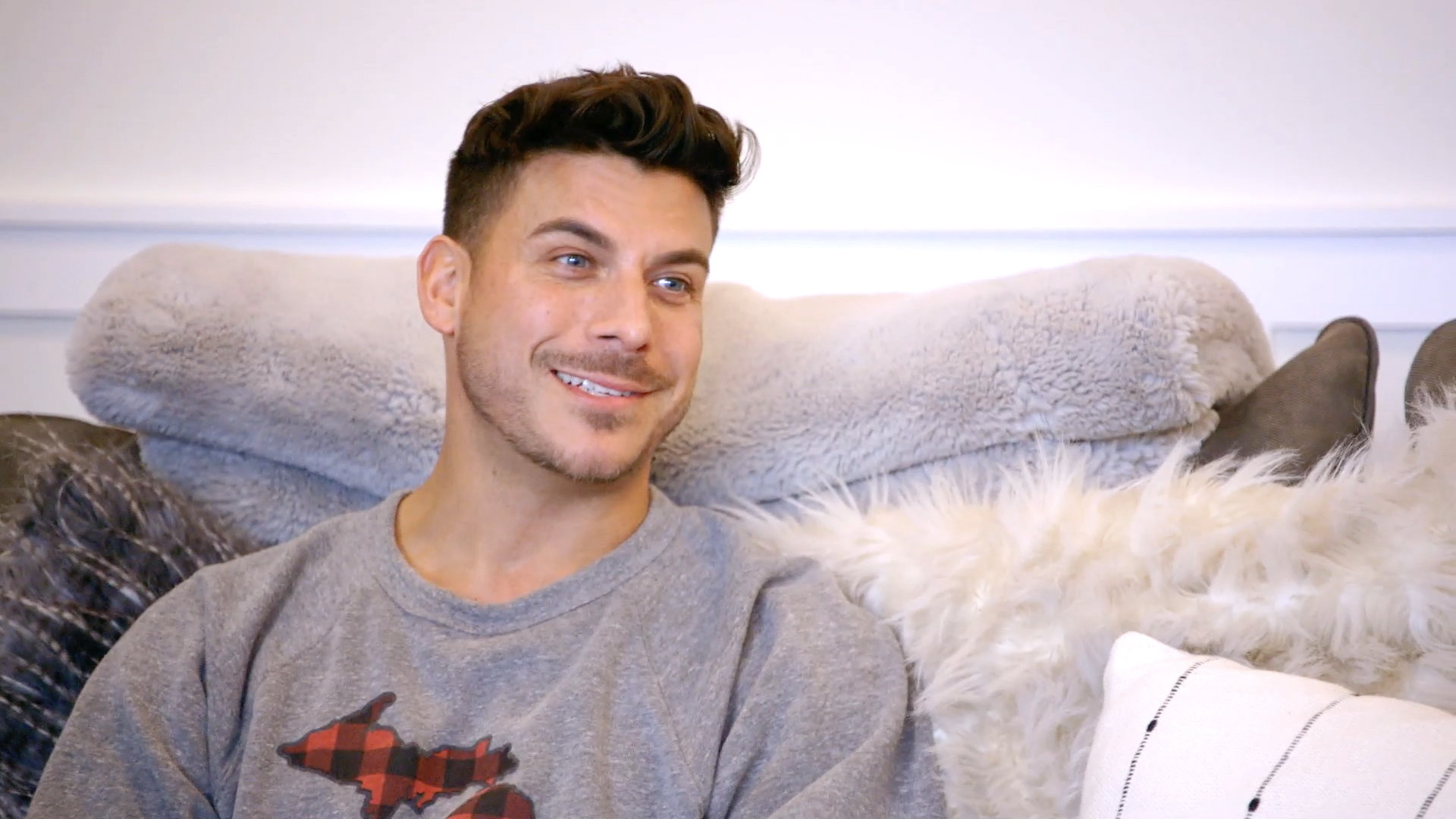 Jax Taylor has shared similar sentiments. In an interview with US Weekly in 2019, he stated, “People don’t understand, yes, we do film a show together, but we also hang out together every day. We hang out together more when we don’t film than when we do film, if that makes any sense.” He has even insinuated that producers control how the cast is portrayed as they have all the power during post-production. An editor unwittingly reiterated this when she confessed that she purposefully made Scheana Shay appear unflattering due to a personal agenda.

Interestingly, in a May 2021 interview with US Weekly, Jax spoke about his decision to depart from the series. He admitted, “I was just very irritable on the show [in season 8]. It was getting a little bit too scripted for me, and I just couldn’t do it anymore. It wasn’t fun.” He and his wife Brittany Cartwright further declared that their newborn baby boy played a role in their choice to temporarily step away from life in front of cameras. Obvious editing mistakes and continuity errors that we’ve seen over the years also clarify that ‘Vanderpump Rules’ is not 100% authentic.