Are Shoresy and Wayne the Same Person, Explained 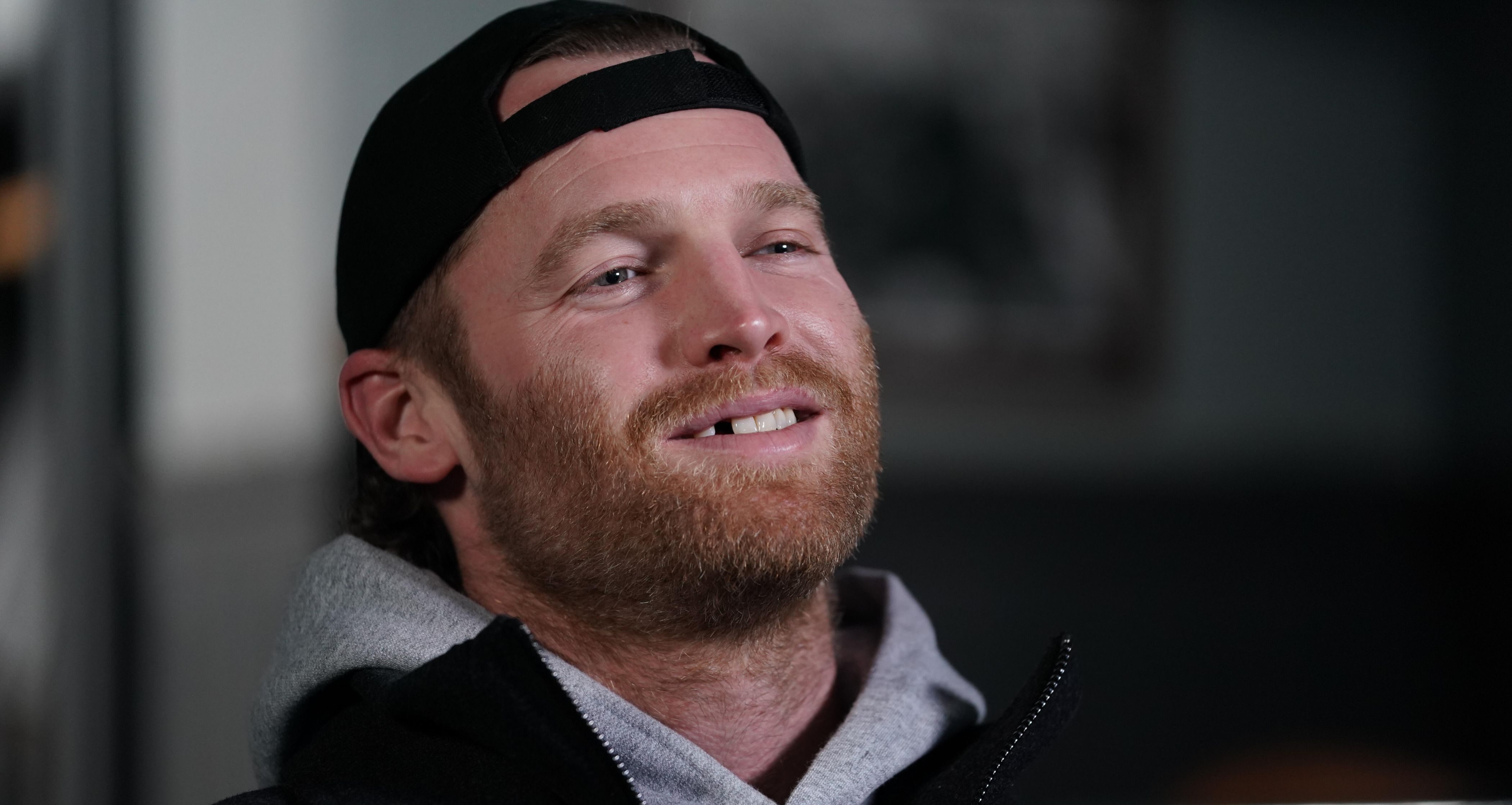 ‘Shoresy’ finds the foul-mouthed fan-favorite character from ‘Letterkenny‘ on his own adventure as part of a AAA hockey team in Sudbury. After a devastating season, Shoresy vows to never lose again. Of course, delivering on the promise requires some creative methods that the chipped-tooth titular character and his faithful friend and sidekick Sanguinet are more than happy to employ.

Fans of Shoresy from ‘Letterkenny’ will find much of the same colorful language and mother-centric rebukes that made the character so popular in the first place. Of course, fans might have also likely noticed that Shoresy looks a lot like Wayne. Are they the same person? Let’s find out.

Are Shoresy and Wayne the Same Person?

‘Shoresy’ finds the titular character front and center for most of the narrative, with much of his characteristics unchanged from his time in ‘Letterkenny.’ However, there is one major difference in how Shoresy is depicted on his namesake program — his face is visible. One of Shoresy’s defining features on ‘Letterkenny’ is that the character’s face is never seen. This is because Jared Keeso, who essays Wayne, also plays Shoresy. A high-pitched voice and obscured face allow Keeso to be Shoresy and Wayne on ‘Letterkenny.’ Both characters even appear together in a much-awaited scene in season 10.

‘Shoresy’ is set in the period after the titular character leaves the town of Letterkenny and therefore doesn’t have Wayne as an active character. Thus, for the first time, viewers can see Shoresy’s face as he drops devastatingly crude one-liners and his signature testicle-related refrains on anyone who argues with him. Of course, Shoresy looks a lot like Wayne, but since the latter isn’t a character on the show, the point doesn’t come up. It also seems to act as a slightly tongue-in-cheek joke that none of the other characters carried over from ‘Letterkenny’ seem to notice the striking resemblance between Shoresy and Wayne.

Those looking for a deeper potential conspiracy about the characters’ story arcs eventually revealing that Wayne and Shoresy are the same person might be disappointed to learn that the ‘Letterkenny’ finale makes it very unlikely. As stated earlier, Wayne and Shoresy are seen together in a scene, and the latter eventually leaves Letterkenny after being picked for a AAA hockey team in Ontario.

‘Shoresy’ then picks up from some point after the titular character moves to Ontario. Wayne is therefore understood to be back in Letterkenny and, so far, doesn’t seem to be part of ‘Shoresy.’ Of course, there is always a chance for Wayne to make a cameo on ‘Shoresy’ and perhaps this time around, it will be Wayne’s face that is hidden.

Thus, Wayne and Shoresy are decidedly different characters that Jared Keeso essays. Since both characters appear on ‘Letterkenny,’ Shoresy’s face is kept obscured. However, on ‘Shoresy,’ the titular character’s face is finally revealed. Making Shoresy look different from Wayne also doesn’t seem to be too much of a priority for the show, and the only difference is that the former is missing a tooth (likely from one too many hockey fights).