Are Spice and Justin From Love & Hip Hop Still Together? 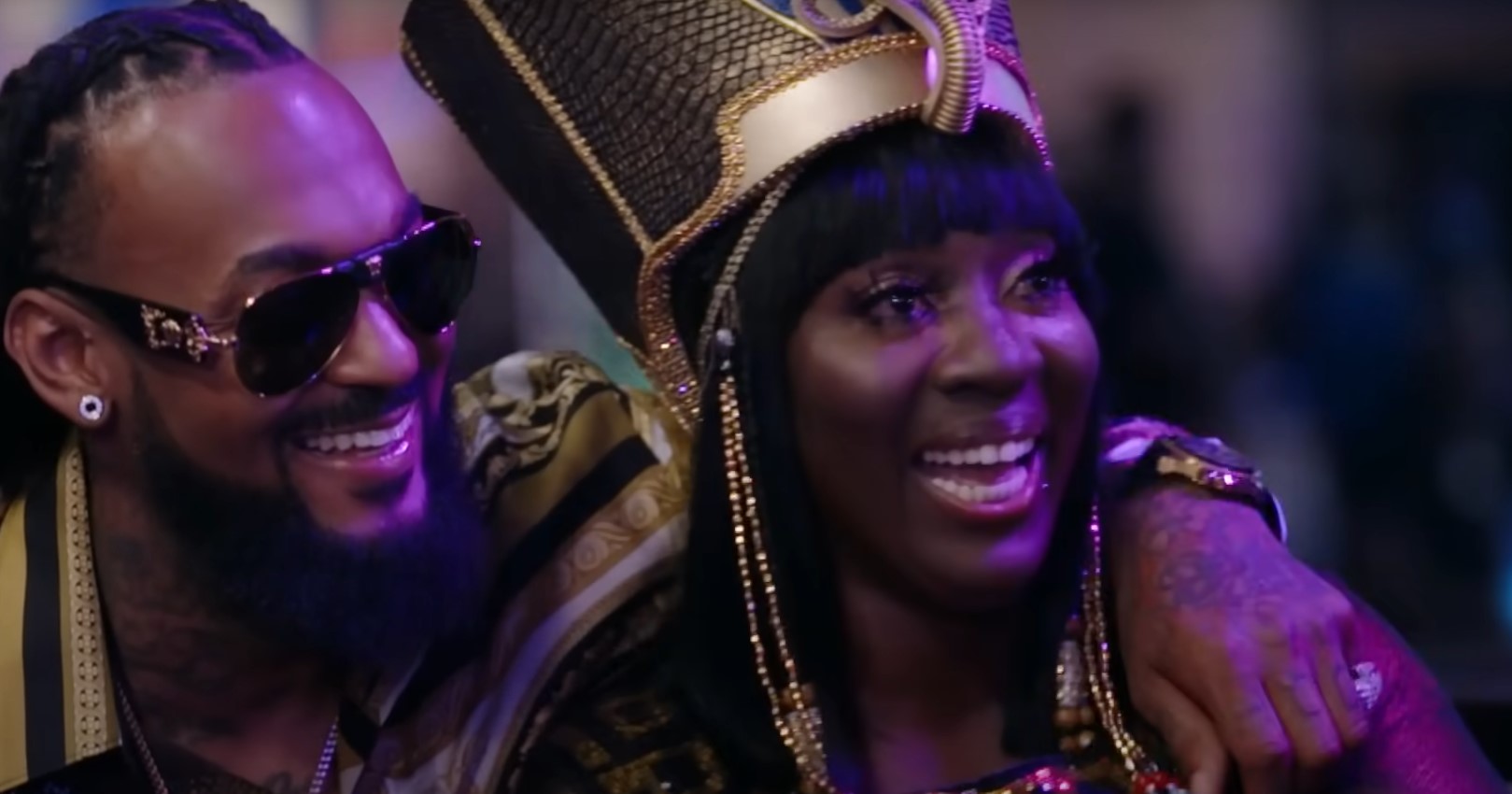 ‘Love & Hip Hop‘ is a beloved reality series franchise that follows hip-hop artists in different locations across the US. Over the years, several iterations of the show set in various cities have focused on the musicians there. ‘Love & Hip Hop: Atlanta’ is set in the eponymous city in Georgia and gives the viewers an insight into the professional and personal lives of several artists based there. The Atlanta-based show started in 2012 and has welcomed several talented musicians.

Admirers of the series have always been heavily invested in the lives of the cast members and cannot wait to know more about them. One such pair is Grace Latoya Hamilton, AKA Spice, and Justin Budd, whose relationship has been a center of attraction for the viewers since it first came to be. How did the two come together, and are they still dating? Well, we are here to answer the same!

Spice first made her appearance on ‘Love & Hip Hop: Atlanta’ as a guest in season 6 of the series. Season 7 of the show welcomed her as a supporting cast member, and she was able to leave a lasting impact. Spice joined the series in the eighth season as part of the main roster and has stayed on the show ever since. However, it was between seasons 9 and 10 that she was first linked with Justin Budd publically. 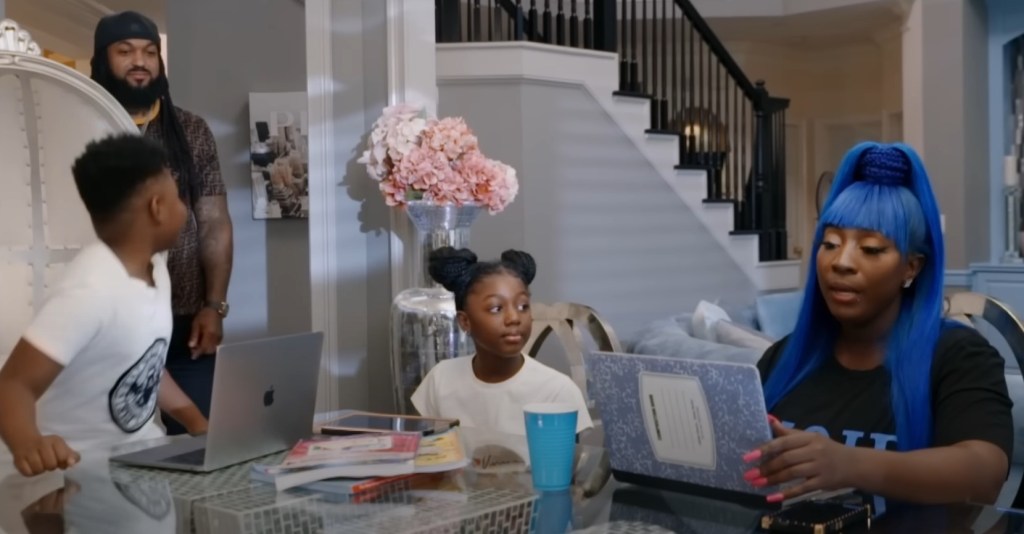 Justin has worked as a cinematographer for the reality series and caught Spice’s eye; the two apparently formed a good bond and started dating sometime in late 2020. Her relationship was confirmed in November 2020, when she wished Justin on his birthday in a now-deleted Instagram post. Since then, he has appeared in season 10 of the series, which first aired in 2021. Although, not everything seems to be going smoothly with the couple, and their social media activities have prompted many fans to wonder if the couple has separated for good. If you are curious about what happened, here’s all we know.

Are Spice and Justin Budd Still Together?

Yes, Spice and Justin Budd are reportedly still together, but the strength of their relationship is certainly under question. During the early days of their togetherness, both were eager to share photos of each other on their social media and often praised their partners. Spice even stated that Justin was a good father figure for her two kids, Nicholas Jr. and Nicholatoy. Fans realized something was amiss around April 2022 after the couple arrived separately during the 2022 Grammy Awards in Las Vegas. 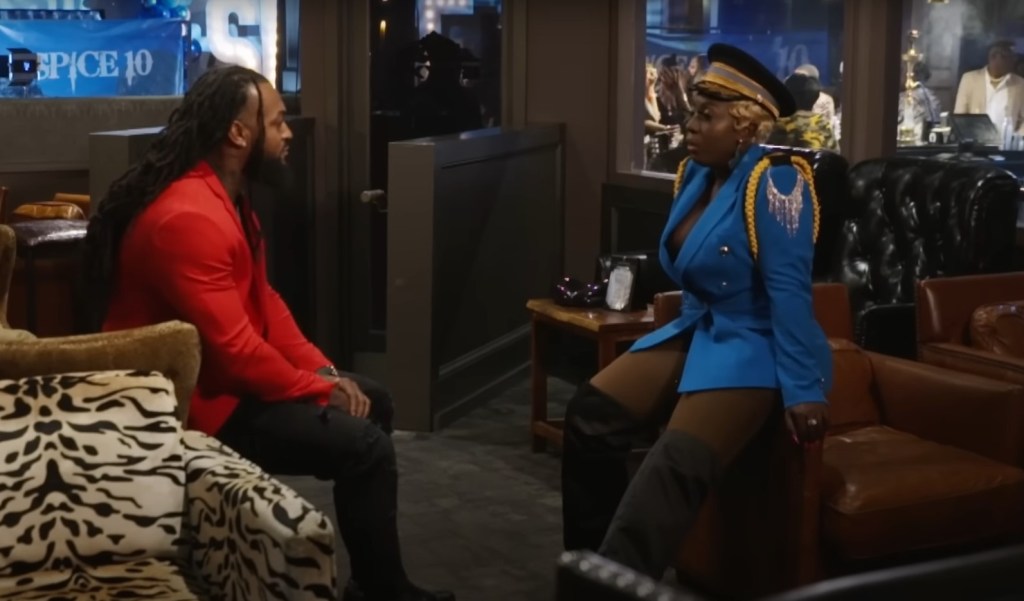 Moreover, the two unfollowed each other on their respective social media, and Justin was missing from Spice’s performances. The couple had also removed each other’s photos from their social media, fuelling the fire surrounding their split. The speculations reached their peak when the Atlanta-based musician posted a video with her friend Adrian, wherein she hinted that she and her boyfriend do not “mash-up.” Combined with everything else, it did not take long for people to assume that Spice may have split up from Justin Budd.

Surprisingly, in July 2022, the couple confirmed they were still in a relationship. In the musician’s weekly talk show ‘Spice It Up,’ Justin made an appearance while Spice was talking with her guests about how women should be treated in a relationship. Her boyfriend interrupted the conversation and proclaimed his affection for Spice, a sentiment she seemed to reciprocate. Spice and Justin went on to have a question-and-answer round where she asked her boyfriend if he was in a loyal relationship, to which he answered in the affirmative.

Justin then asked Spice the same question, which she indicated she would answer later. Though their social media has certainly not gone back to the way it was, the couple’s public stance is that they are together. We wish the two the very best in their relationship and hope they have a wonderful future ahead.

Read More: Are K. Michelle and Kastan From Love & Hip Hop Still Together?