Are Stacey and Florian From 90 Day Fiance Together? 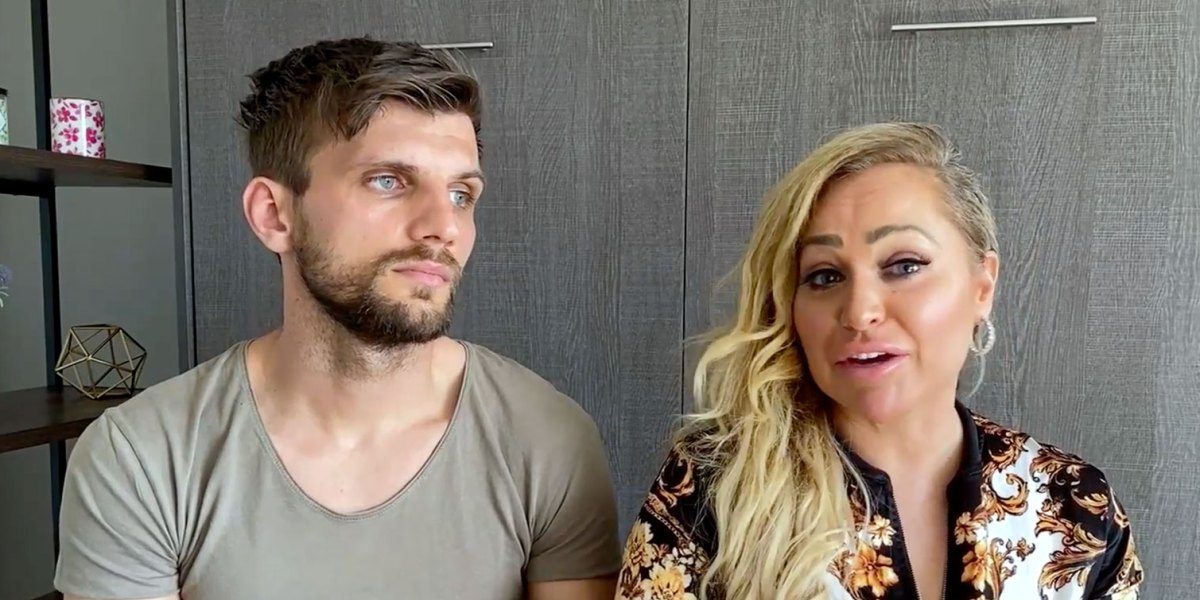 TLC’s ‘Darcey & Stacey‘ is another spin-off of the ’90 Day’ franchise where Darcey Silva and Stacey Silva (two twin sisters who previously appeared on 90 Day Fiancé: Before the 90 Days) document their professional and romantic lives on this reality show. Stacey and her Albanian lover, Florian Sukaj, are one of the two main couples on the show. Their relationship always seems to be on edge with cheating allegations, drama, weddings, and whatnot. All these gimmicks have left the fans wondering where exactly the duo stands now.

Florian is a fitness influencer and model. In contrast, Stacey is a reality TV star, actress, co-owner of a clothing line, and a proud mother of two sons. In season 1, Florian arrives in the US after acquiring a K-1 visa. After five long years of relationship, he could finally live with Stacey. However, the hype is short-lived because Florian gets accused of cheating by Stacey’s family and friends after they discover compromising pictures with another woman on his phone. But Florian wins Stacey back by showering her with gifts and roses. 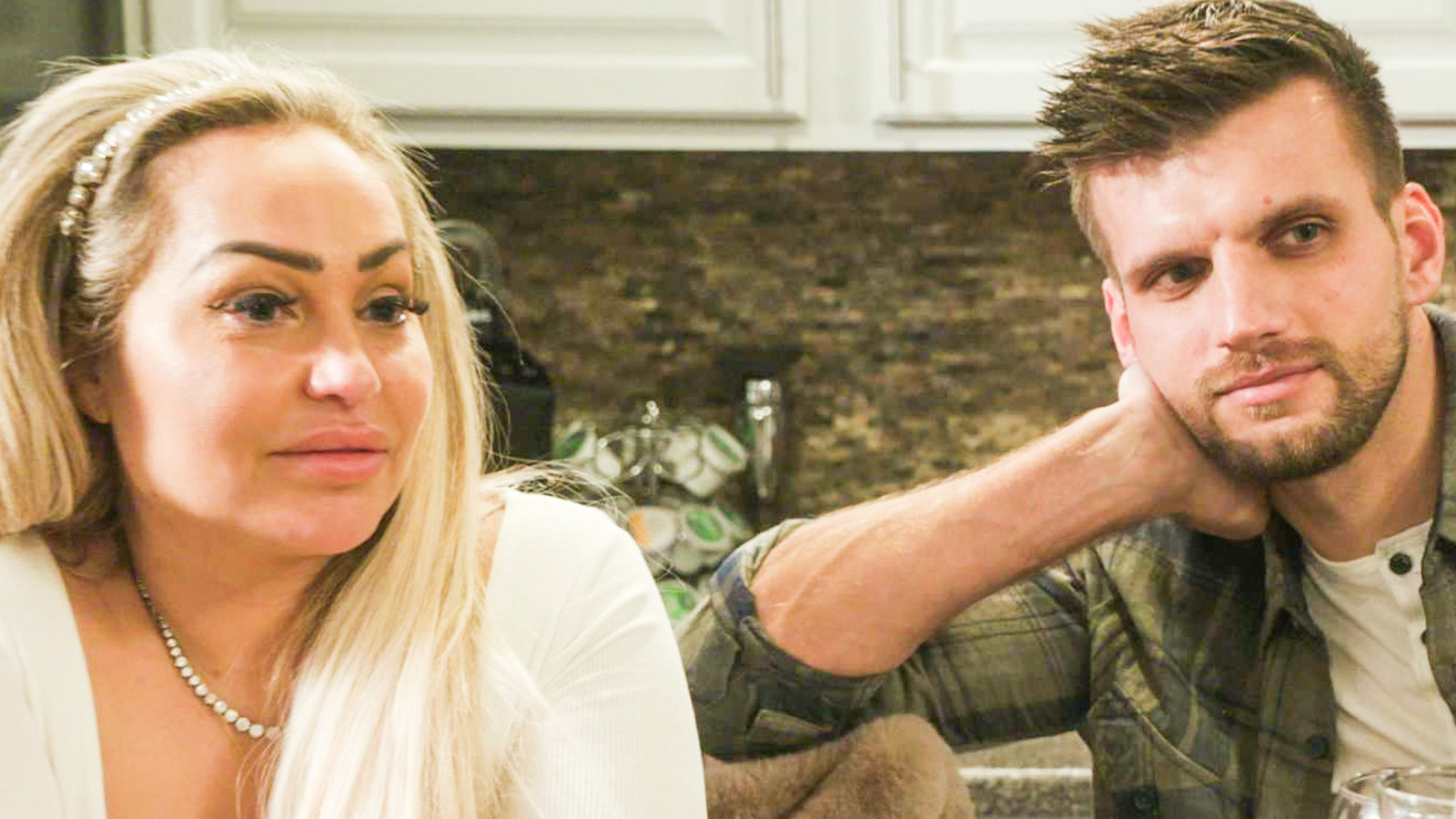 Once again, Stacey found herself in a tough spot after she discovered TikTok videos of Florian and the woman he posed with in the earlier pictures. Florian denied most of the accusations and allowed Stacey to check his phone. According to the woman, Florian was the one who approached her and told her that he felt like he was on a leash the entire four years he was in a relationship with Stacey.

The couple secretly got married and exchanged their wedding vows during the pandemic. Meanwhile, the woman contacts Darcey again with proof of Florian and her being intimate. Stacey was oblivious to this fiasco, and she was just happy to be married!

The newly married finally reveal their relationship status, and everyone is surprised, but Darcey is also hurt. She finally showed the video to Stacey, and her world came crashing down. It took a little bit of convincing, but she forgave him and believed that it was a fling from the past and not that serious.

In season 2, the couple was trying to conceive, but Stacey’s age and other medical complications made it difficult for the couple, which disheartened them both.

In the next season, the two took salsa lessons, but Florian fumed over it because he did not like changing partners. Even though Stacey enjoyed a little bit of jealousy, she thought this behavior was over the top.

Finally, in season 4, Stacey insisted on having another wedding in Miami, a more opulent one where the two sisters marry the love of their lives simultaneously. Florian strongly opposed this idea because he’s just received his green card and is looking forward to working again. They had a back and forth about this topic, but finally went ahead with the wedding.

Are Stacey and Florian Together?

Yes, Stacey and Florian are still together after tying the knot twice. Their second wedding was dreamy with an “all-white theme,” lit with candles, crystals, white florals, and booze for the guests. They’ve already planned their honeymoon to a tropical place. However, they couldn’t have a joint wedding like the sisters wanted earlier because Darcey and her ex-fiancé had a fallout in February 2022.

The couple’s romance began on Instagram when they first “liked” each other’s photos, and Stacey initiated the conversation. Stacey was also concerned about their age gap and living in different countries. The two have multiple fights and arguments throughout the show, but Stacey had firmly stated how they are still very much in love and share a bed together every night. Their bickering does not last long, and they only focus on the positive aspects of their relationship. She loves how Florian is close to her family, especially her dad and sons.

But Florian was not happy about spending a ton of their fortune on the wedding. On the other hand, Stacey wanted him to take more responsibility, and she commented, “He needs to start contributing, and if he doesn’t help out. I don’t know where that leaves us.” So, the finances are still the cause of strain in their marriage, but hopefully, the duo can overcome that when Florian finds a well-paying job.

Considering the trajectory of their relationship, the couple seems to be doing fine for now, but some problems can pose a threat if not addressed immediately. With that said, we are wholeheartedly rooting for them to make the long haul and sort out their differences.

Read More: What Are Darcey and Stacey’s Net Worth?