Where is Darcey and Stacey Filmed? 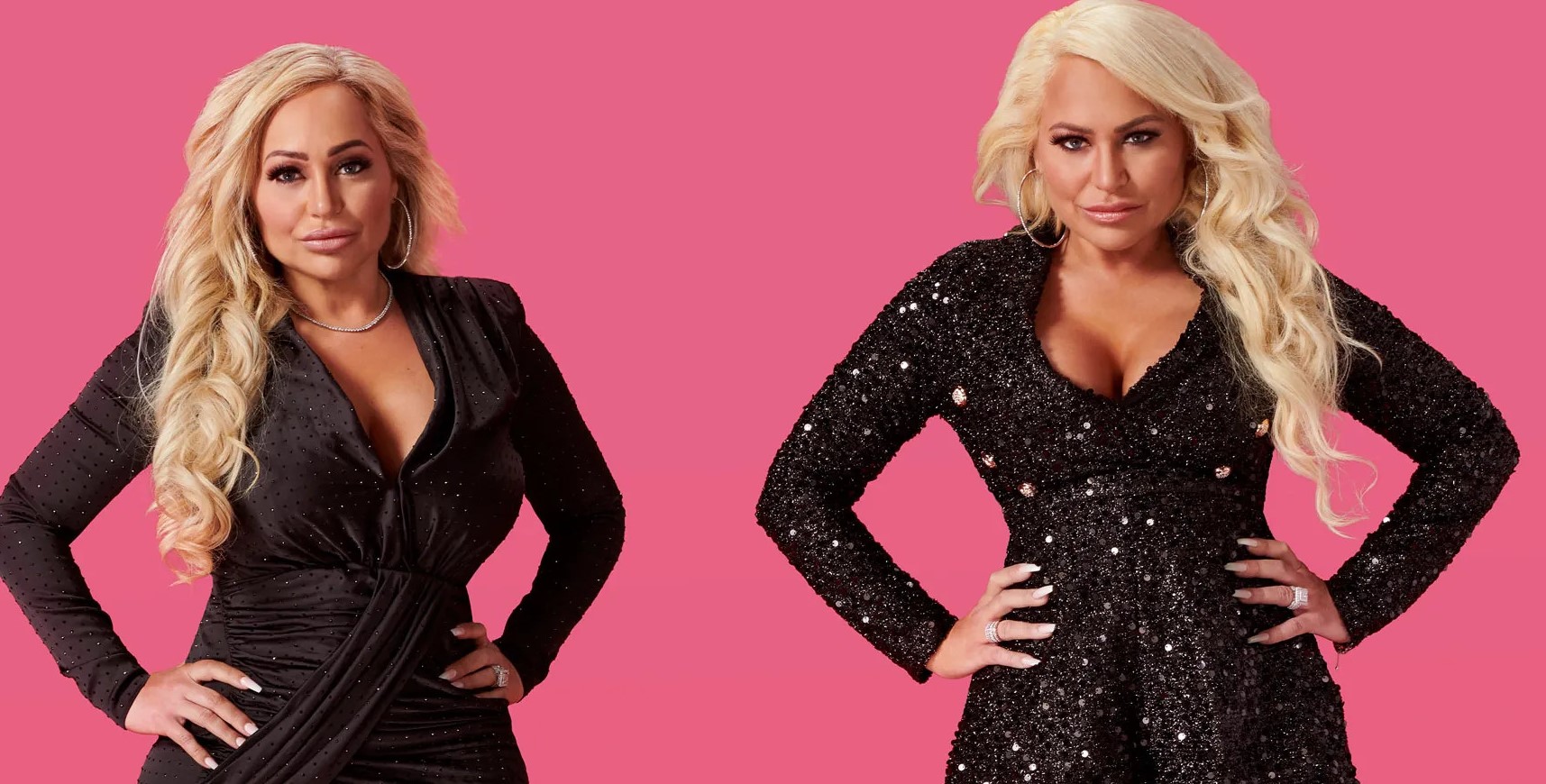 With the twin sisters — Darcey Silva and Stacey Silva — from ’90 Day Fiancé: Before the 90 Days’ in the spotlight, TLC’s ‘Darcey & Stacey’ is a reality television series that gives us a glimpse into the lives of the twins on the personal as well as professional fronts. Throughout the show, the journeys of Darcey and Stacey are captured as they try to balance different kinds of relationships, ranging from familial and romantic.

Apart from getting to witness the regular day-to-day of Darcey and Stacey, what keeps the viewers invested is all the drama that ensues in their relationships and how being twins affects their lives. In addition, the sisters travel across their city and cross borders to visit other locations for business and personal reasons. So, it is natural for you to wonder where ‘Darcey & Stacey’ is shot. Well, in that case, you might be interested in what we have to share about the same!

‘Darcey & Stacey’ is filmed in Connecticut, Florida, Virginia, Rhode Island, and Turkey, specifically in Middletown, Old Saybrook, Miami, Tiverton, and Bodrum. According to reports, the second season’s production was halted for three weeks due to a COVID-19 scare in Darcey’s family. The principal photography for the fourth season of the reality series seemingly took place around the fall of 2022. Now, let’s take a look at all the specific sites that appear in the TLC series!

For at least the first three seasons of ‘Darcey & Stacey,’ Middletown served as the primary production location for the series. Situated in the eponymous county along the Connecticut River, Middletown is where the sisters used to reside during the show’s early seasons. So, many key scenes are lensed in and around the city throughout ‘Darcey & Stacey.’

Besides Middletown, the filming unit sets up camp at various locations across Connecticut as well. For instance, in season 4, Stacey and Florian Sujak get married for the second time in Saybrook Point Resort & Marina – Luxury Connecticut Oceanside Hotel at 2 Bridge Street in Old Saybrook. So, some important scenes were taped on location around the wedding venue during the production process of the fourth season.

Darcey and Stacey started visiting Miami, for familial and business purposes, but then they soon started to contemplate the possibility of moving there in season 3. By season 4, the twins had moved to the Magic City, where several pivotal scenes for the show are taped. In season 4, Incredible Love Matchmaking & Coaching at 1101 Brickell Avenue tower 8th floor in Miami, also served as a pivotal production location.

Additional portions of ‘Darcey & Stacey’ are also seemingly recorded in Virginia, a state located in the Southeastern and Mid-Atlantic regions of the United States. The state’s economy is driven mainly by the military, farming, and local and federal government. It is also home to several museums, such as the Virginia Museum of Fine Arts, the Science Museum of Virginia, the Chrysler Museum of Art, and the National Air and Space Museum, to name a few.

For shooting purposes, the production team of ‘Darcey & Stacey’ also utilized the locales of Tiverton, a town in Rhode Island’s Newport County, especially for the debut season. Situated on the eastern shore of Narragansett Bay, Tiverton consists of two main beaches — Fogland Beach and Grinnell’s Beach. It is also home to some historic sites, including the Bourne Mill, the First Baptist Church of Tiverton, and the Osborn-Bennett Historic District.

In season 2, Darcey and Stacey were seen sailing through the Twin Bays of Bodrum, a port city located in Turkey’s Muğla Province. There are several popular attractions and landmarks in Bodrum, some of which you might have spotted in the backdrop of a few scenes. Some of the notable ones are Bodrum Castle, the ruins of the Mausoleum at Halicarnassus, the Zeki Müren Art Museum, and the Bodrum Maritime Museum.

Read More: Are Darcey Silva and Georgi Rusev Still Together?