Are Steven and Alina From 90 Day Fiancé Still Together?

The TLC series ‘90 Day Fiancé: The Other Way’ is a spin-off of ‘90 Day Fiancé.’ It documents the experiences of Americans who decide to move to another country to be with their partner and give their relationship an honest shot. Steven Johnston from the USA and Alina from Russia have evoked a lot of interest from the fans of the show. The bubbly duo is the youngest couple on the reality series and also one of the latest additions to the cast. Naturally, there is a lot of curiosity about their relationship. If you are looking for updates on them, we are happy to share all that we know.

Steven and Alina’s 90 Day Fiancé: The Other Way Journey

Steven is in his mid-twenties and a native of Salt Lake City, Utah. He is an avid gamer and reportedly holds a degree in Master’s of Public Administration from the Pennsylvania State University. He is a member of The Church of Jesus Christ of Latter-day Saints and considers his faith to be a crucial part of his life. On the other hand, Alina from Russia is in her early twenties. She is apparently a college student at BYU Pathway Worldwide and a talented digital illustrator. 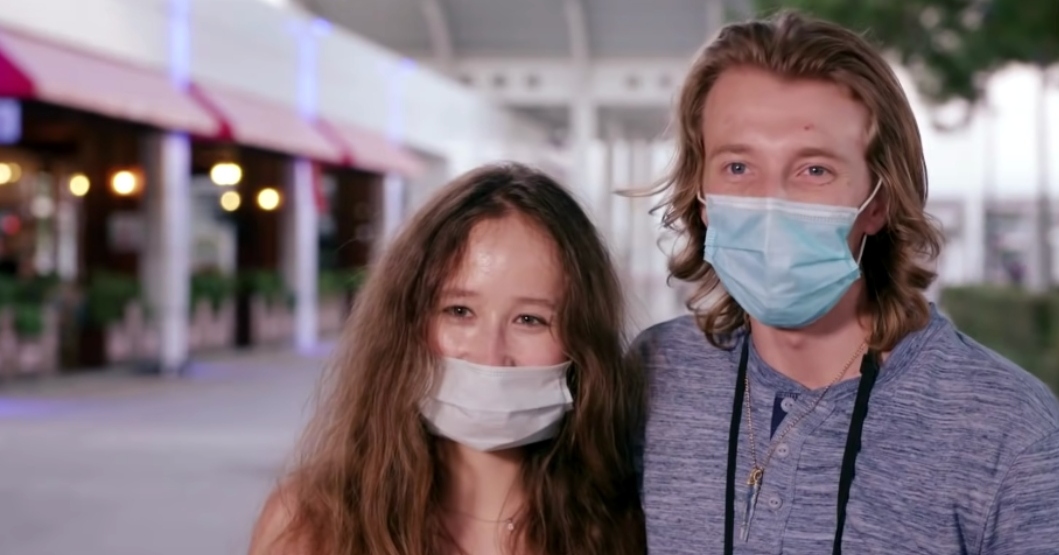 Steven and Alina met through a language app where the former was learning Russian and Alina was learning English. He shared that they had always been interested in each other. In fact, the first time he met her in person, he felt a strong connection with her. But Steven revealed that initially, Alina did not want to meet him because she was wary of his religious beliefs. Apparently, in Russia, Mormonism is seen as a cult.

Therefore, to make her feel comfortable, the young couple met in the presence of their respective mothers. Their relationship grew stronger with time, and they eventually decided to get married within a year of knowing one another. Unfortunately, the Coronavirus pandemic threw a wrench in their plans since Russia closed its borders, which prevented them from seeing each other. So, they came up with plan B, which was to get married in Turkey instead.

They might have found a solution to one problem, but little did they know that it was only the beginning. As they spent more days together, Alina began to learn more about Steven’s past, including the things he was scared to share with her. She also suspected that he might have been unfaithful to her. All these factors combined made her want to reconsider her decision to marry him. So, does that mean they are not together anymore?

Are Steven and Alina Still Together?

Steven and Alina seem to be fun people, making it easy for people to root for them. However, that does not mean that they do not have their own set of issues to deal with. Some people even felt that they were too young to get married. Furthermore, they seem to have known each other for a relatively short time to make such an important decision.

In the third season, we saw Alina grapple with the uncomfortable feeling that there was more to Steven than he let on. However, it is hard to say what their current relationship status is since they have chosen to keep that information private. Either way, only time can tell how they chose to take things forward.