Are Tashira and Dru From Couples Therapy Still Together? 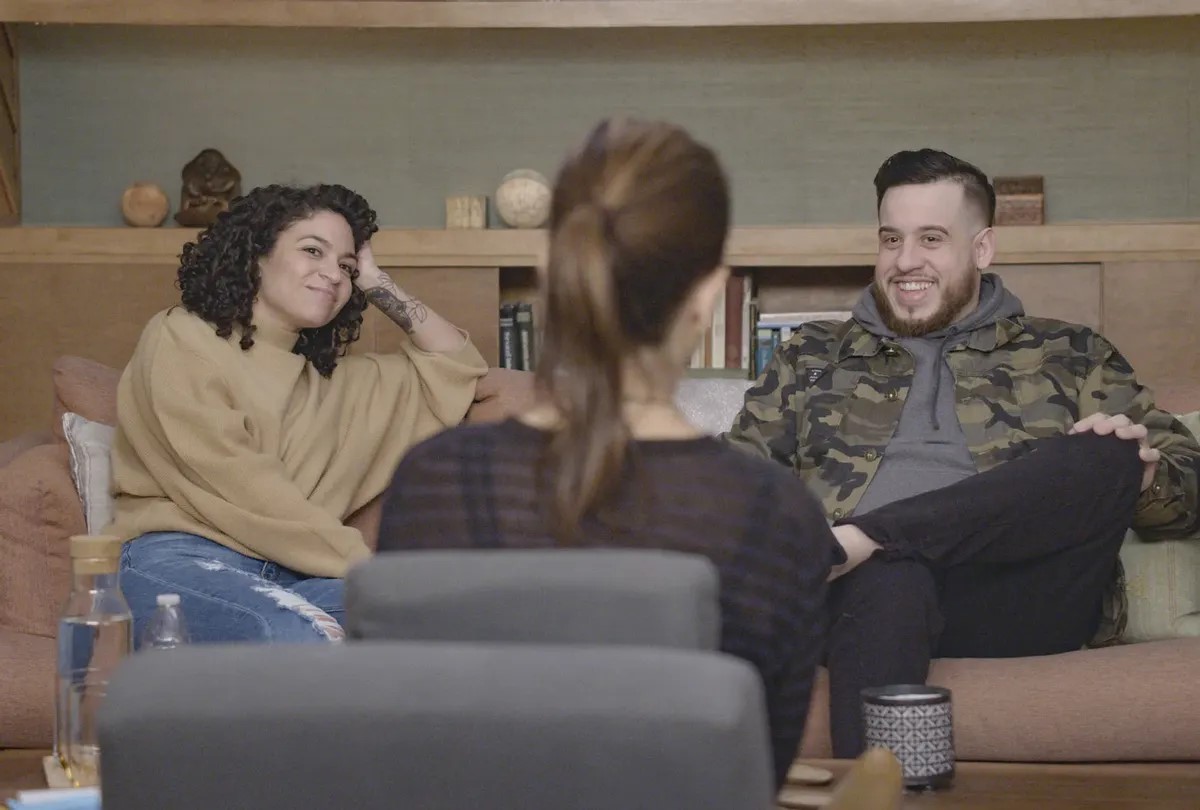 Showtime’s ‘Couples Therapy’ is a reality series presented in the manner of a documentary. Every season, couples approach Dr. Orna Guralnik for counseling to resolve their issues. The show raises awareness regarding what one can expect from such therapy sessions, the struggles that plague different relationships, and what may cause said problems.

Through Dr. Orna’s excellent sessions, viewers also get a glimpse into the life of the participating couples, who have allowed their meetings to be filmed for the series. One of the most popular couples from the show is Tashira and Dru, who were a part of season 2. Naturally, many are curious to know what happened to them after filming wrapped up. Well, here’s everything we know about the same.

Tashira and Dru from Queens, New York, were inspired to be a part of ‘Couples Therapy’ after they watched the inaugural installment of the show. As they watched the series, they realized that many of the issues addressed in the therapy sessions may apply to them as well. So, when the show sent out casting calls for couples to be a part of the sophomore edition, Tashira did not hesitate to sign up. 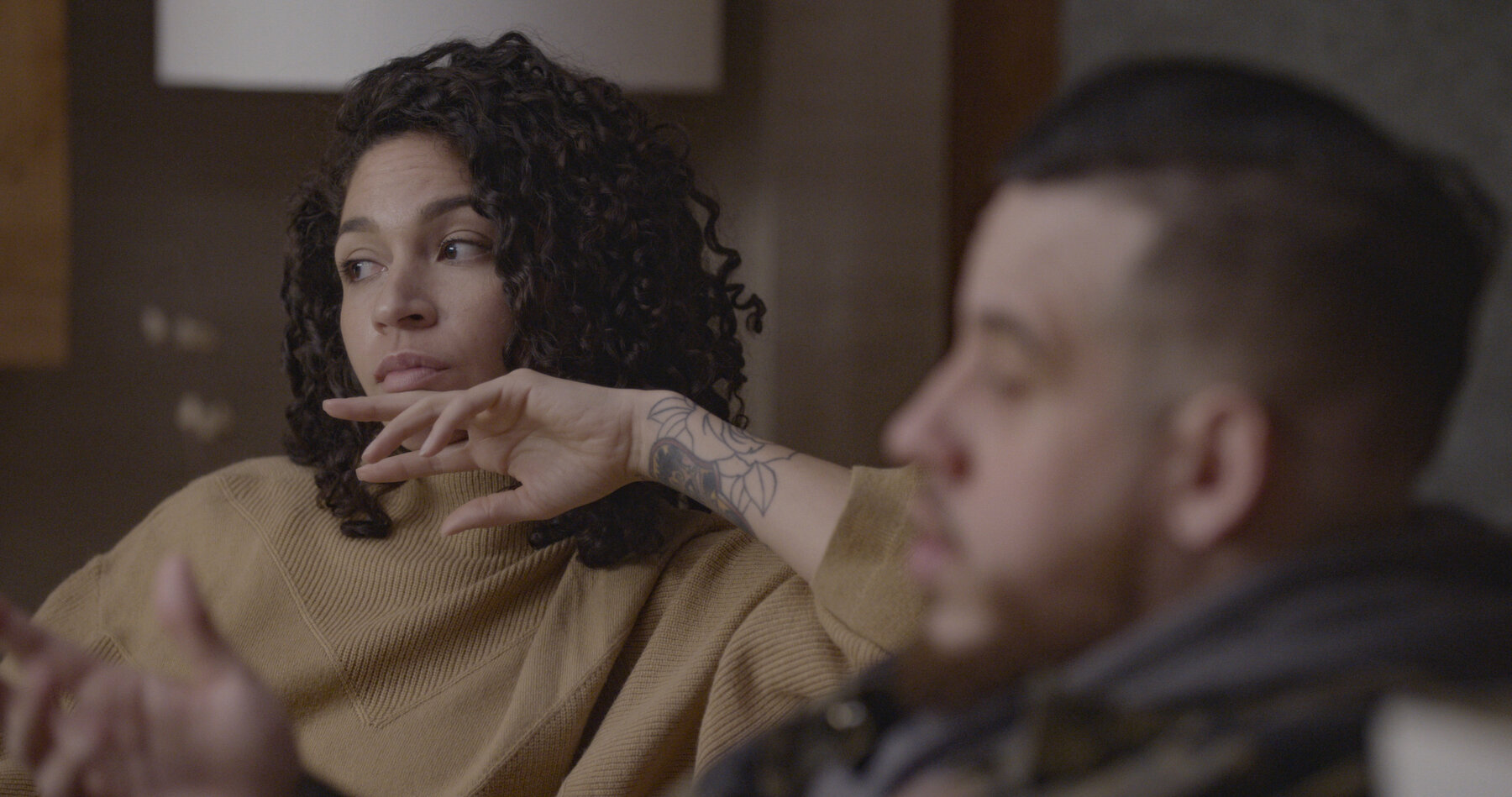 “It was important for us to share our story and let people know that everyone deals with these things,” Tashira said in an interview with New York Times. “That you aren’t alone.” The 37-year-old also admitted that the free therapy sessions that are usually quite costly, especially in New York City, were an added bonus. The selection process for the show lasted approximately four months, and Tashira and Dru made the cut.

Tashira and Dru had been together for almost two years when they went in for the sessions. Within a few months of their relationship, the couple became pregnant and started living together. Tashira was hesitant to move in together, but Dru insisted on it. This was something that Tashira resented and even addressed in one of the sessions. Another issue that the pair wanted to address was the attractive disparity between Tashira and Dru. According to Tashira, Dru was more attracted to her than she was to him. So, while he was looking forward to tying the knot, she wanted their relationship to develop further.

Tashira also had a few issues regarding how Dru parented her first child, to whom he is not biologically related. All of their grievances were brought up with frankness in front of Dr. Orna, who helped the couple understand each other better and get past their challenges. Tashira and Dru became widely popular for the sheer work that they put into their relationship. Several viewers were quite happy that Tashira and Dru had become comfortable sharing their woes and listening to others. Their remarkable progress got viewers curious to know if they are still together.

Are Tashira and Dru Still Together?

From what we could gather, Tashira and Dru are probably still going strong. As of writing, neither of them has released any further news, and not much is available about them publically. The Queens couple took full advantage of the opportunity provided by the show to get past their problems. Though the topic of marriage was raised during their time on the show, the couple did not make any decision on that front at the time.

Given the visible affection that Tashira and Dru had for each other, we assume that the whole experience was a way for them to put their conflicts in the past. For the duo, the sessions were not meant as any sort of dealbreaker for their relationship. We are optimistic that their experience with Dr. Orna proved to be an important milestone in their relationship that only strengthened their bond as a couple and co-parents to their children.