Are the Dogs in The Old Man Real or CGI? 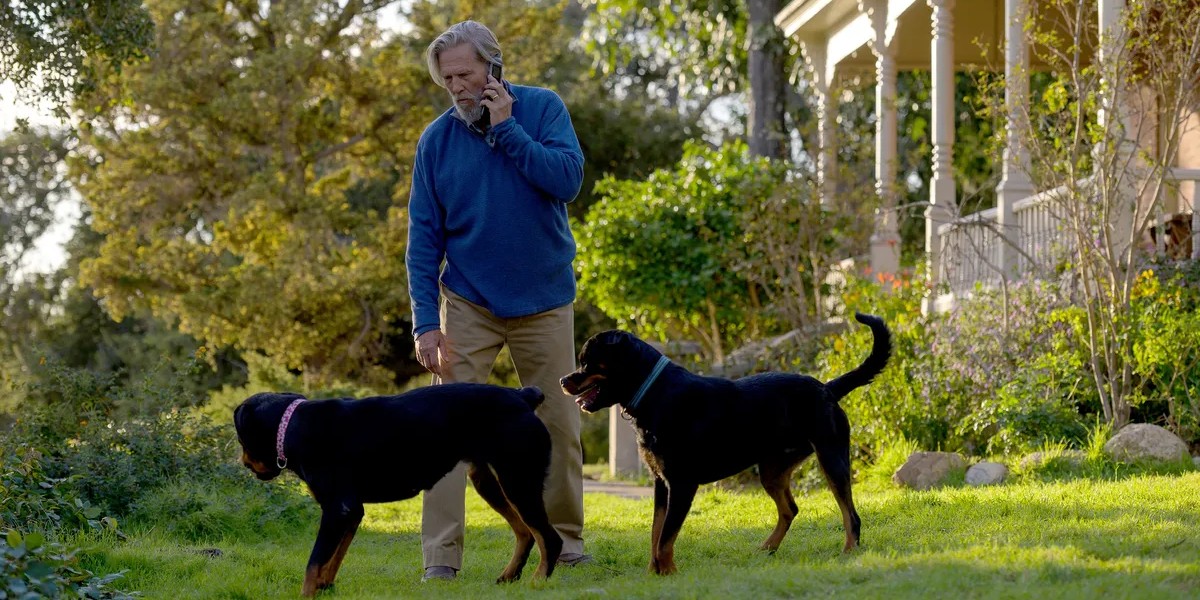 ‘The Old Man’ is an action-thriller series that revolves around Jeff Bridges’ Dan Chase, a former CIA operative living off the grid for several decades. However, Chase is forced to go on the run after his past mistakes catch up to him. The story is adapted from the 2017 novel of the same name penned by author Thomas Perry.

The series is developed for television by Jonathan E. Steinberg and Robert Levine. It features two adorable dogs as companions of the principal character. The dogs are loyal to Chase and play a key role in the story while being part of some violent action scenes. Therefore, viewers must be curious to learn whether the dogs in ‘The Old Man’ are real or created through CGI. SPOILERS AHEAD!

Are the Dogs in The Old Man Real?

In ‘The Old Man,’ Dan Chase lives on a small estate in Vermont and spends most of his time away from the rest of the world. However, two loyal dogs keep Dan company. The dogs are exceptionally well trained and obey all of Dan’s commands. Dan can call them to his aid with a particular type of whistle. The dogs typically accompany Dan everywhere, including cafes and road trips. 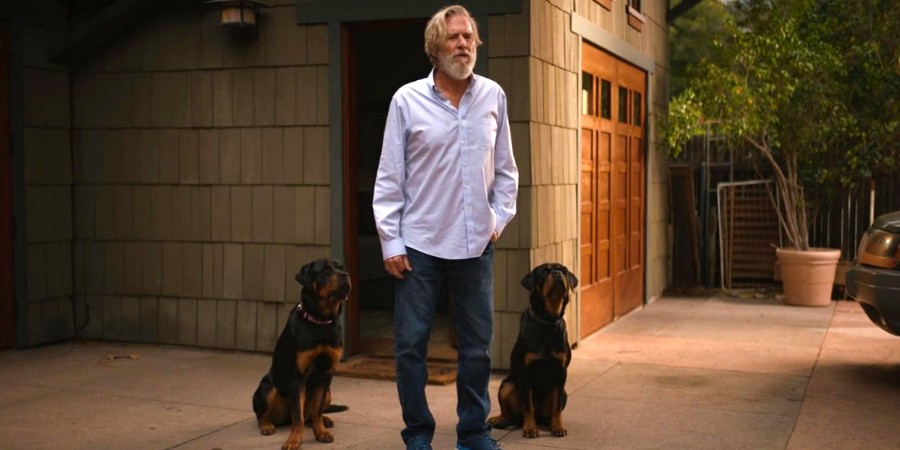 In the first episode, Dan singlehandedly fights three CIA operatives sent to capture him. The dogs help Dan in the fight and brutally kill one of the operatives. However, they do not show any violent tendencies unless their master is in danger. Therefore, it is safe to say that the dogs are fully formed characters. Moreover, they also have human-like names and are called Dave and Carol.

In an interview, actor Jeff Bridges confirmed that the dogs are not CGI creations, as most productions opt for these days. Instead, two real Rottweiler dogs essay the roles of Dave and Carol in the series. Their names are Freya and Cain, and Sarah Clifford trained them to perform their scenes in the show. Bridges stated that he enjoyed working with the dogs and developed a strong bond with them.

The veteran actor revealed that he spent a couple of days with the dogs before filming commenced forming a relationship with Freya and Cain. Bridges also mentioned that Freya was his favorite among the two dogs. Freya and Cain also accompanied Bridges to the series premiere at the Academy Museum of Motion Pictures in Los Angeles. Given that the narrative treated the dogs as supporting characters and not props, it is understandable that the show’s makers opted to use real dogs over CGI.