Are Thomas Petrou and Mia Hayward Still Together? 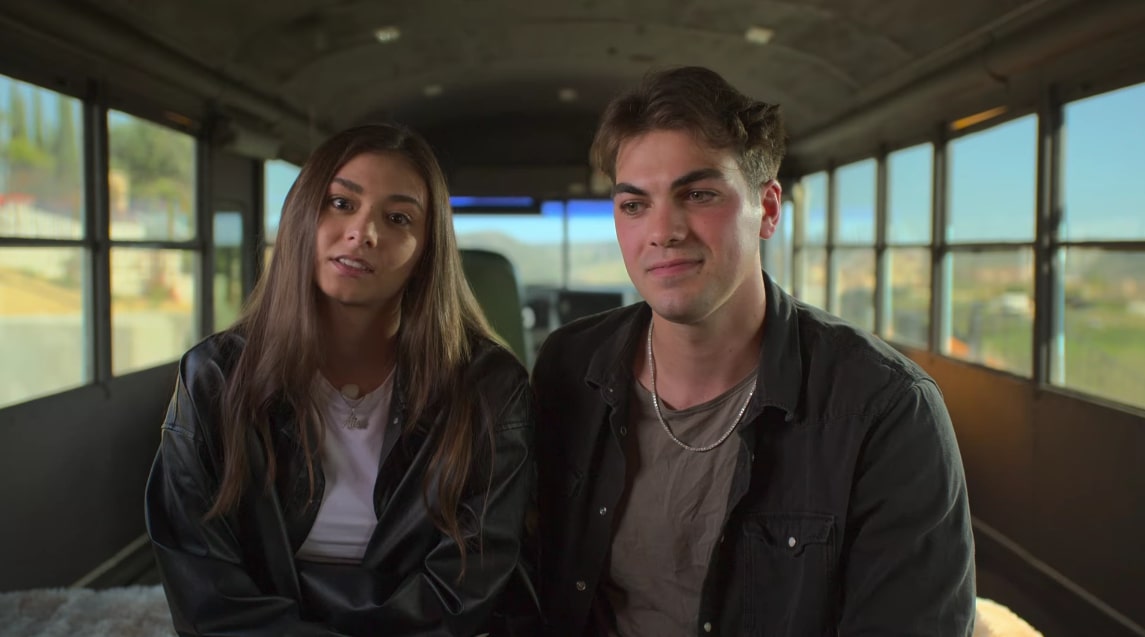 As one of the co-founders of The Hype House – an influencer collective that focuses primarily on TikTok and YouTube – social media personality Thomas Petrou has been in the spotlight for quite a while now. However, as evidenced on the eponymous Netflix reality series, he’s also a driven entrepreneur with dreams of evolving the business into something like a Disney or a Nickelodeon. Even with that, though, one of the most compelling aspects in ‘Hype House‘ for us was not Thomas’ ambitions but his somewhat mysterious yet all-supportive romance with Mia Hayward. So now, let’s find out more about them, shall we?

Until late 2019 – just before Thomas Petrou and a few friends launched The Hype House in December – he was in a five-year-long relationship with his alleged high school sweetheart and another social media star, Kayla Pimentel. They’d announced their split in separate YouTube videos (Thomas’ has since been deleted), where they both said that it was simply time for them to move on, and they’d continue to have nothing but love for each other. 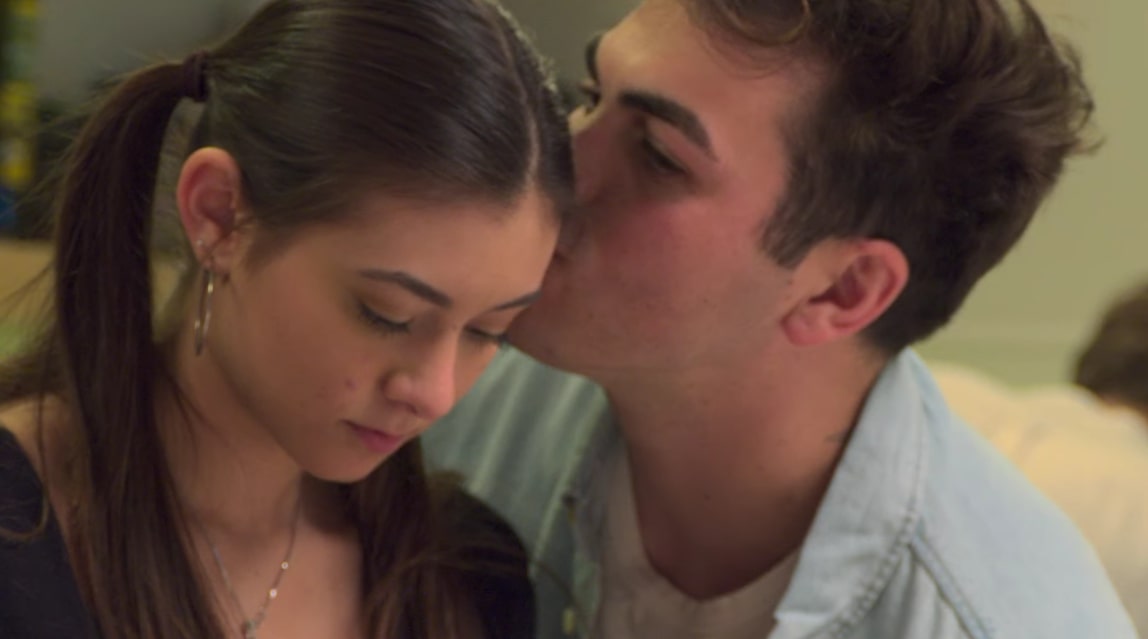 Thus, Thomas began dating fellow TikToker Mia Hayward within months, ostensibly making things Instagram official in April 2020 with a bit for a caption. In July 2020, Thomas and Mia confirmed their link to the media as well, admitting that they thought everyone already knew about it.

By that point, it seems like Mia had even moved into The Hype House’s mansion as not just a well-known content creator but also Thomas’ official girlfriend, where she utilized her time to collaborate with others to expand her own reach. Gradually, while he took on the role of every member’s manager/dad, she evolved into a mother figure and started helping them keep their living space clean and functional, a necessary part considering how they’re mostly just teenagers.

Are Thomas and Mia Still Together?

Thomas Petrou and Mia Hayward have seemingly had no public drama regarding their involvement, which is saying a lot considering their profession. In fact, the only rumors about them came in February 2021, and even that was because he had uploaded a few pictures with Mia around Valentine’s Day, where she could be seen wearing a beautiful ring. But since it was on her right hand, it soon became apparent that it was merely a pre-engagement ring (aka a promise ring) and not an actual engagement ring. In other words, Thomas and Mia are still together, but they haven’t decided to take the next step until now.

With that said, apart from continuing to travel and grow, Thomas and Mia have even adopted pets together, making it clear that they do want a future where they are right beside one another. “Almost 2 years later,” Thomas recently wrote on his Instagram account for side-by-side images of the couple. “Love of my life ❤️.” On the other hand, although Mia doesn’t often show off their relationship on her profile with cozy captions, she is explicit about the fact that she’s happily taken through the images themselves.