Are Top Gun Movies Based on a True Story? Is LT Pete “Maverick” Mitchell a Real Navy Pilot? 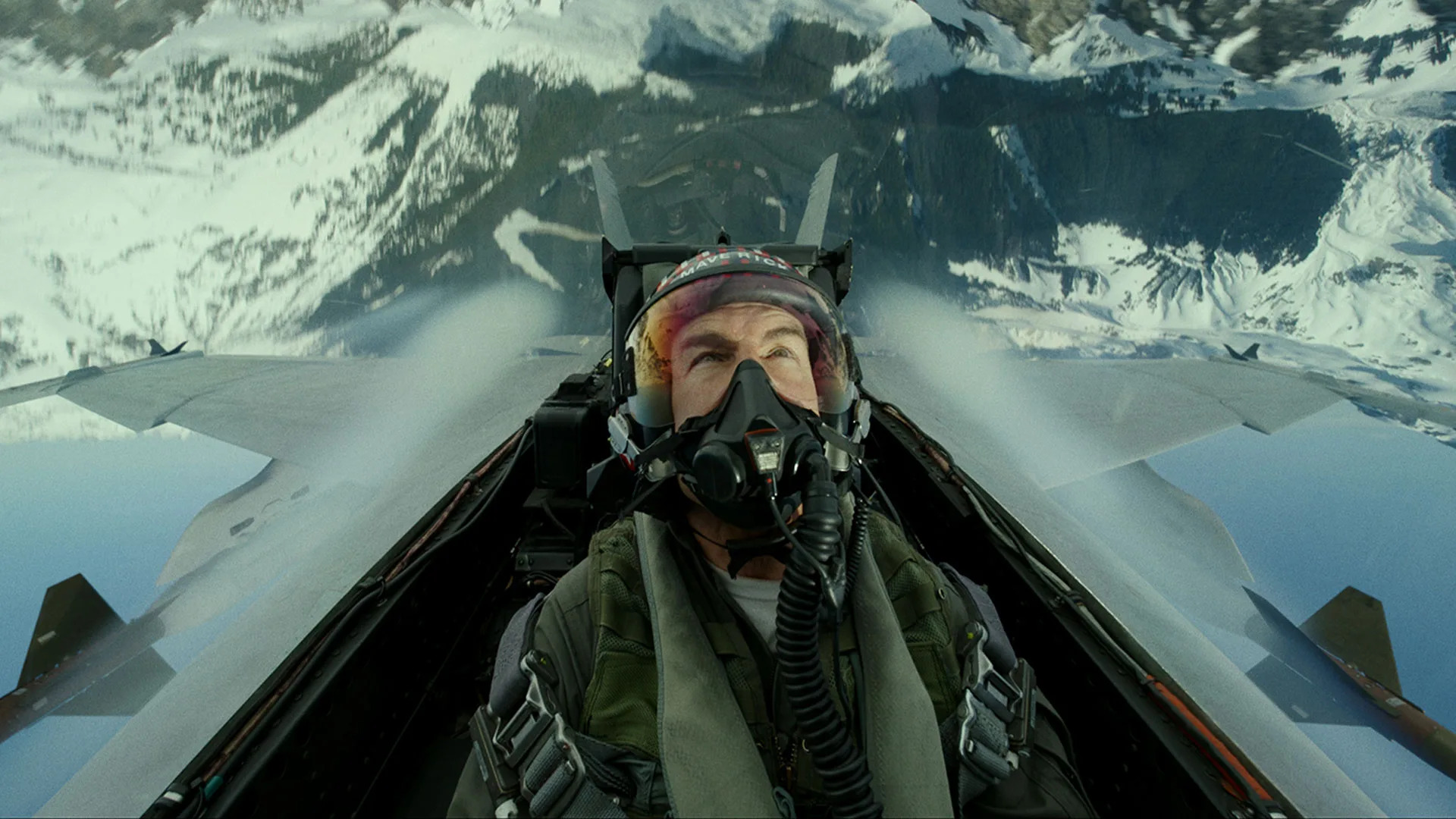 About 36 years after the release of ‘Top Gun’ (1986) comes its sequel, ‘Top Gun: Maverick.’ Together they represent a legacy matched by only a rare few projects. They are justifiably extravagant, appropriately ambitious, and sublime examples of filmmaking. In the original film, LT Pete “Maverick” Mitchell (Tom Cruise) is a brash fighter pilot who competes against his col and suave rival LT Tom “Iceman” Kazansky (Val Kilmer), woos his instructor Charlotte “Charlie” Blackwood (Kelly McGillis), and defeats America’s enemies in a dogfight. In the sequel, Captain Pete “Maverick” Mitchell has tempered down, but he is still the gutsy fighter pilot that he always was. On the verge of being grounded forever, he returns to Top Gun to serve as an instructor to a new generation of daredevil pilots and prepare them for a nearly impossible mission.

The ‘Top Gun’ movies push the boundaries of filmmaking by depicting the experiences of fighter pilots as accurately as possible while simultaneously being entertaining. If that has made you wonder whether these films are inspired by real events, we got you covered.

Are Top Gun Movies Based on a True Story?

No, the ‘Top Gun’ movies aren’t based on a true story. However, they have components that are drawn from real life. For instance, there is indeed a real Top Gun (TOPGUN) training program, though its official name is The United States Navy Strike Fighter Tactics Instructor program. The tactical department of Fighter Squadron 21 came up with the nickname. The school was established in 1969 in the Miramar neighborhood of San Diego, California, to counter the heavy losses that the US Navy was sustaining during the Vietnam War.

In 1996, the TOPGUN based was relocated to Naval Air Station Fallon in Fallon, Nevada, and merged into Naval Strike and Air Warfare Center. Its name has since been changed to the Naval Aviation Warfighting Development Center.

The first ‘Top Gun’ was predominantly inspired by author Ehud Yonay’s article ‘Top Guns’ on the experiences of the fighter pilots at Miramar. It was originally published in the May 1983 issue of the California magazine and contains aerial photography by Charles “Heater” Heatley, who was a Lieutenant Commander at the time. Producers Don Simpson and Jerry Bruckheimer acquired the rights to the article. Several screenwriters reportedly declined to be associated with the project. Eventually, Jim Cash and Jack Epps Jr. wrote the screenplay. Warren Skaaren was reportedly associated with the project but didn’t receive any credits.

Epps reportedly attended several declassified TOPGUN classes at Miramar and flew along with fighter pilots to understand the process before writing the first draft. However, the producers were apparently unhappy with it and put it through several changes before it become what we see on screen.

The producers wanted the cooperation of the US Navy, and the project did receive the Navy’s approval, but not without a price. Significant changes were made to the plot, setting, and characters to fit the Navy’s demands. For example, the opening dogfight takes place in Cuba in the script, but it happens over international waters in the film. The character of Charlotte “Charlie” Blackwood (Kelly McGillis), Maverick’s love interest in ‘Top Gun,’ was inspired by Christine “Legs” Fox, a civilian mathematician who has worked for the Center for Naval Analyses. The character was originally a gymnast, but then Simpson and Bruckheimer met Fox, and the rest is history.

Rear Admiral Pete “Viper” Pettigrew, who was associated with the first film as a technical advisor, reportedly stated, “They [the filmmakers] made the movie better than reality.” Clearly, the ‘Top Gun’ films aren’t based on a true story, even though it may seem otherwise sometimes.

Is LT Pete “Maverick” Mitchell Based on a Real Navy Pilot?

No, LT Pete “Maverick” Mitchell, who is a captain in the sequel, is not based on a real Navy pilot. However, for the original, Yonay observed F-14 pilot Alex “Yogi” Hnarakis and RIO Dave “Possum” Cully while they underwent the training program. Hnarakis had a stellar career in the Navy, including serving as the commanding officer of the Jolly Rogers. He passed away on May 3, 2018.

According to Glen Roberts, the head of the Pentagon’s entertainment media office, the real TOPGUN fighters aren’t nearly as arrogant as depicted in the films. He stated that people like the ones in ‘Top Gun’ “would never exist in naval aviation.” In reality, these pilots are supposedly devoted students who spent countless hours in the classroom and in training.