Where is Kelly McGillis Now? Why is She Not in Top Gun Maverick?

‘Top Gun: Maverick’ is an action-drama movie directed by Joseph Kosinski. A sequel to Tony Scott’s classic film ‘Top Gun,’ the movie catches up with Pete Mitchell AKA Maverick, as he completes 36 years of service as a U.S. Navy aviator. Things take a turn for the flight instructor when he is assigned to train an unruly batch of graduates for a special assignment.

During the mission, Maverick comes face-to-face with his past and must conquer his demons to carry out the ultimate mission of his career. While fans are super excited to see Tom Cruise reprising Pete’s role, they are rather curious to know why actress Kelly McGillis, who essays Pete’s gorgeous girlfriend Charlie in the original movie, is not returning in ‘Top Gun: Maverick.’ Let’s find out more, shall we?

Where is Kelly McGillis Now?

Kelly McGillis had taken a brief hiatus from screen acting around 2001 but returned to television in 2006 in the TV film ‘Black Widower.’ In 2007, she also made a comeback on the big screen with the movie ‘Supergator.’ Since then, Kelly has appeared in numerous movies like ‘The Innkeepers,’ ‘An Uncommon Grace,’ and ‘Maternal Secrets,’ as well as TV shows such as ‘The L Word’ and ‘Z Nation.’ However, long before she took a break, she decided to step away from mainstream Hollywood. 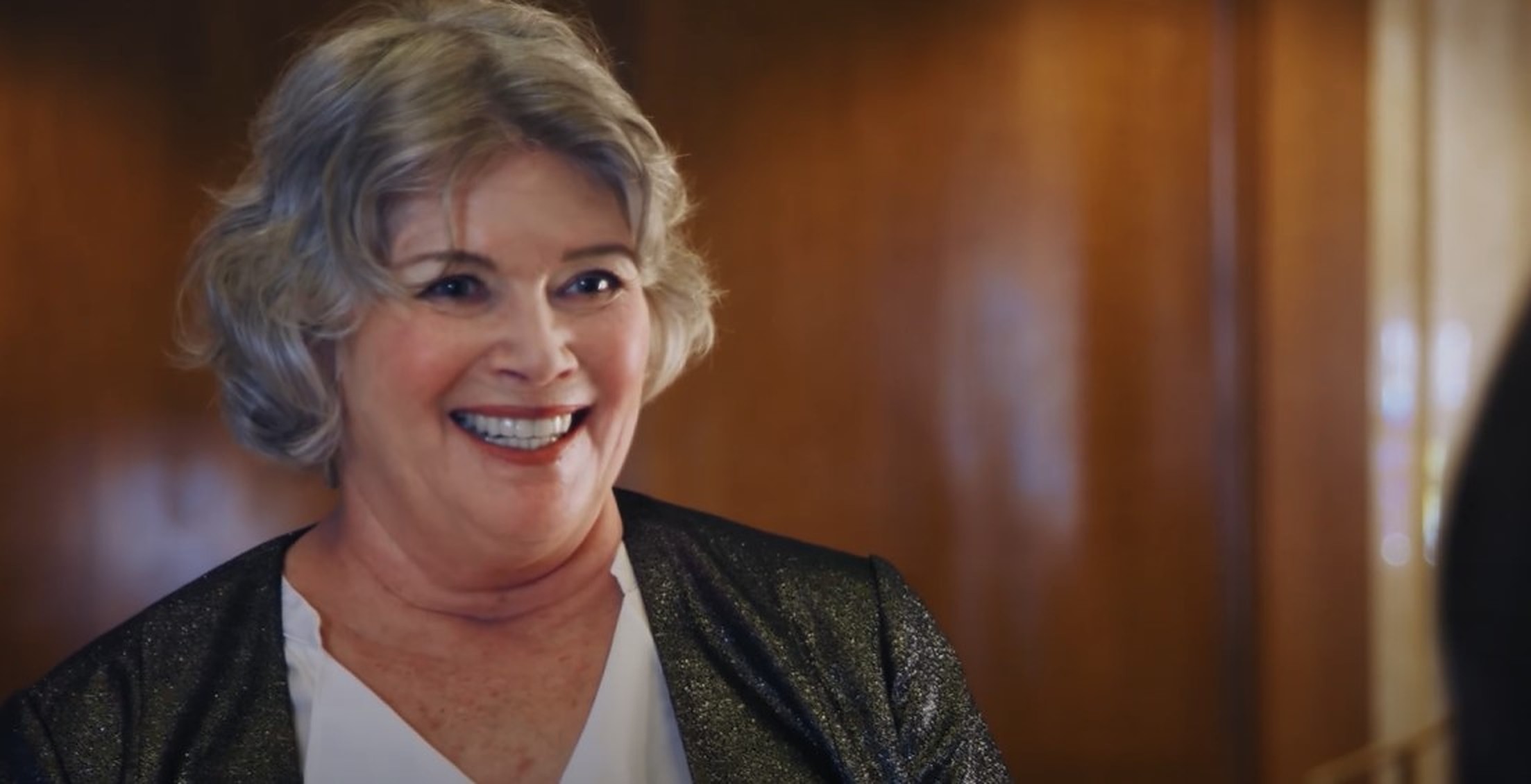 In a July 2019 interview with Entertainment Tonight, Kelly expanded upon her decision to quit showbiz and said, “I think just my priorities in life changed…It wasn’t like a major decision that I made to leave, it was just that other things became more important. I love acting, I love what I do, I love doing theater, but I don’t know. To me, my relationships with other people became far more important than my relationship with fame.” Kelly further divulged that she was diagnosed with alpha one antitrypsin disorder around 2014.

Therefore, Kelly prefers to have a home life and travel than work round-the-clock. “I feel really blessed that I don’t have to work, you know? But I get the option to work, so I’m really blessed in that way. Not many people get that option later in life, so I feel very lucky,” Kelly added. In 2020, Kelly lent her acting prowess to the role of Miriam in the TV series ‘Dirty John.’ Kelly presently resides in Asheville, North Carolina, and loves spending time with her daughters, Sonora and Kelsey.

Why is Kelly McGillis Not in Top Gun: Maverick?

Fans of ‘Top Gun’ are rather dejected as Kelly McGillis is not stepping back into the role of Charlie in ‘Top Gun: Maverick,’ unlike Val Kilmer and Tom Cruise, who are reprising their respective characters — Tom “Iceman” Kazansky and Pete “Maverick” Mitchell. Talking about it, Kelly shared that she was not approached for the sequel and said that she was unsure if she would attend any of its promotional events. “You know what, I don’t know how to answer that because one, it hasn’t happened…Two, if and when it did happen, I would have to assess where I am, what I’m doing, what’s going on…”

The actress further added, “I can’t project what I would or wouldn’t do in the future. I have no idea because I don’t know where I’ll be.” Moreover, director Joseph Kosinski clarified that he chose not to approach Kelly for the sequel as he wished to touch upon fresh characters in the narrative. In a May 2022 interview, he stated, “Those weren’t stories that we were throwing around…I didn’t want every storyline to always be looking backward…It was important to introduce some new characters.”

On top of that, Kelly disclosed that she has not been in touch with any of her castmates from the original movie. “I think I’ve spoken to a couple of people occasionally, but the truth is, movies are very odd work situations because you have a lot of people who come together from all different parts of the world,” she shared. Thus, it is likely that her absence in ‘Top Gun: Maverick’ is purely due to the creative decisions of the director as well as her preference.