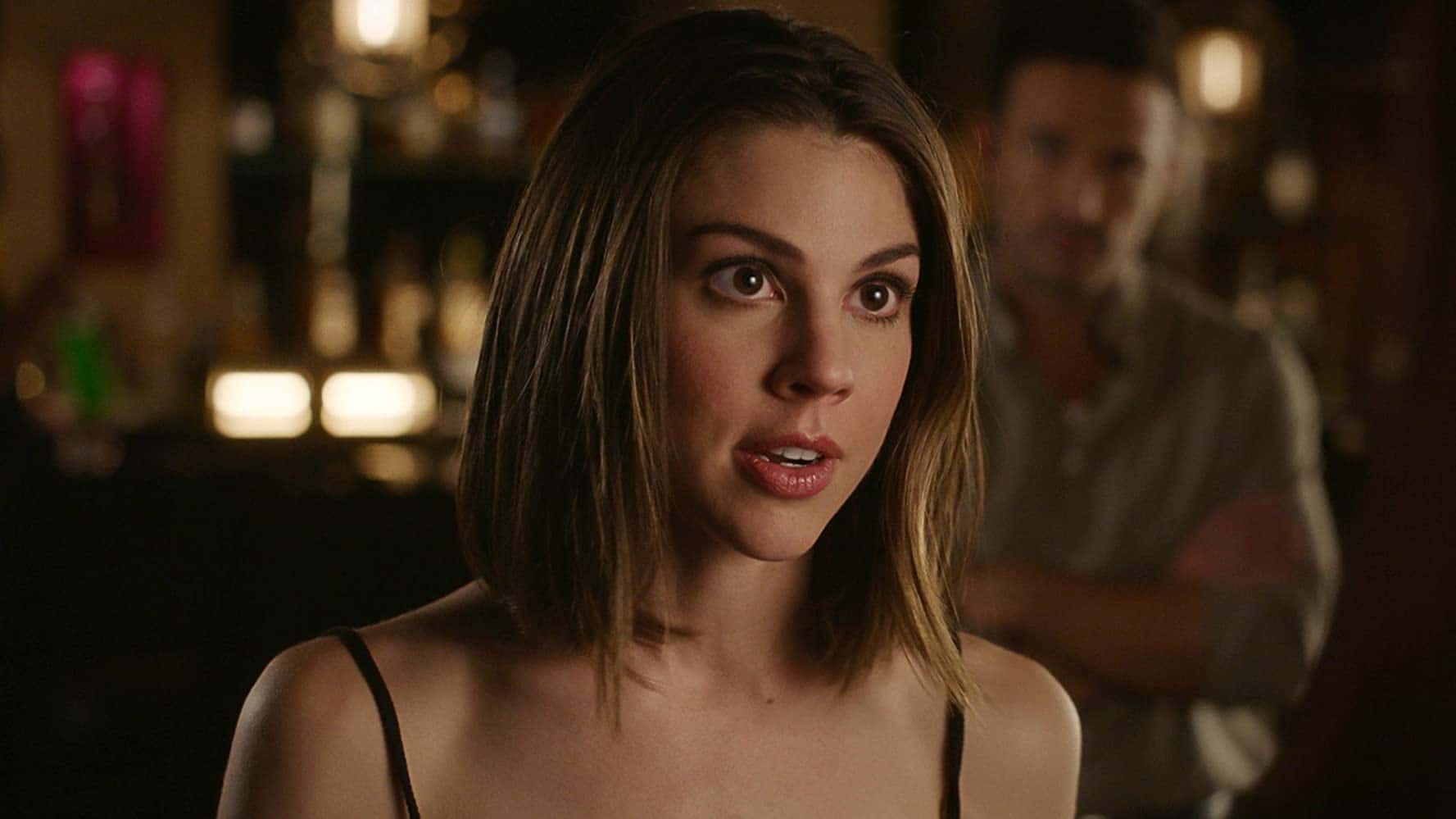 ‘Maternal Secrets’ is a thriller on Lifetime. Revenge is always sweeter under the sun in this tale, as a woman goes to Bermuda to look for her missing boyfriend. When she meets the boyfriend’s estranged mother on the island, the woman is surprised. Soon, it gives way to suspicion as she realizes that the mother might be hiding more than she knows.

Upon further investigation, the pregnant woman finds blood in the bathroom and alerts the authorities that a US senator has gone missing on the island. The film stands out for promoting a primarily female cast and crew. Naturally, the setting becomes essential in thrillers, and you might be wondering where ‘Maternal Secrets’ has been filmed. We have got you covered and will also walk you through the film’s cast.

‘Maternal Secrets’ has been entirely filmed in Bermuda. The director spoke of how the concept of the island serving as a ‘babymoon’ destination struck her. As a result, she came up with a tale about a babymoon that turns into a nightmare. Filmed around January and February 2017, ‘Maternal Secrets’ is the first movie to be shot in Bermuda in over 25 years.

Filming in Bermuda has had its advantages. A lot of locals wanted to showcase the place and voluntarily participated, helping economically. The Bermuda Arts Council granted support, allowing the film to maximize reach, while the Bermuda Tourism Authority helped in fast-tracking work permits. The choice of location was attractive to the cast members as well, and the director ensured that plenty of aerial shots are taken so that the island’s beauty is portrayed accurately. You can check out a tweet confirming that filming took place on the island.

Delighted our film premieres on @lifetimetv this Saturday 9th May. "Maternal Secrets", shot in #Bermuda showing on Mother's Weekend in the US! The lady in the bath @brooke_burfitt (beautiful but deadly) is plotting something nasty! https://t.co/OV9nBnyOCc

Coming to specifics, the people involved in the project have thanked the Fairmont Southampton Resort at 101 South Shore Road. You can check out a cast member’s post about filming taking place there as well.

Filming also seems to have taken place at Lost In The Triangle at 13 Reid Street, and other areas of Hamilton. Check out the posts about it below.

Some scenes have also been shot at Horseshoe Bay Beach on the island’s south coast. Check out a post by the cast member at the location below.

‘Maternal Secrets’ has an impressive cast, including Kate Mansi, Kelly McGillis, and Brooke Burfitt. Mansi appears in the role of Aubrey, the girl who’s looking for her missing boyfriend. She’s an Emmy Award-winning actress who started in ‘How I Met Your Mother‘ before becoming a fan favorite due to her role in ‘Days of Our Lives.’ You can check out Mansi’s post below, where she highlights how she spent a month in Bermuda with a fake baby bump, for the movie.

Kelly Ann McGillis plays the role of Rose, the ex-girlfriend, who shows up and complicates matters. The California born actress has had an illustrious career in theater, and a brief fling with stardom. Many might know her from the mega-hit ‘Top Gun.’ Lastly, we have Brooke Burfitt, who plays the role of Samantha. Brooke took to acting in university but is also a broadcaster and producer.

In conclusion, ‘Maternal Secrets’ has specifically chosen Bermuda as a location to portray a nightmare in a popular babymoon destination. The resources and the talented cast members help the thriller keep us on edge, resulting in a memorable experience.