Are Tori and Jordan From The Challenge Still Together? 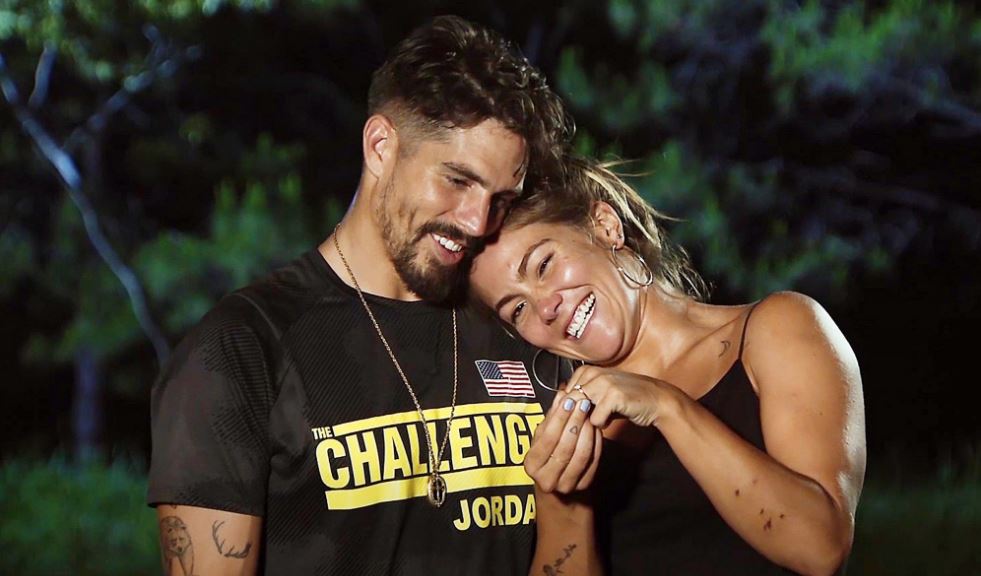 When it comes to relationships on ‘The Challenge,’ there are only a few couples that stick out, but Tori Deal and Jordan Wiseley are always going to be among them. The two of them had been together for a couple of years before appearing on it, and they proved over and over again that nothing and nobody will ever come between them. And while they were on the hit series, they shocked the world by going one step further into their relationship on camera.

It was Tori and Jordan’s first time appearing on a show together since their stint on ‘Dirty Thirty’ in 2017, and they made sure to make it memorable. Now that some time has passed, you must be wondering whether they’re still together or not, right? Well, we have the answer for you.

Jordan Wiseley made his reality TV debut on ‘Real World: Portland’ in 2013, whereas Tori first came on ‘Are You the One?’ season 4, which premiered in the summer of 2016. Over the years, the two were involved with quite a few different people. But when they came on ‘Dirty Thirty,’ Jordan was a single man while Tori was with Derrick H.

In the 2017 season, Jordan took Tori under his wing, and as time went by, it was evident that they shared a connection like no other. Jordan got his wish of making it to the finals with Tori, and it is said that as soon as she had access to her phone after wrap-up, she called Derrick and broke up with him, not wanting to cheat or lie. At the reunion special, the two admitted that they were dating. Subsequently, both Jordan and Tori made a number of MTV appearances, but not always with each other. 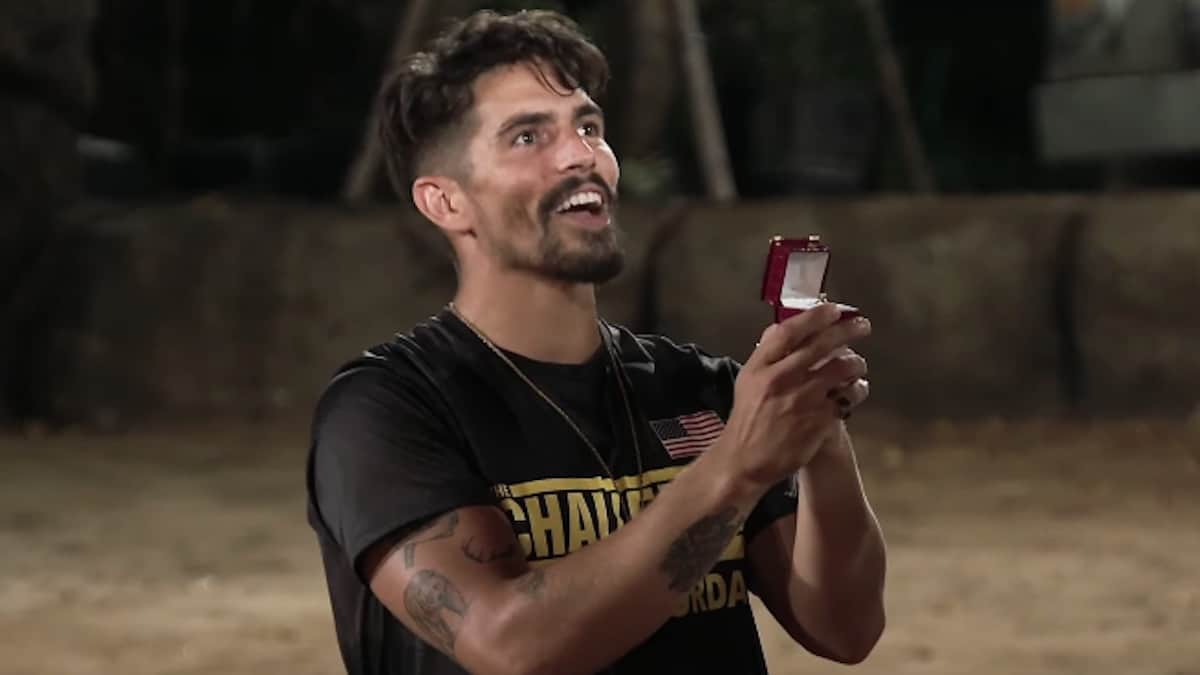 And in November of 2018, they announced that they were moving in together. Just a few months later, before ‘The Challenge: War of the Worlds 2’ premiered, news broke that Jordan proposed to Tori sometime during the filming of the hit competition series and that we would get to see it! The episode ‘All Is Fair In Love And War’ is when it happened, producing arguably one of the most romantic moments in reality TV’s history as Jordan got down on one knee to ask Tori if she’d marry him.

Are Tori and Jordan Still Together?

Yes, they are! Tori and Jordan are still engaged and happy to be together. In fact, because they feel so compatible in every sense of the way, they have even started making music together, with their most recent single being “Reese’s Pieces.” They have their other jobs too, of course, with Jordan being a builder, producer, and founder of Strapped apparel, and Tori having her own podcast and co-creating Suiheart Club for social activism, but they always manage to support and make time for one another.

Also, their small little family has three members now, with the inclusion of a sphynx cat named Miso, whom they adopted just a short while ago. And if you need more proof of how deeply in love they are, you just have to look at their Instagram pages, where they’re not shy about showing off their relationship. “You are a rock, a mountain in the storm, and I have never in my life felt so safe and protected with my heart,” Tori wrote in the post she made for Jordan’s birthday this year.

He added, “I feel so blessed everyday that you picked me. You make 31 look so good and i can’t wait to see you at 41, and 51, and 61, and 116…⁠Thank you for simply existing.⁠” With all this, we think it’s safe to say that Tori and Jordan are stronger than ever. And because the kind of connection they have is what fairytales are made of, we also think it’s safe to say that they can last forever.

Read More: Are Kaycee and Tayler Still Together?