Are Trixie Mattel and David Silver Still Together? 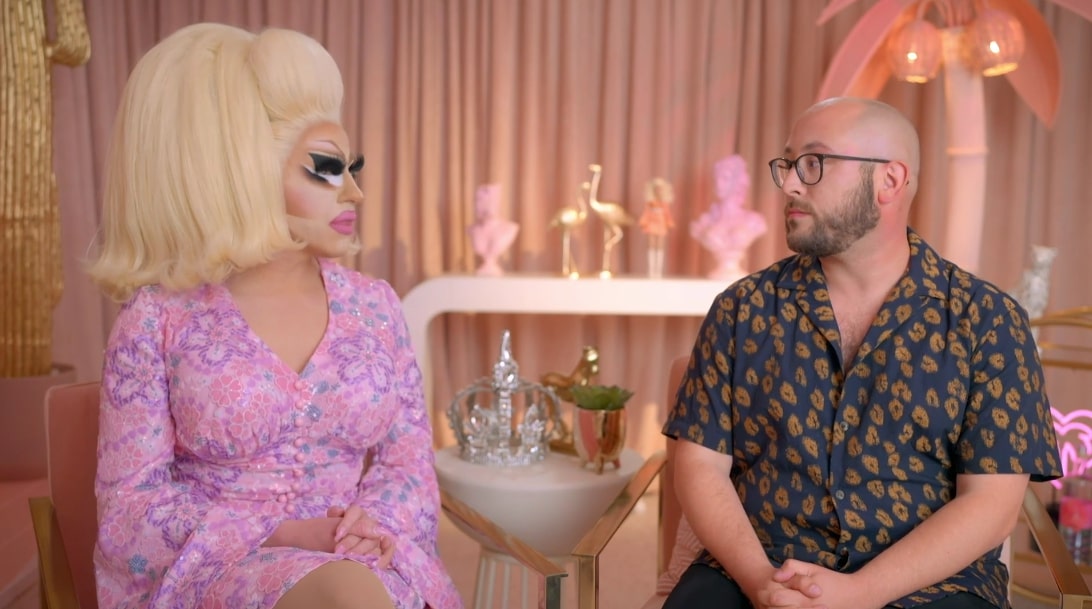 As someone who didn’t particularly have the greatest childhood, Trixie Mattel (a.k.a Brian Firkus) has managed to achieve wonders by taking on the name once used to insult her feminine side. After all, not only has she since evolved into a world-renowned drag queen, television personality, performer, and entrepreneur, but she has also found true happiness with producer David Silver. So now, if you wish to learn more about their romance, a few glimpses of which we’ve seen on the ‘Trixie Mattel: Moving Parts’ documentary as well as Discovery+’s ‘Trixie Motel,’ we’ve got you covered.

Although it’s unclear precisely when, where, and how David first came into Trixie’s life, we do know that they became official back in 2016, following her stint on season 7 of ‘RuPaul’s Drag Race.’ It’s thus possible their work in the entertainment industry played a role, especially as the former has been a crew member for massive movies such as ‘Batman Begins’ and ‘The Break-Up.’ However, despite admittedly taking inspiration from her personal experiences for her ventures, Trixie prefers to keep the intricacies of her love connections as distant from the limelight as possible. 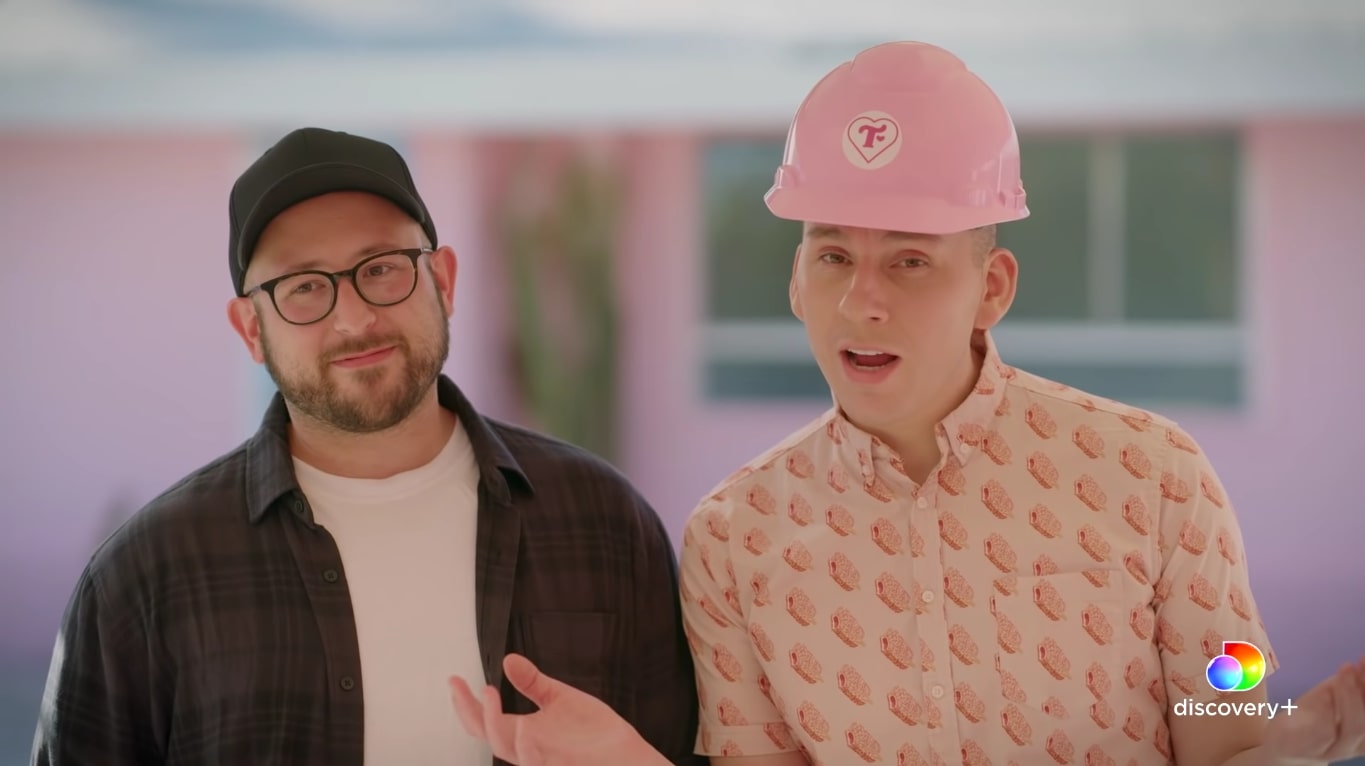 With that said, David was the one who convinced Trixie to start showing a more intimate side of her through the documentary, ‘Trixie Mattel: Moving Parts,’ which he produced. “Originally, I don’t like to work with anybody that I have a relationship with,” she told World of Wonder in 2019. “But my manager at the time and David both came to me separately and said, ‘You should do a film about this section of your life because so many things are happening,’ [I agreed].” In fact, she essentially implied that David being a crucial part of both her life and the production just made the whole process easier.

As for them taking on Trixie Motel together, the drag queen’s boyfriend is not only an equal partner in the business, but he’s also an executive producer for the reality show around it. More importantly, this particular endeavor seemed to be more for David, especially as she said in the series that for all the times he has unwaveringly been proud of her achievements over the years, she wanted him to have success in this. “Our relationship has been five years…of watching all my dreams come true,” Brian said, “…and this project is one of David’s dreams that I really, really want to see come true.”

Are Trixie and David Still Together?

Yes, of course, Trixie Mattel (Brian Firkus) and David Silver are still happily together — the latter’s social media platform, in particular, is the most noteworthy proof of it all, as seen below. From recent cozy pictures to flirty comments to their continuous support for one another, the film and television producer’s Instagram highlights every single aspect of their relationship. On the other hand, even though Trixie largely continues to keep her public profiles more business as well as brand-focused, she never shies away from openly talking about her loving partner in interviews if asked.

That’s how we know David was again the one who pitched his partner the idea of the ‘Trixie Motel’ reality show and that this couple has no plans on ever really starting a family. “This is a real relationship,” Trixie recently told EW while discussing the Discovery+ original, “…we took this huge gamble together [with this motel project]. Gay married? Ain’t s**t. Having kids? Ain’t s**t. All my dreams have come true. Because this is truly 50-50, it was an affirming moment of we’re on the trail of some real s**t. It’s some s**t that can outlive both of us; it’s so sickening.”

She continued, “I love my partner; he’s never done this before, it’s easy to get a boner emotionally when you see your partner do something really well.” Trixie even added that she and David would love to open up a drag club in Palm Springs and then maybe establish a few more motels across the country, all the while representing each place’s vibe. “The Trixie Motel Palm Springs is very California, very desert,” she explained. “So maybe one in Nashville that’s a little more yee-haw that’s aimed at bachelorettes, or one in Florida that’s like a true vacation bungalow.”

Read More: Is Trixie Motel Open Now? Where is it Located?