Are Vinny Guadagnino and Akielia Rucker Still Together? Update 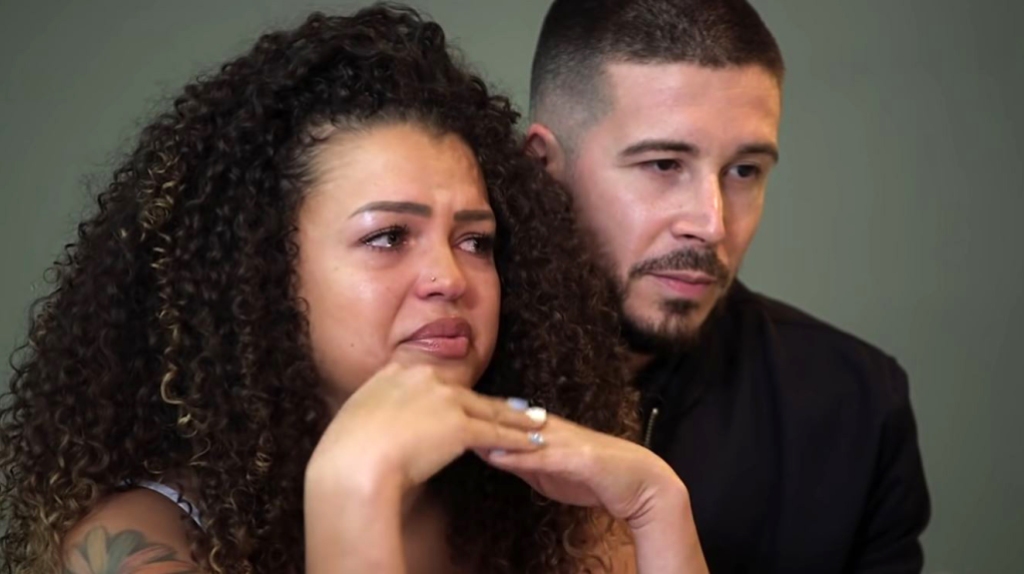 MTV’s ‘Double Shot At Love‘ is a dating reality series that features DJ Pauly D and Vincent Guadagnino AKA Vinny on their quest to find their perfect matches. Throughout the show, an interesting group of women try and compete to win the attention of both the men, and in the finale, Pauly and Vinny pick one lady each as the winner of the show and their hearts. Since its debut in 2019, the show has entertained the viewers with the saucy drama produced by the gorgeous contestants.

Pauly D found true love in Nikki Hall during season 2, and together they guided Vinny in season 3 on his journey of love. After a series of failed romances in the first two seasons, Vinny found love in Akielia AK Rucker in season 3, and she was crowned the winner among 17 contestants. Fans were highly invested throughout the couple’s interactions on the show and were really happy when Vinny and Akielia decided to give a shot at their love in the finale. Since the season ended, everyone must be curious about what became of the couple. Here’s everything we know so far.

Akielia AK Rucker is a 28-year old travel nurse and model from the small-town of Moberly in Missouri. She has also appeared in seasons 15, 16, and 17 of the sketch comedy show ‘Wild ‘N’ Out.’ Akielia met Vinny Guadagnino in 2021 while being a contender on ‘Double Shot at Love’ season 3. Both of them hit it off since the very beginning of the show, and Akielia also became Vinny’s first kiss that season in episode 2. 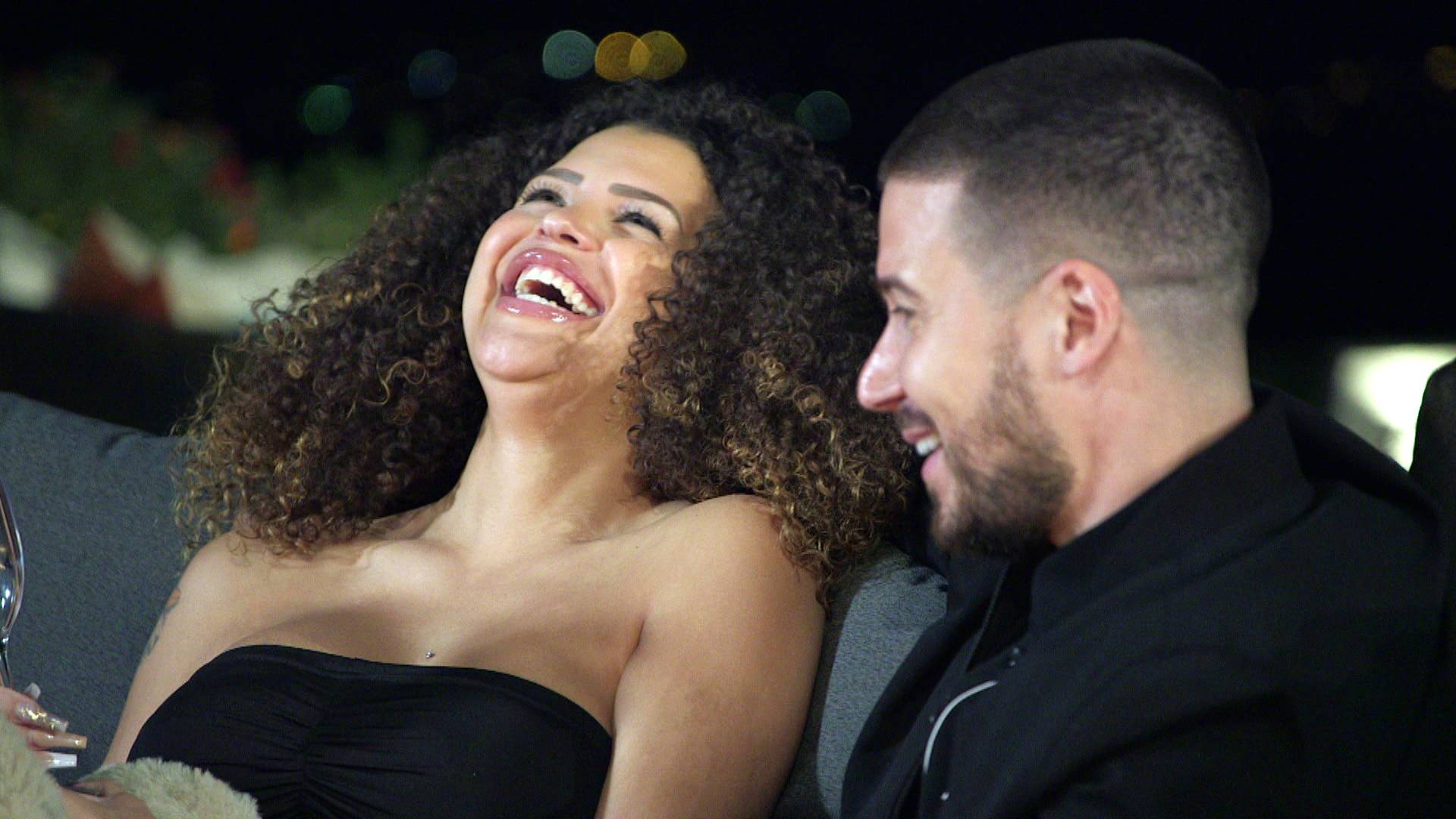 Being a former basketball player in college, Akielia also impressed Vinny with her dribbling skills by playing a match against him in one of the episodes. Besides, Vinny’s mother Paula liked Akielia a lot among the other girls on the show due to her lovely nature, intellect, and desire to marry and have a family of her own. His mother’s preference surely played a major part in Vinny’s attraction towards Akielia, and she went on to become one of the top 3 finalists of season 3, alongside Emily “Peachy” Piccinonno and Erika DeVito.

After he eliminated the other two contestants, viewers saw Vinny ask Akielia to give him a “small” shot at love, as he believed that he had a long-term relationship with her. This was even after his skepticism regarding Akielia not being expressive enough about her feelings for him, as well as his fear of getting his heart broken. Though slightly hesitant given the little time she had known him, Akielia agreed to be his final shot as the finale ended with the couple going on a double date with Pauly D and Nikki. Since walking off together after season 3, are Vinny and Akielia still going strong, or have they parted ways?

Are Vinny and Akielia Still Together?

Unfortunately, Vinny Guadagnino and Akielia AK Rucker are not together anymore. A day after the season 3 finale, Vinny had posted on his Instagram stories about not being together with Akielia anymore. He stated, “The finale you watched last night was filmed seven months ago. ‘AK’ and I have kept in touch. We are not in a relationship, but I now consider her a friend because she’s cool AF.”

Since the rest of the show was filmed long before the finale, Akielia and Vinny did not meet for several months, and naturally, their connection was lost. On the professional front, Vinny is all set to return on season 5 of ‘Jersey Shore,’ while Akielia has also recently appeared on the Christmas special of ‘Wild ‘N’ Out.’

Currently, Akeilia follows Vinny on Instagram, but the ‘Jersey Shore’ star doesn’t follow her back. It is but natural that showmances that occur over the course of a few weeks may not work out always since things are different in real life, and that is what happened likely happened in the case of Akielia and Vinny.

Read More: Are Pauly and Nikki From Double Shot At Love Still Together?