Are Viral and Aashay From Indian Matchmaking Still Together? 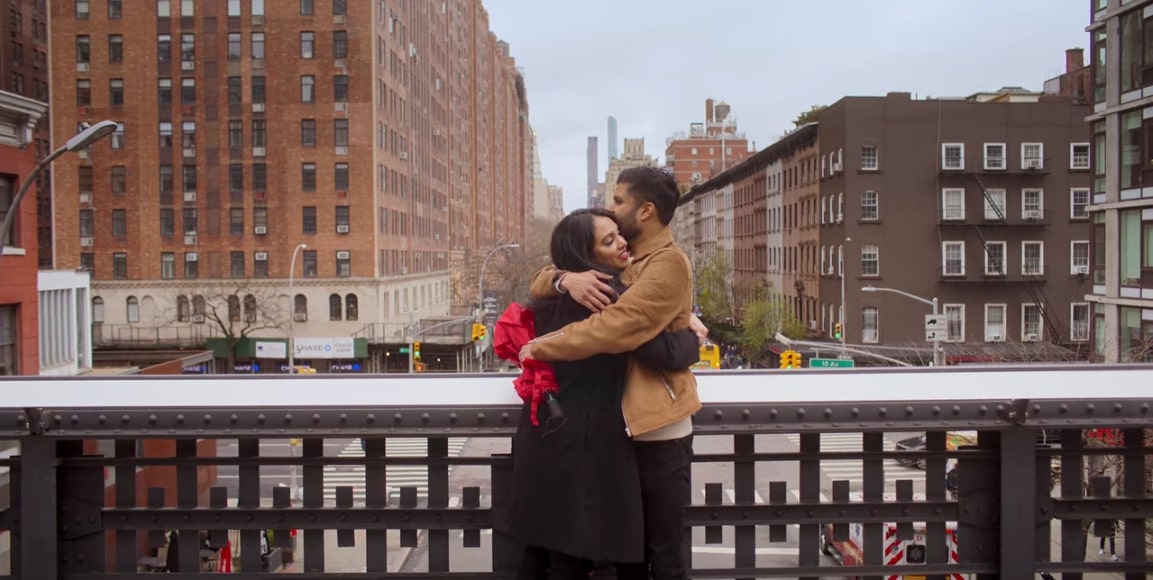 As a reality dating series we can only describe as a gripping blend of traditional and modern, Netflix’s ‘Indian Matchmaking’ brings the concept of desi arranged marriages into the global limelight. That’s because it revolves around premier matcher Sima Taparia as she draws from her decades of experience to find nearly ideal life partners for young singles in not just India but also the US. Amongst them in season 2 was the incredibly fierce, strong, and independent Viral Joshi, who eventually did discover a spark with Aashay Shah — so let’s find out more about them, shall we?

The moment Viral came across our screens, she made it perfectly clear she was looking for an equal partnership; she didn’t need somebody to be her “other half,” just her true significant other. Her goal has thus always been to “Be a boss, Date [Marry] a boss. Build an empire,” especially considering the fact she’s completely stable and even has her own home with a lot of responsibilities. She’s Gujrati, has completed her education, is an only child, loves her work, is debt-free, self-made, and is a travel enthusiast — so that’s part of the criteria she had for a partner as well. 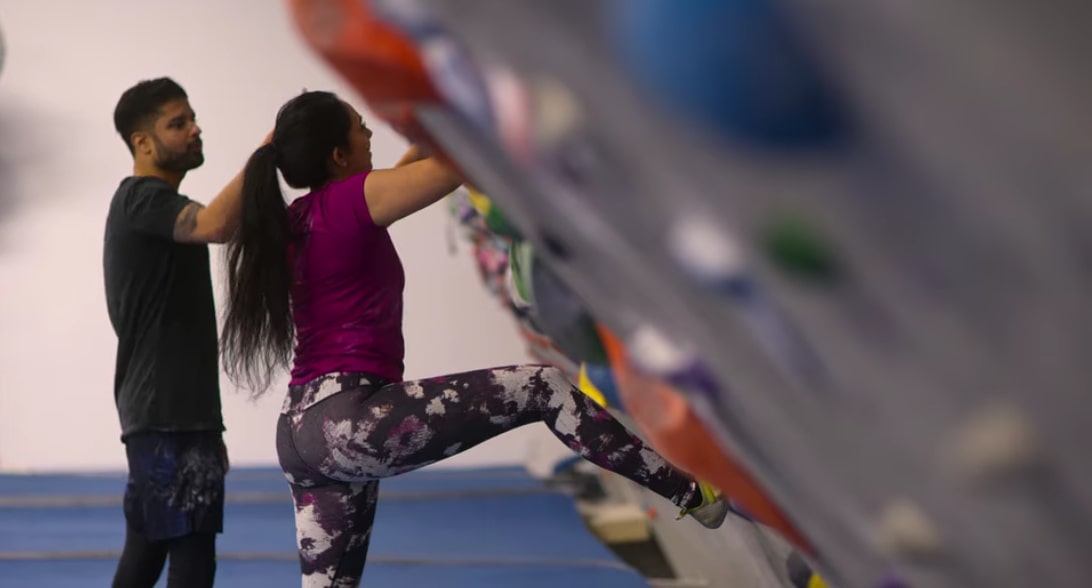 Sima did tell the 30-year-old that 60 to 70% of her standards are what she should expect, but Viral understandably asserted she’s not asking for anything she’s not already bringing to the table. Hence began the actual process, with the Durham resident initially getting Viral Kothari and Jaymin Mehta as prospective suitors (both of whom are Gujrati as well as a single child). She did meet them one by one, yet the attraction, the connection, or the long-term compatibility just wasn’t there for her, leading Sima to introduce her to New York-based optometrist Aashay Shah.

Viral was immediately impressed by the doctor not only because of his Gujrati background or intelligence but also his physicality, family bonds, and how he handled himself in front of her parents. His complete patience with her throughout their indoor rock climbing date, along with his tattoos, was a massive plus in her mind as well, which honestly got better by their conversations. They were similar enough to have a solid foundation, Viral said at one point, yet different enough to help each other grow with each passing day, so they did continue to date without major issues.

Are Viral and Aashay Still Together?

Since Viral even traveled to New York to meet Aashay, which is when they had a little argument that was handled in a very healthy manner, it was evident they were serious about one another. They also had the difficult “what are we” and long-distance discussion, with the latter stating, “I feel like when you find the right person — when you feel like you have the right person with you — I feel like it makes it worth the effort… I feel like with us, I feel like you’re everything I’m looking for.” And although Viral only told him she likes him too, she did clarify in a confessional that he’s everything she had been searching for as well, “like, ten out of ten.”

With Aashay admittedly being the best guy Viral has ever dated and her being someone who seemed to understand him to the core, it did appear as if they’d do their best for the other for as long as possible. Therefore, even though neither the North Carolina-based Clinical Researcher nor the Big Apple Optometrist has confirmed or denied their standing as of writing, we do believe they’re still together. After all, there’s the mutual follow on their public social media profiles, and they make their presence known (without being too obvious) by liking almost every single one of the other’s recent posts.